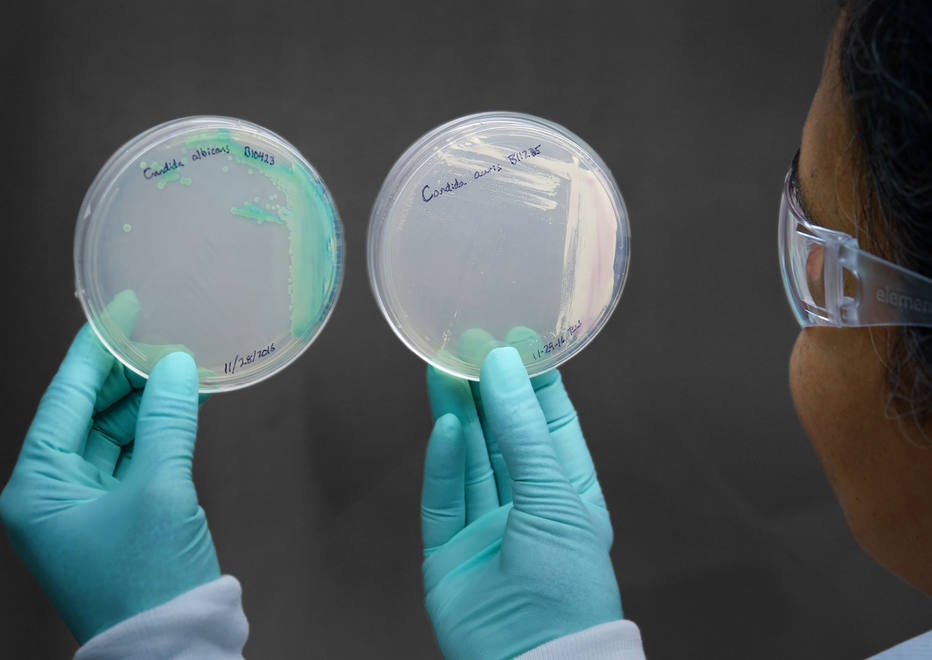 THE National Health Surveillance Agency (Anvisa) confirmed a new outbreak of the “superfungus” Candida auris in Brazil, in a public hospital in Recife (PE). The first infection was confirmed on Tuesday, 11, by the Central Public Health Laboratory Prof. Goncalo Moniz (Lacen/BA). Another suspicious case is investigated. THE fungus poses a “serious threat to public health”, according to the regulatory body.

Although there is only one confirmed case and another under analysis, Anvisa highlights that it can be considered that there is an outbreak. This is because this epidemiological definition “covers not only a large number of cases of contagious or sanitary diseases, but also the emergence of a new microorganism in the epidemiology of a country or even a health service”.

The agency also points out that there is “difficulty in timely identification by routine laboratory methods”, which potentiates outbreaks.

Anvisa highlights that C. Auris is a “series threat” to Brazilian public health, since it presents multidrug resistance to drugs commonly used to treat Candida infections. “Studies show that up to 90% of Candida auris isolates are resistant to fluconazole, amphotericin B or echinocandins”, he highlighted, in an alert. Resistance also extends to disinfectants, and may remain viable for long periods in the environment (weeks or months).

In addition, it can be fatal, especially in immunocompromised patients or those with comorbidities, when it causes bloodstream or other invasive infections.

Two other outbreaks of the fungus have already put the country on alert, in 2020 and 2021. Both in Bahia. In the first outbreak, there were 15 confirmed cases and two deaths.

On January 3 this year, Anvisa received notifications regarding two possible cases of Candida auris in patients hospitalized in Recife. A 67-year-old man and a 70-year-old woman.

Anvisa highlighted that since the identification of the suspected case, the Recife hospital established precautionary measures and adopted actions to prevent and control the outbreak.

The Pernambuco State Infection Prevention and Control Coordination (CECIH-PE) provides guidelines for the implementation of an action plan to prevent the spread of microorganisms, and monitors the outbreak, supporting prevention and control actions.

The National, State and Municipal Centers for Strategic Information on Health Surveillance (CIEVS) and the Training Program in Applied Epidemiology to the SUS (EPISUS) conduct the epidemiological investigation of this event. The Lacens from Pernambuco and Bahia support the analysis of samples sent by the hospital’s laboratory.

The agency recommended that microbiology laboratories intensify surveillance for identification of Candida auris. In the face of any suspected or confirmed case, it advises to immediately inform the Hospital Infection Control Commission (CCIH) of the service and proceed with the forwarding of the samples to Lacen.