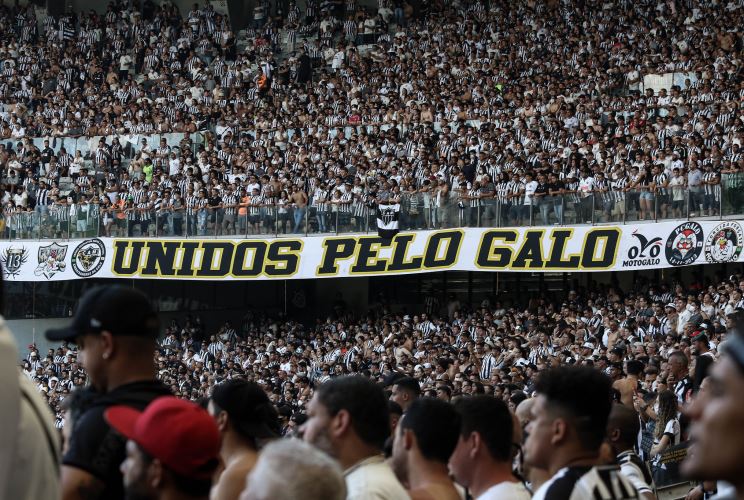 Atlético announced this Friday (15th) the launch of the ‘Season Ticket’, an exclusive novelty for GNV members (Galo Forte Vingador, Preto e Prata), who will be able to guarantee, in advance, tickets for all home games during the season, excluding knockout duels only. In the first batch, there will be 10,800 vacancies.

According to the club, only one Season Ticket will be sold per CNG plan. The fan who buys it will have to stay active at Galo na Veia to use the tickets, which will be made available upon check-in at the stadium (using the membership card).

The package includes 26 games: all from the first phase of the Campeonato Mineiro (with the exception of the first, which will be held at Arena Independência due to the unavailability of Mineirão, which will receive a game from the Brazilian National Team on February 1st); all from the Brasileirão and all from the Libertadores group stage.

The fan who buys the Season Ticket will not be able to purchase tickets in the individual sale for the games included in the package.

Prices already with discounts (the amount can be divided up to 11 times on the credit card):