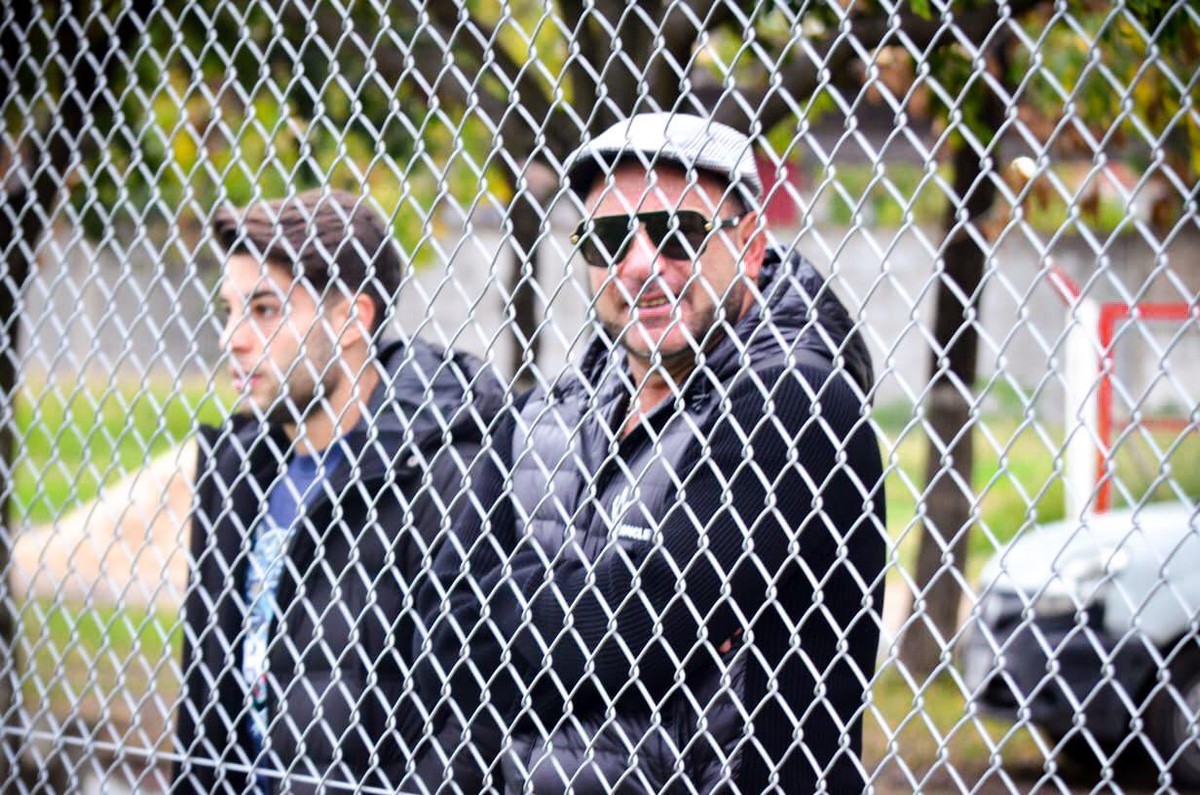 Atletico-MG’s new commander, stylish Mohamed forged himself as a coach after the tragic death of his son | athletic-mg

Abhishek Pratap 2 weeks ago Sports Comments Off on Atletico-MG’s new commander, stylish Mohamed forged himself as a coach after the tragic death of his son | athletic-mg 12 Views

Atlético-MG chose Antônio “Turco” Mohamed as the coach to replace Cuca. Argentine who accumulates good work in the field and who draws attention for his clothes – suit, vest, sunglasses, pointed shoes. It is not by chance that he was elected the most stylish coach of the 2018 Spanish Championship, during his time at Celta de Vigo.

Mohamed was a striker and made a career in Argentina and Mexico between the 1980s and 1990s. It was common to see him wearing thermal shorts under his shorts, in vibrant colors. He played for clubs like Huracán, Boca Juniors, Independente, Monterrey and América. He made it to the Argentine national team, but without success. Since those times, he had an extravagant style, demonstrated mainly by his haircuts.

His coaching career began shortly after he retired from the field. It was also built between Argentina and Mexico, but took a path of growth mainly from a tragic family event.

In 2006, the then Huracán coach, passionate about football and the Argentine national team, traveled with family and friends to follow the World Cup in Germany. After the elimination of the Hermanos to the hosts, they decided to return to South America. But their arrival at the airport was interrupted by a serious car accident. Mohamed was taken to the hospital with several injuries, but Farid, his son, did not survive.

The little boy, then nine years old, was Mohamed’s second child. Younger only than the firstborn Mayra. Both lived closely their father’s passage as a Monterrey player. That’s why Farid was passionate about the club, according to reports from “Turco”. In mourning, the coach promised to win a national title with the club. Since then, he always carries a rosary with his son’s name on his back (see image below).

Antônio Mohamed carries a rosary with the name of his late son on his back — Photo: Reproduction

In the following years, Mohamed’s career as a coach took shape. He won the 2010 South American Championship with Independiente and went to the modest Tijuana, in Mexico. He did a highly praised job. He was champion of the Apertura, in 2012, and reached the quarterfinals of Libertadores in 2013, eliminated precisely by Galo.

He returned to Huracán and also passed through América, from Mexico, where he again won the Apertura. Almost ten years after the promise made to Farid, he arrived in Monterrey, in 2015. He stayed for more than three years, leaving for Celta de Vigo and Huracán, until he returned to the Rayados, in 2019.

The year of consecration and fulfillment of the promise to the son. In addition to winning CONCACAF and going to the Club World Cup, he also won the Copa de México and the Mexican Championship. As all the players ran and cheered for the title, Mohamed was crying copiously on the bench, with the rosary in his hands. And so it went, even as he got up to go to the lawn.

Antônio Mohamed celebrates the Monterrey title with the rosary in his hands — Photo: Publicity/Liga Mexicana

At the press conference, he offered the cup to Farid

“They must be having a party in heaven”

In addition to Mayra and Farid, Turco has two other children who are very connected to football: Shayr Mohamed and Nayib “Lochi” Mohamed. Both seek to follow their father’s old career and are closely monitored by the coach, who is present in training and games whenever possible.

Antonio Mohamed and his sons Lochi and Sharyd — Photo: Reproduction

Shayr passed through the Huracán base (see photo below) and debuted as a professional exactly in Monterrey, when his father was the coach. He also passed through Tijuana and Cancún FC, but now he closed with Arsenal de Sarandi. He is 21 years old and is a striker.

Style for all tastes

Regarding the field, much is said about Mohamed not having a single style of play adopted by his teams. And this can also be taken into account in the way the coach is dressed. It goes with the Boleirão style, with sunglasses and raised shorts…

Antonio Mohamed, coach with a stint at Huracán — Photo: Disclosure/Huracán

… in a more European style, with a blazer and dress shoes (sometimes with sneakers), or a sporty one, with club coats.

If the style of dress at the edge of the countryside often resembles European, the blood is Latin. Although he is not as energetic as Sampaoli, he is also not the quietest in the technical area. And the duel between Monterrey and Liverpool, at the 2019 World Cup, showed.

During the second half, the Argentine argued with Klopp. Mohamed asked for a yellow card from a Liverpool player, and the opposing commander reacted by calling for the fight. Turco pointed to the locker room, as if to say, in the best Brazilian style: “Outside, we’ll solve it.”