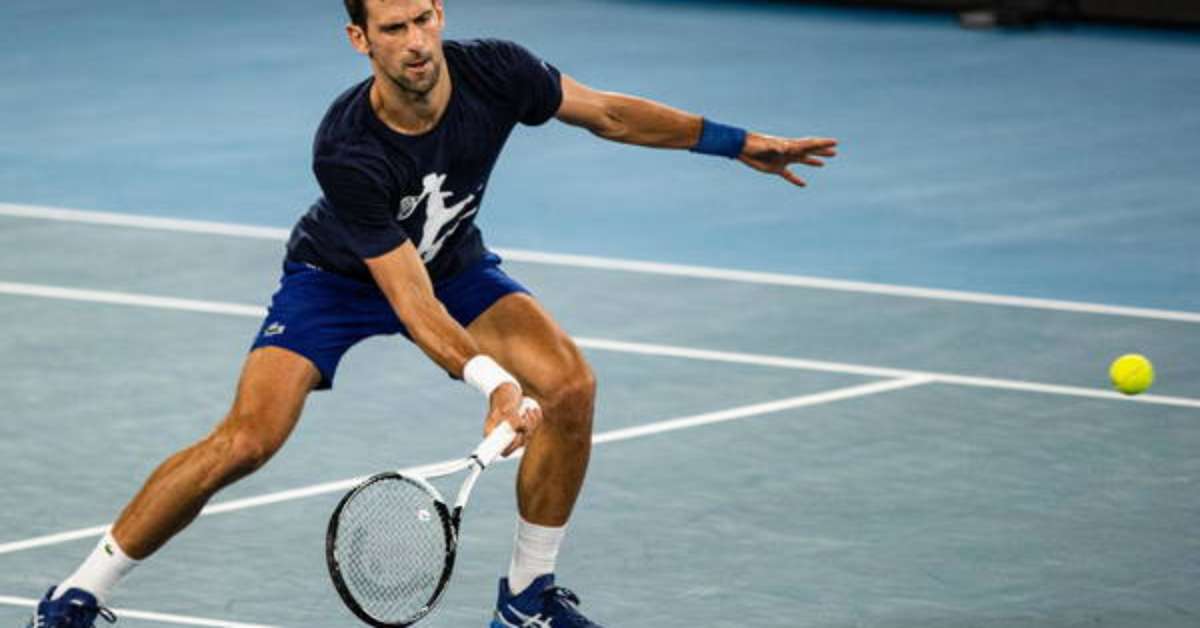 after the tennis player Novak Djokovic having had his entry visa canceled for the second time by the Australian government, a judge in the country decided this Friday, 14, to suspend the expulsion of the Serb.

Shortly after Australian Immigration Minister Alex Hawke announced the cancellation, Djokovic reportedly asked the local court to block his expulsion from the country. The tennis player wants to play in the first Grand Slam of the 2022 season and has even been included in the official draw for the competition.

Anthony Kelly, a judge who accepted an appeal by Djokovic to block his expulsion from Australia, scheduled an emergency hearing following the nation’s government’s decision.

According to Australia’s Immigration Minister, the decision was taken for “reasons of health and order”. He also revealed that he had “carefully considered” the information received by the Department of Home Affairs, the country’s border authorities and the Serbian tennis player.

Scott Morrison, Prime Minister of Australia, released a statement saying the government’s move was in the “public interest”. In addition, the politician asked that the “sacrifices” of the population during the covid-19 pandemic “be protected”.

Canceling the visa could bar Djokovic from entering the country for the next three years and prevent him from contesting the australian open. However, the case may take a different turn with the measure confirmed by the justice.

Djokovic, who never hid his “anti-vax” stance, had his visa canceled for the first time for not presenting a valid medical justification for not proving vaccination against covid-19.

The tennis player arrived in Melbourne on the 5th, in search of his 10th Australian Open title and his 21st Grand Slam trophy, which would isolate him as the biggest winner in history, ahead of Roger Federer and Rafael Nadal.