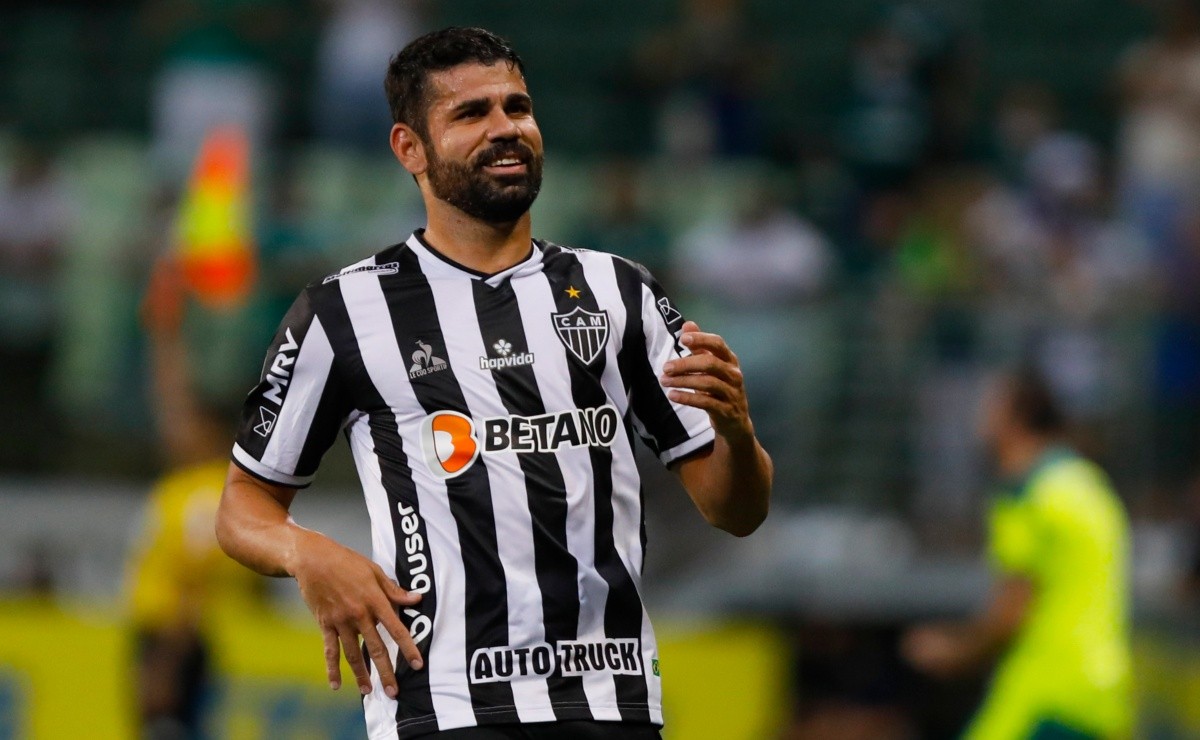 Diego Costa is a name that, in this window, is more like a novelist than a center forward. On vacation in Spain, the player left two very tangled plots here in Brazil. The name of the Brazilian naturalized Spanish is involved in two Brazilian giants: Atlético-MG and Corinthians.

According to journalist Paulo Vinícius Coelho, the Timão has some indications that the striker wants to wear the Fiel shirt. According to PVC, The forward’s representatives approached the club in November to negotiate the transfer. However, for the negotiation to move forward, it needs some “signals” as defined by PVCs.

For the journalist, it is necessary that Diego Costa signs the termination with Atlético-MG. The parties are talking and, according to the Minas Gerais press, the agreement is being worked out by the legal teams of the player and the club. There is no deadline for the ending of the novel.

While without the termination, Corinthians will not go after the striker. Diego Costa, on the other hand, takes advantage of his vacation and this sabbatical, in no hurry to define the future. The Spanish press reported that the striker rejected a proposal from Elche. Waiting for the next chapters scene.

Until now, Corinthians officially announced the signing of Paulinho. The steering wheel arrived for free at Timão. The main objective of Timão is to hire a new striker. This is the main wish and request of coach Sylvinho.