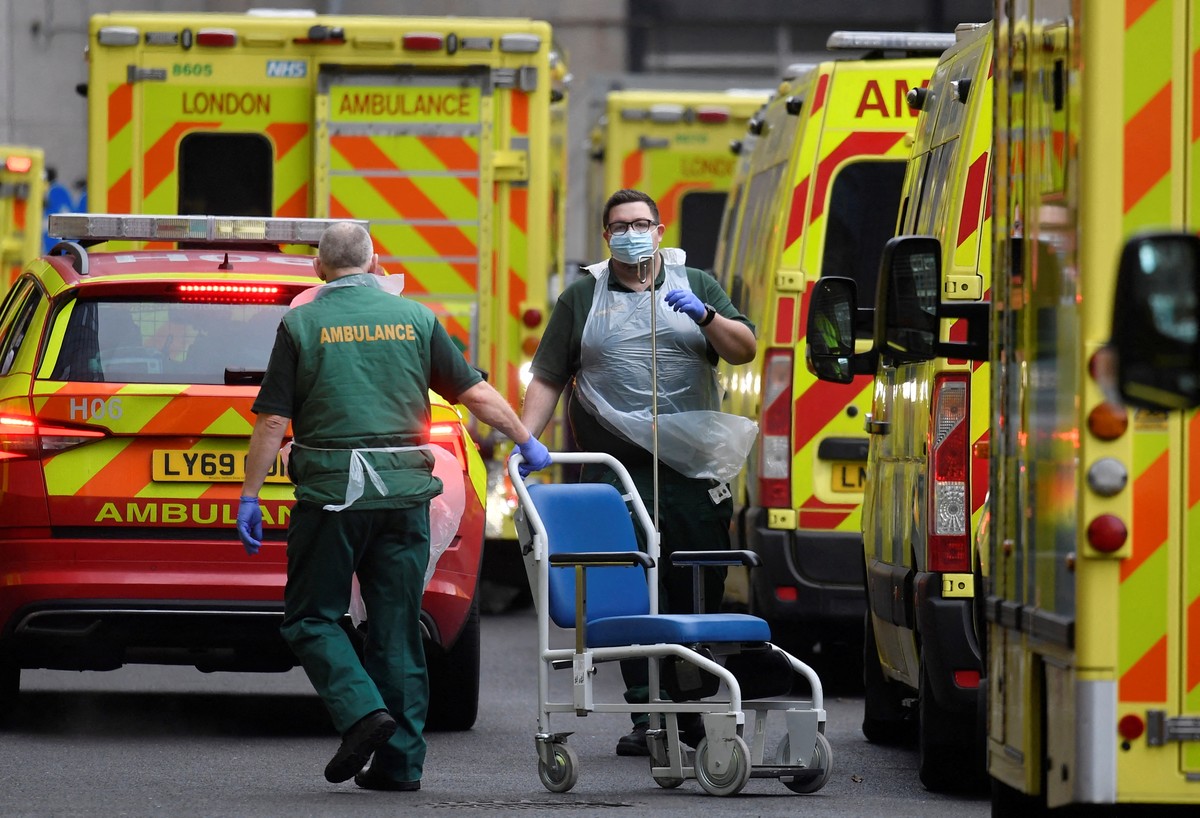 A British study published on Friday (14) found that young children and infants are proportionately more likely to be hospitalized for the omicron variant compared with older children than with earlier variants. The researchers emphasize that the cases are mild.

The survey concluded that there is a higher proportion of younger children hospitalized in the last four weeks, mainly babies under one year of age.

Of the children hospitalized with Covid-19, 42% were younger than 1 year old, compared to about 30% fewer in previous waves, showed initial data.

“These children are not particularly sick. In fact, they are staying for short periods of time,” lead author Calum Semple, professor of Medicine and Child Health at the University of Liverpool, told reporters, adding that the proportion of hospitalized patients requiring oxygenation is in fall.

Vaccination of those over 12 may explain the proportional drop in older children being hospitalized, Semple said, but it doesn’t explain everything.

Russell Viner, professor of Child and Adolescent Health at UCL, said the trend is likely due in part to the symptoms of the omicron, which resemble the types of respiratory conditions that can cause parents to take their babies to the hospital as a precaution, while Clinical pathways for older children do not take them to the hospital with such mild symptoms.

Children under 1 year of age are the most affected by the variant, study found — Photo: REUTERS

The first batch, with 1.2 million doses, arrived in Brazil this Thursday (14) and, this Friday, begins to be distributed to the states. In some of them, the vaccination of children aged 5 to 11 must be started on the weekend, as is the case of São Paulo, which has already started the process of immunization of minors.

The Ministry of Health reported that another 1.2 million doses will arrive this Sunday (16).

According to the government, childhood vaccination will take place: