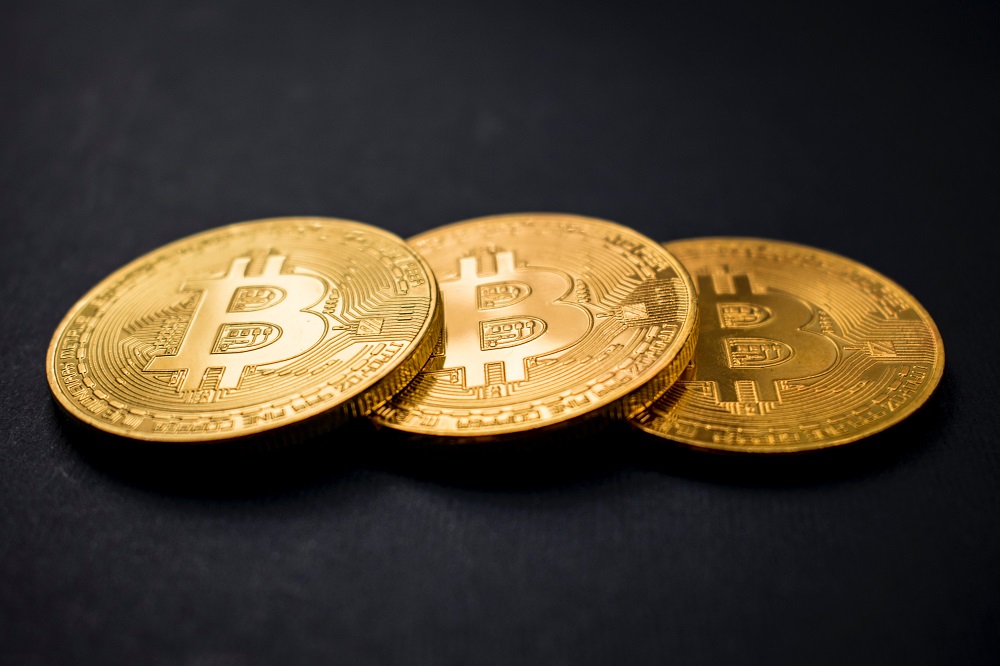 Amid the crisis, the Kazakh government ordered the country’s internet to be cut, which affected production and led to a 12% drop in the price of cryptocurrency.

18% of the energy consumed in the world in the production of bitcoins is used in Kazakhstan, according to the University of Cambridge.

Apparently, the current crisis in the Kazakhstan, one of the former Soviet republics of Central Asia, which has faced massive public protests and violence against opponents, is a problem of local politics. But for investors in bitcoin, has become a problem capable of messing with cryptocurrency quotes. The country is an autocracy, a regime maintained around the figure of the dictator. For 30 years, since the end of the Soviet Union, it has been ruled by Nursultan Nazarbayev, a survivor of the Soviet era who only resigned in 2019. Today, the country’s president, Kassim Tokayev, has been facing protests from the population over rising prices of fuels and other country problems.

Now, what does all this have to do with bitcoin? To contain the demonstrations last week, the government ordered the interruption of the internet and cell phone signal in the country. It turns out that since the China declared bitcoin mining illegal, Kazakhstan has become the second largest miner in the world, behind only the United States. Mining is what is called obtaining bitcoins through computer processing. It’s a complicated process that involves a kind of competition between those involved to solve mathematical puzzles, and whoever gets it first gets the bitcoin.

Today, 18% of the energy consumed in the world in the production of bitcoins is used in Kazakhstan, according to the University of Cambridge, in the United Kingdom. When the internet was cut off, it affected production and led to a 12% drop in the price of the cryptocurrency. On the year, Bitcoin is down 8.5%. And not only bitcoin but other digital assets such as Etherium were hit. Some analysts consider that this drop has less to do with the crisis in Kazakhstan and more with the decision of the Federal Reserve, the American Central Bank, to raise the interest rate this year. This change in scenario leads managers and investors to relocate portfolios, with some of them selling bitcoins, which were the asset with the highest appreciation last year, almost 80%. They end up taking the opportunity to sell and guarantee profits. In any case, a change in the country’s relationship with bitcoin is quite possible. The use of energy in mining has caused Kazakhstan to face successive electricity cuts, and as a result, one of the main mining farms was recently closed by the government.

*This text does not necessarily reflect the opinion of Jovem Pan.