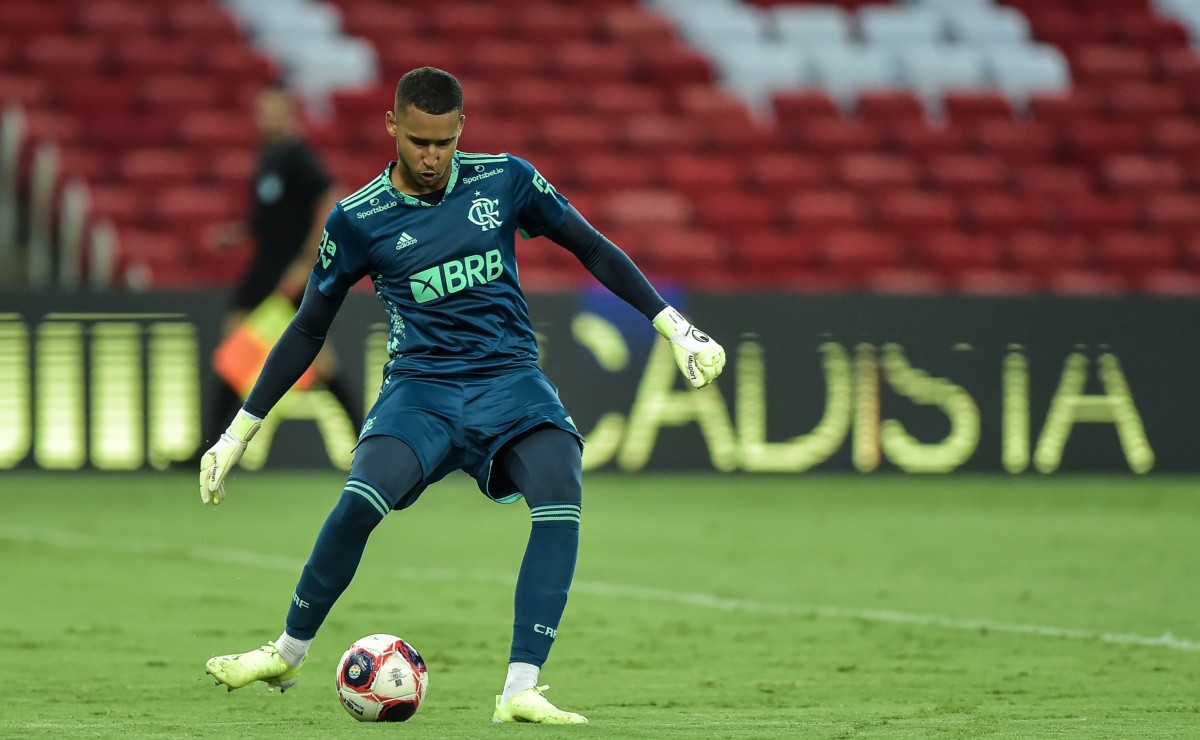 Flamengo will save hefty wages with 10 players leaving

The arrival of Paulo Sousa and commission changed Rubro-Negro’s stance in the ball market, opening up even more space in the current squad

Flamengo’s current squad was saturated in relation to players with a lot of time at home, but who were filling a space that could be being made available to new talents. The arrival of Paulo Sousa and the commission changed the position of Rubro-Negro in the ball market, opening up even more space in the squad.

“Cleaning the cast, opening space on the sheet, qualifying the choices and using the base in case of composing a cast. It seemed too obvious, but it took a gringo to say that for things to start moving… tell you, see… Anyway, let’s go. May our year be a winner.” commented Tozza (@TozzaFla), communicator of Pilastra 41 and Portal Jogada 10, in addition to being an advisor to the CRF.

Gabriel Batista, who is negotiating a departure to Europe, pulls the line and nine athletes are leaving or have left Mais Querido in the current transfer window. César, Hugo Moura, João Lucas, Bruno Viana, Vitor Gabriel, Piris da Motta, Bill, Max and Kenedy complete the list of farewells that took place behind the scenes at Gávea.

Between sales, contracts coming to an end and loans, Mengão expects to save exactly R$ 28,602,819.70 with salaries, found out globoesporte.com. In addition to monthly salaries, this amount also includes savings on image rights and charges that Fla would need to pay.

“In addition to saving, Flamengo will receive around R$ 15 million with the departures of Piris da Motta, Max, Bill and João Lucas. The first two will earn $1 million each. The winger leaves for 400 thousand euros, and the right-back for around R$ 1 million”, highlighted the publication made by Globo Esporte, on the morning of this Friday (14).