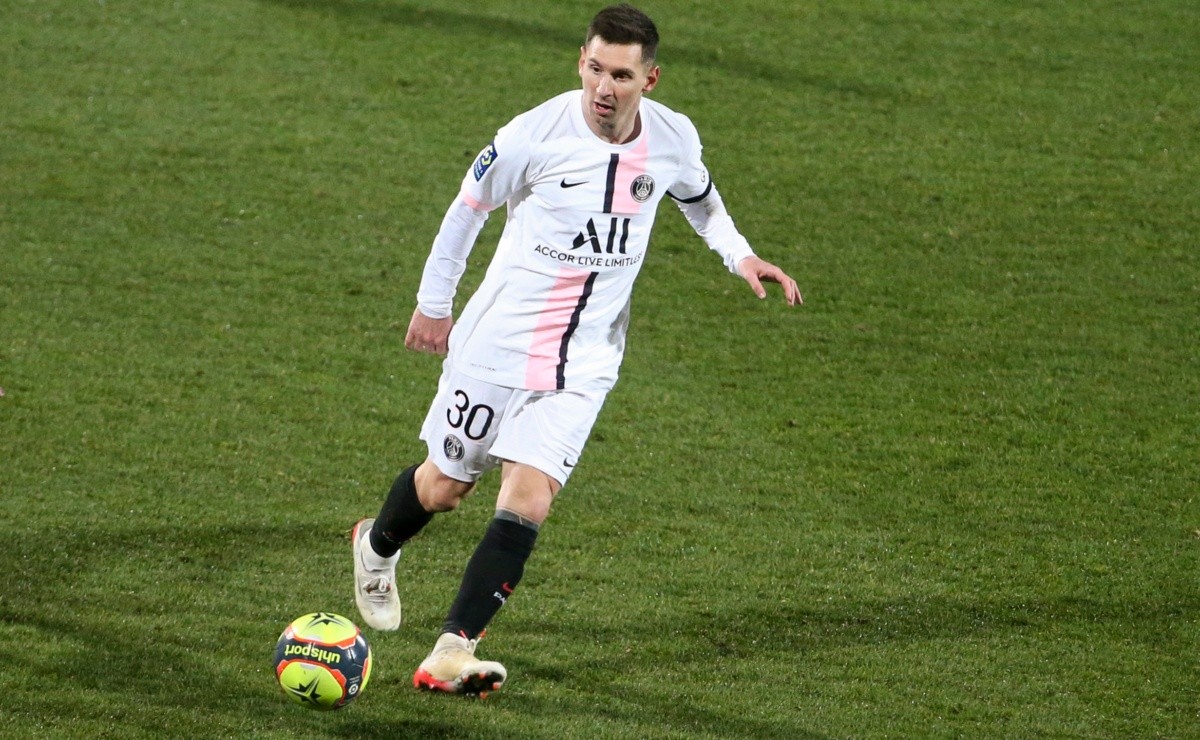 “It took me longer than I thought to get well”

Even after recovering, the Argentine star has not yet trained with the PSG group

Eight days have passed since Lionel Messi tested negative for Covid-19, however, the Paris Saint-Germain player has yet to join the Paris club’s main squad for training. This Thursday (13) the Argentinean player published a photo grateful for the messages he received in the period and showed surprise at the long time taken to recover.

“As you know, I had COVID and I wanted to thank you for all the messages I received and say that it took me longer than I thought to get well, but I am almost on the mend and I am really looking forward to getting back on the field. I have been training these days to put myself at 100%, very cool challenges are coming this year and I hope we can meet again very soon. Thank you”, published the Argentine star.

The star of the Parisian team tested positive for coronavirus in early January, when he was still in Argentina for the holiday season. Already on January 5, the player returned to Paris after no longer registering the infection. However, he was spared from the game against Lyon, last Sunday (9), and continues to carry out individual work to recover from the disease, according to the bulletin released by his team.

In addition to shirt 10, other players who tested positive for Covid-19 in the same period returned to training, such as goalkeeper Donnarumma, winger Kurzawa and striker Di María. However, it seems that Messi should be out of the game against Brest this Saturday (15), for the 21st round of the French Championship, the third consecutive match for Paris without the ex-Barcelona. His last time on the field was on December 22, against Lorient.