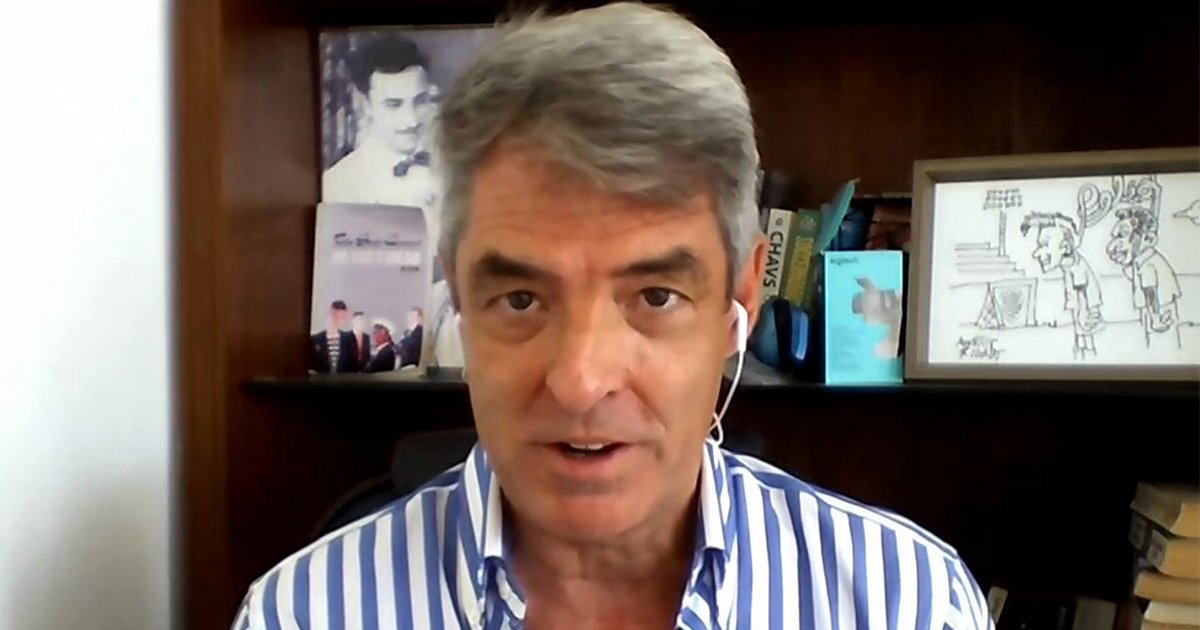 Journalist Tim Vickery expressed concern about the euphoria in Botafogo fans after the approval, in the Deliberative Council, of the sale of the club’s football to American billionaire John Textor. According to him, the figure of a “savior” is uncomfortable and the new model of SAFs, despite being widely spread in Europe, brings risks.

– This party was a manifestation of esteem for a rich American: “The savior has arrived”. It bothers me a little. I don’t know which is the best model to manage a football club, it’s certainly not associative. But there are risks in this new model of a football club becoming a billionaire’s plaything. John Textor seems to be a very nice guy, he wants the club well, but we don’t know what his strategy will be. Botafogo is a wonderful club, with a fantastic history and passionate fans – said Vickery in “Redação SporTV”.

Born in the United Kingdom, Tim Vickery cited unsuccessful cases of selling English clubs to foreign businessmen and fears that, in the future, Botafogo will be sold by John Textor to another billionaire who does not win the fans’ sympathy.

– Let’s suppose that 30, 40 years from now, the club is sold to another owner who is not legal. I’ve seen it happen with clubs in England with this model. Then the fans get desperate, because your club is in the hands of someone you hate. We have to remember that this path has pros and cons. Some people today who are celebrating the arrival of a savior maybe 30 years from now will be mourning the owner they will have at that moment. It has dangers, it is not utopia – he pondered.