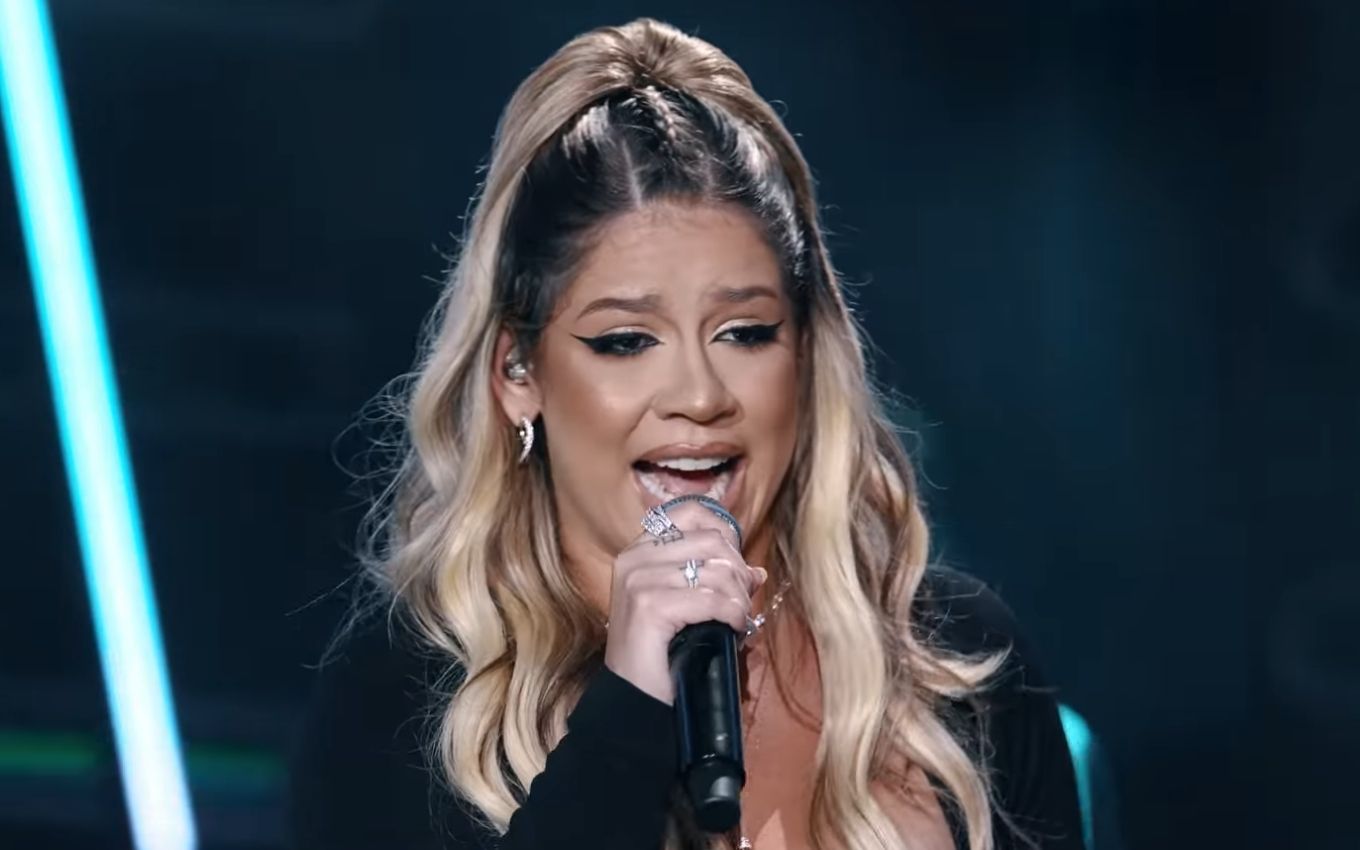 Last song recorded by Marília Mendonça (1995-2021) in partnership with the duo Hugo & Guilherme, Mal Feito was released this Friday (14) on all digital platforms. With a lively rhythm, the song talks about a heartbreak – a recurring theme in the songwriting of the singer, who died in a plane crash on November 5th last year.

The song is part of the DVD Next Step, by the country duo, and its clip was also released this Friday. In the recording, Marília surprises the audience of her former work partners and sings Felipe Arná’s composition on stage with them.

On the singers’ Instagram page, the country people celebrated the news. “Released, sons! The clip of Mal Feito is now available on our YouTube channel! It’s amazing, visit, watch and share!”, asked the profile.

On YouTube, fans also celebrated. “It will already be the most played song of 2022, write it down!”, projected Thallysson Partnes. “One of the most awaited songs of a year that is just beginning, but it is the song that we will hear a lot in the next few days! How fantastic is the queen of suffering Marília Mendonça, we miss it so much!”, wrote Fernando Albuquerque.

Check out the lyrics to the song Badly Done:

This song I made for you
Nor waste your time trying to convince me
Please be patient, listen to the end
It will be clear to you, as it was clear to me

You started to treat me badly
And when it’s time to make love
Always say it’s not ok, it’s not ok
Remember when I asked if there was anyone else, you denied
arrived at the main part

You betrayed me
It took a while but I figured it out
You’re not worth anything, it’s clear to me
Your plan was good, it was almost perfect
Too bad everything you do, you do poorly

Cheated on me
It took a while but I figured it out
You’re not worth anything, it’s clear to me
Your plan was good, it was almost perfect
Too bad everything you do, you do poorly

Watch the music video for the song Mal Feito, by Hugo & Guilherme with Marília Mendonça:

On November 5, 2021, Marília Mendonça died at age 26 after the Beechcraft King Air C90a aircraft she was on crashed in Caratinga, Minas Gerais. The twin-engine model was owned by the air taxi company PEC and hit Cemig (Companhia Energética de Minas Gerais) towers before hitting the ground.

The singer would perform a show in the municipality of Minas Gerais and left her son, Leo Mendonça Huff, her mother, Ruth Moreira, and her brother, Gustavo. In addition to the musical star, pilot Geraldo Medeiros, co-pilot Tarciso Viana, producer Henrique Ribeiro and the artist’s uncle and advisor, Abicieli Silveira Dias Filho, died in the tragic accident.

A licensed pilot, journalist William Waack even explained on CNN Brasil in the early hours of November 6 that the plane was probably flying low when it collided with the high voltage wires.

Tv specialist. Falls down a lot. Typical troublemaker. Hipster-friendly advocate. Food fan.
Previous Scientists discover a giant and very strange exoplanet
Next Atlético launches ‘package’ for members and action will be valid for 26 matches in the season – Rádio Itatiaia 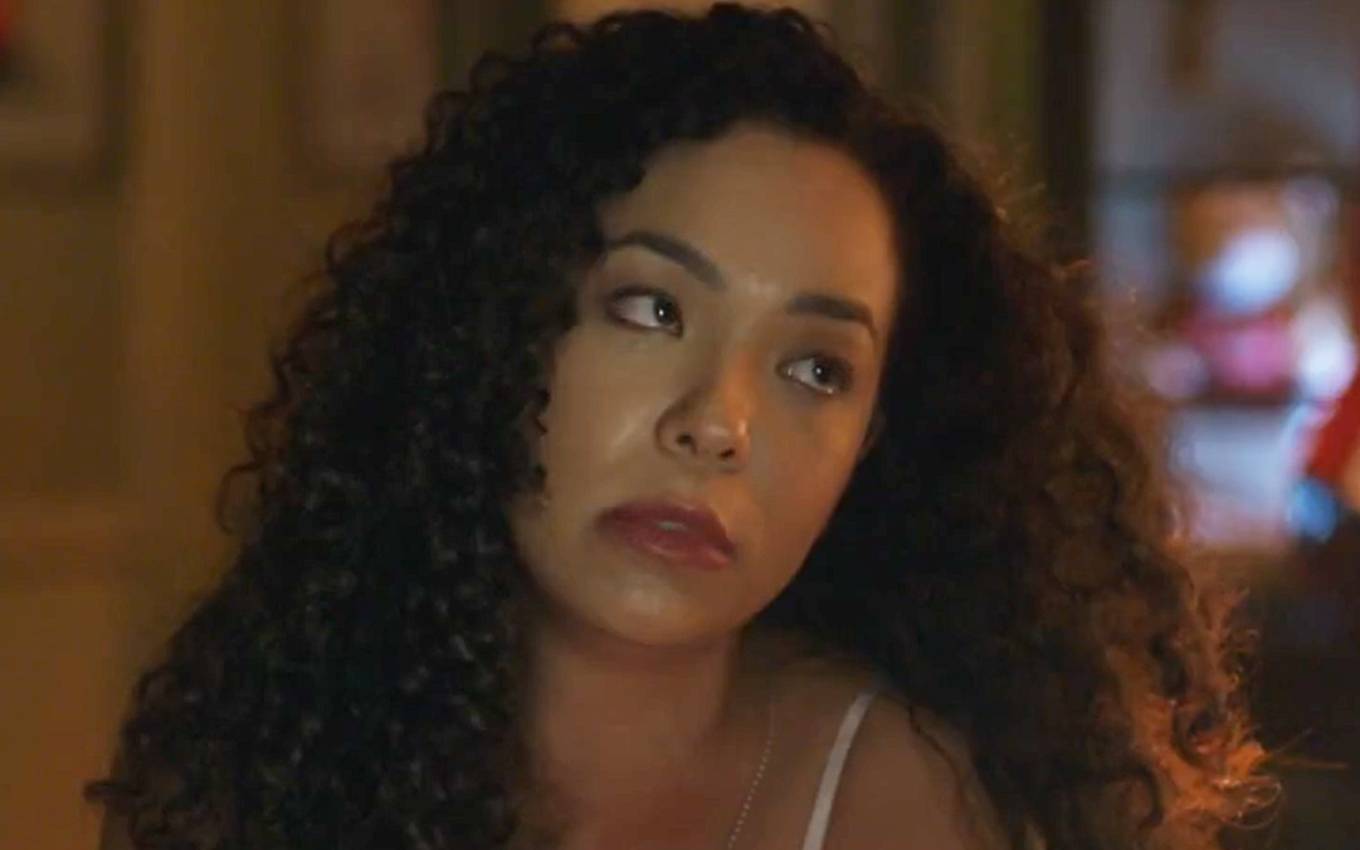 Comedian Christian Cabrera died at the age of 40 from Covid-19. Days earlier, he expressed …