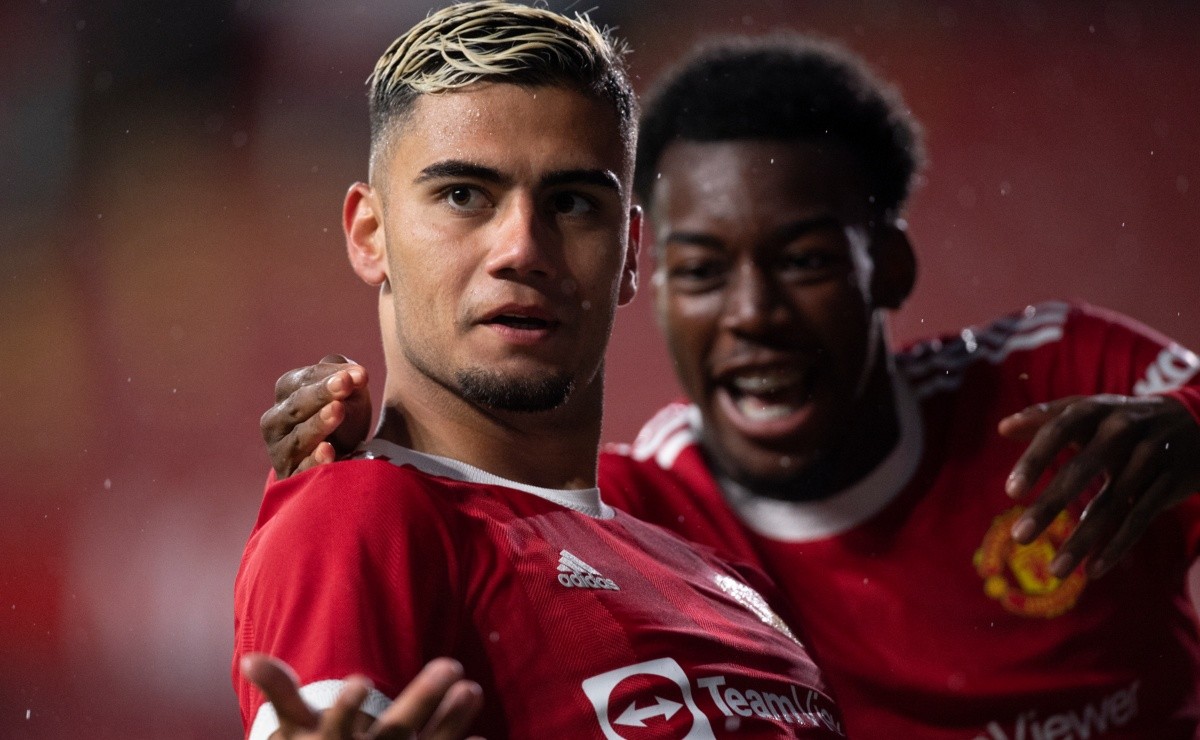 Flamengo is moving behind the scenes so that Andreas Pereira remains in the team. According to TNT Sports, Rubro-Negro has made official a proposal for Manchester United, which should play hard against the Brazilian team, but they should agree to sell the midfielder for around 10 million euros, around R$ 63.5 million reais at the current price.

The desire on the part of the Rubro-Negro staff for the Belgian player to remain in the team is no secret to anyone, recently the VP of football of the Rio de Janeiro team, Marcos Braz, spoke publicly about Andreas’ real situation, confirming the veracity for the athlete stay, but that will keep your feet on the ground.

Braz said that there is still nothing defined in relation to the midfielder, but that they will do their part in actually trying to seal the deal in favor of permanence: “Yes, I think it is already known that Flamengo will try at the right time to permanent hiring of the player. Whether this will be possible or not, we cannot say.”

The manager emphasized the difficulties that may be encountered in the process, given that United is one of the greatest powers in world football: “You have to proceed calmly and tactfully so that the negotiation is the best possible for Flamengo and for the player But may the operation be successful. The player is now from Manchester United.”