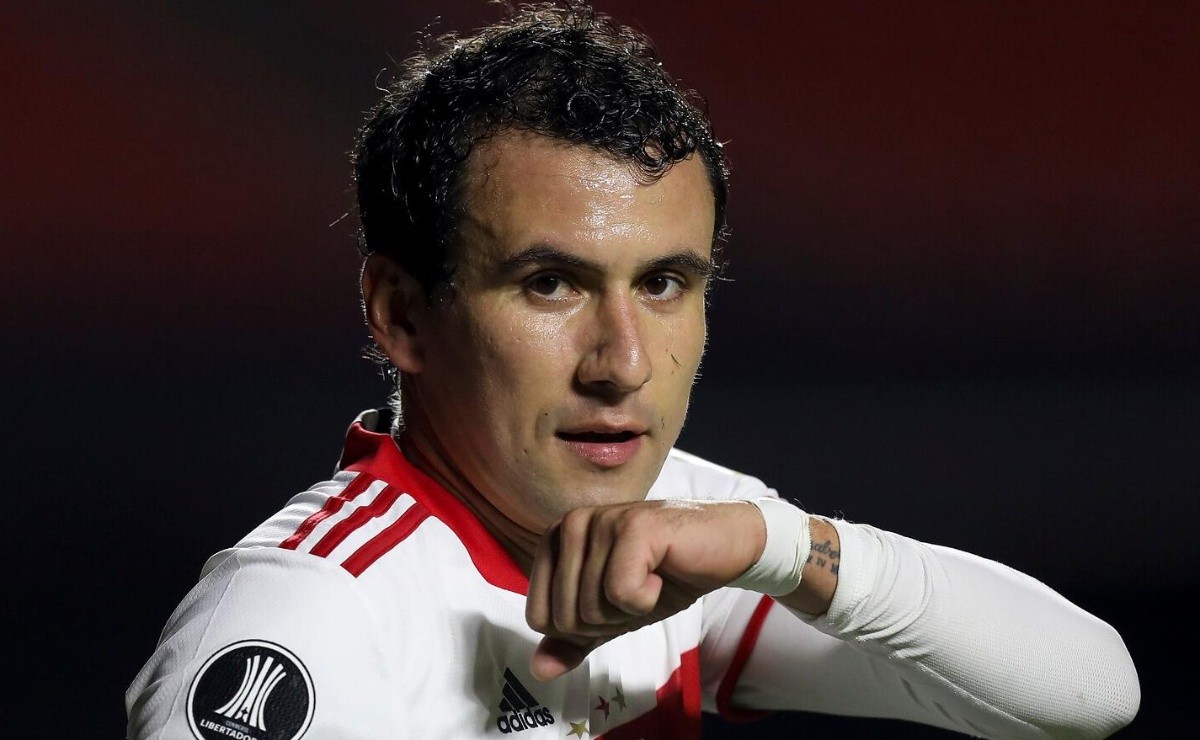 Pablo presents an offer to leave São Paulo, but exposes a demand; BRL 15 million is at stake

Abhishek Pratap 2 weeks ago Sports Comments Off on Pablo presents an offer to leave São Paulo, but exposes a demand; BRL 15 million is at stake 12 Views

After denying proposals from Ceará and Santos, the player wants to return to Athletico Paranaense. Termination is not simple

The soap opera about Pablo’s fate gained new nuances this Thursday (13). The striker chose Athletico Paranaense as his next club, however, his transfer is not simple and involves issues that need to be resolved. According to Globoesporte.com, the player put his cards on the table to leave the Morumbi tricolor.

Pablo proposed giving up his contract until 2023 with Tricolor, however, he wants to receive amounts due to him, referring to 2020 and 2021. Although he has conditioned his departure to such factors, a consensus has not yet been reached. The information is from Globoesporte.com.

The debt that the São Paulo has with Pablo is because of image rights and for an agreement that the Sovereign made with his athletes, as soon as the pandemic broke out. The club reduced the players’ salaries and pledged to pay the cut amount in the future. The amount of debt is around R$ 15 million, however, this data is not revealed by the Tricolor management.

Pablo has on his resume the mark of being the most expensive player that São Paulo hired, he arrived at Morumbi in 2018, when the club disbursed R$ 26 million. In 2021, Pablo played 38 games for São Paulo, scored 13 goals and provided four assists.