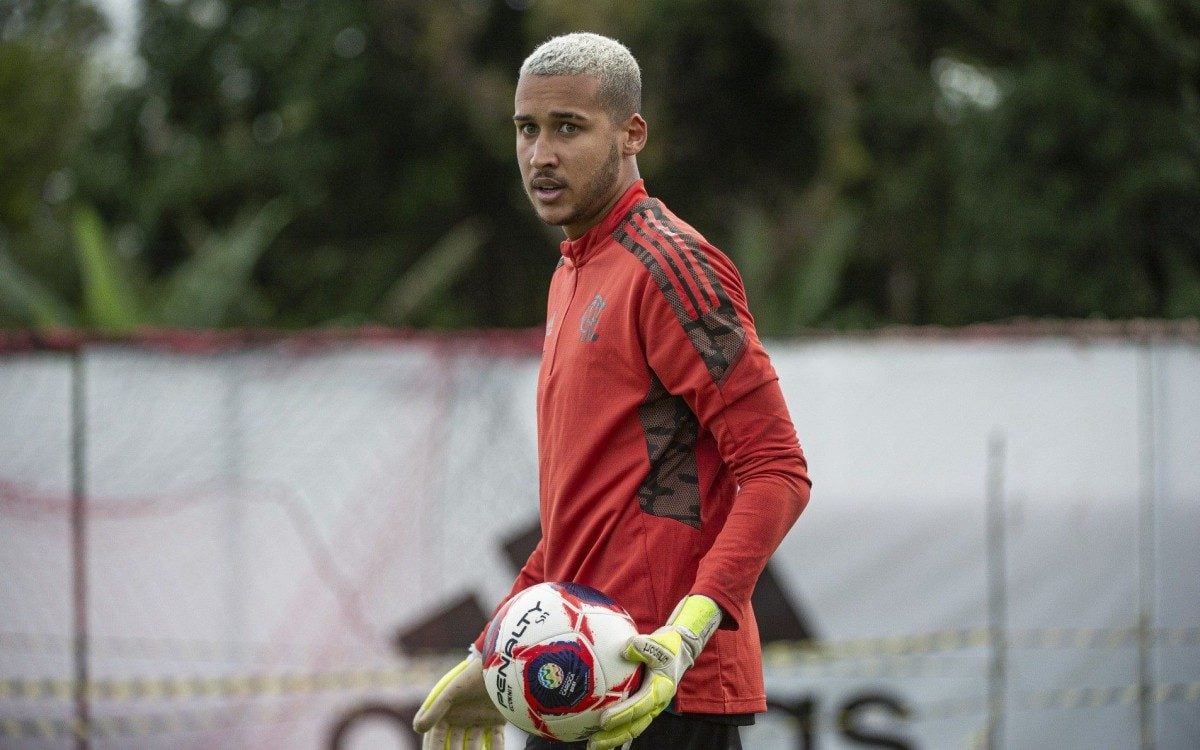 After César, Flamengo will negotiate the departure of another goalkeeper soon. Gabriel Batista was informed that he is out of the plans of coach Paulo Sousa (and also of the board) and started training with the group that will start the Carioca Championship dispute, with athletes from the base category, in addition to João Gomes and Ramon.

So much so that in the video released by Flamengo on social networks, of the goalkeeper training, Gabriel Batista does not appear. Just Hugo Souza, Diego Alves and Álvaro. And this has happened in the last three days.

In detail, the work of coach Paulo Grilo with our goalkeepers @diegoalvesgol, @Hugo99_ and Álvaro. #VamosFlamengo pic.twitter.com/yGIOtWUaug

A member of the Flamengo board confirmed to the report that, in fact, Gabriel Batista is out of the plans and that the goalkeeper’s managers have already been communicated to seek proposals for the player, who has a link with Rubro-Negro until December and can sign pre – contract with another team from the middle of the year.

At the age of 23 and a member of Flamengo’s youth team, Gabriel Batista joined the professional squad in 2018 and has played 27 matches so far. His best year was in 2021, when he took to the field in 15 duels.