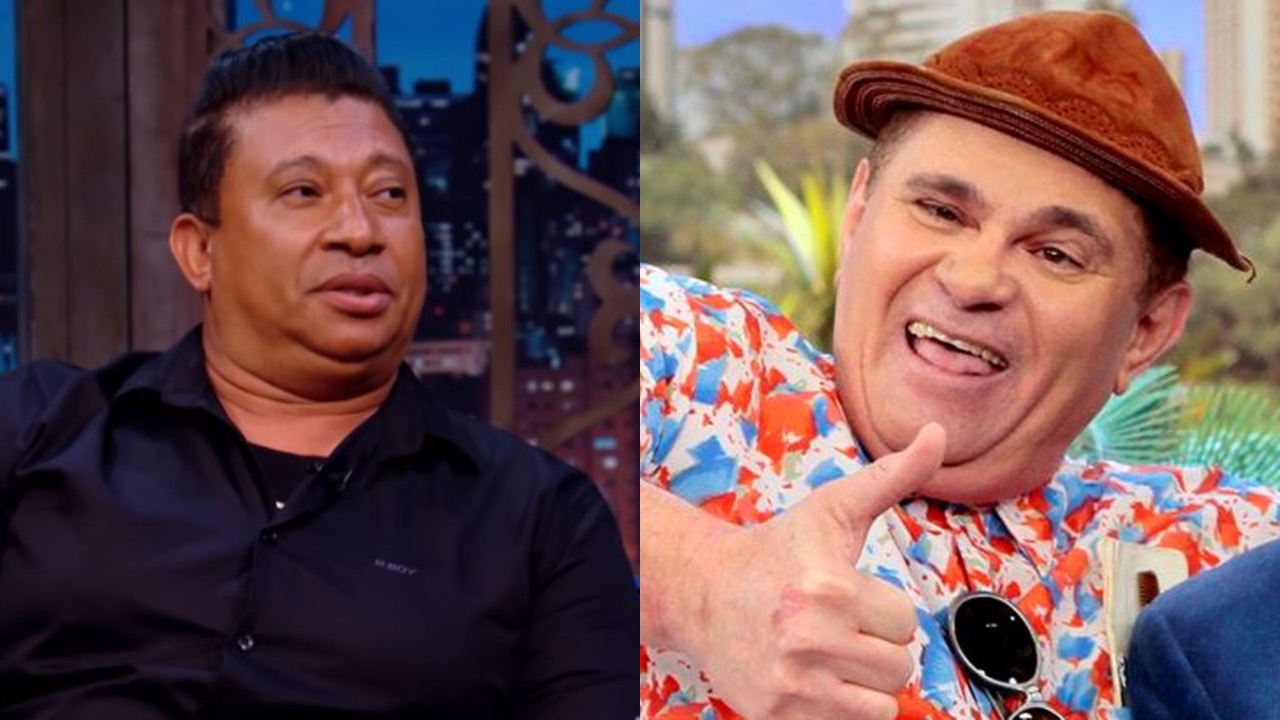 Pedro Manso reveals how his last contact with Batoré was: “Very depressed”

Hrishikesh Bhardwaj 2 weeks ago Entertainment Comments Off on Pedro Manso reveals how his last contact with Batoré was: “Very depressed” 15 Views

the comedian Pedro Manso vented and revealed how was his last contact with Batore, who passed away last Monday (10). The comedian said that the two met six months ago during the recording of a program.

“We were together a short time ago, about six months or less, as we shot a pilot for a show. We had a great time, we had a lot of laughs. In this recording, I noticed that Batoré was very depressed, he had lost a lot of weight”, he said.

Even realizing something was wrong with his friend, Pedro did not feel entitled to ask if something had happened. “I was even afraid to ask what was going on, but I realized that, really, he was not very well”, he said.

Batoré’s son didn’t know which comedian had cancer: “The only treatment was against depression”

According to what Admir Uduvic da Silva, Batoré’s manager, told G1, the comedian’s son knew nothing about cancer.

“The son told me that he didn’t know about cancer, as it is being talked about, and the only treatment he did was against depression”, declared the businessman.