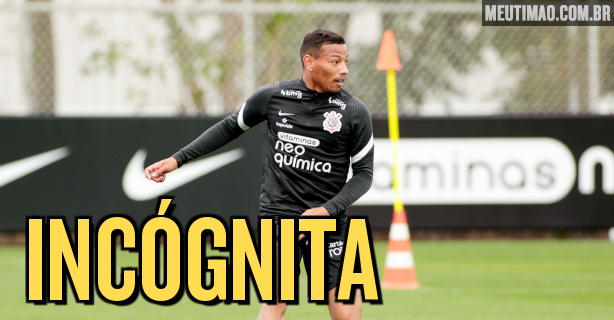 Corinthians’ 2022 season started on Monday and with many doubts about the future of 21-year-old Ruan Oliveira. The attacking midfielder, who underwent two surgeries on his left knee, has not entered the field for exactly 505 days. No return date yet.

In addition, the youngster has a bond with Timão only until June 30. Ruan belongs to Metropolitano, from Santa Catarina, and is on loan to Corinthians. The club, in turn, will have to pay around R$ 1.5 million to acquire its federative rights and part of the economic rights (80%).

According to his staff, the attacking midfielder re-introduced himself with the other players in the squad and restarted the physiotherapy treatment on his left knee, still without a date to finish.

Ruan Oliveira tore a ligament in his left knee in September 2020 and underwent reconstruction surgery. A year later, when he was in the final stages of recovery, he underwent a new procedure, a kind of surgical revision of the lesion – a consequence of swelling and pain at the site. The stipulated recovery period was three to four months.

Ruan’s last match was against Fortaleza, at the Neo Química Arena, on the distant August 26, 2020. This period of absence from the pitches – one year and four months – is much longer than necessary for the recovery of a ligament injury. crossed. Usually six to eight months.