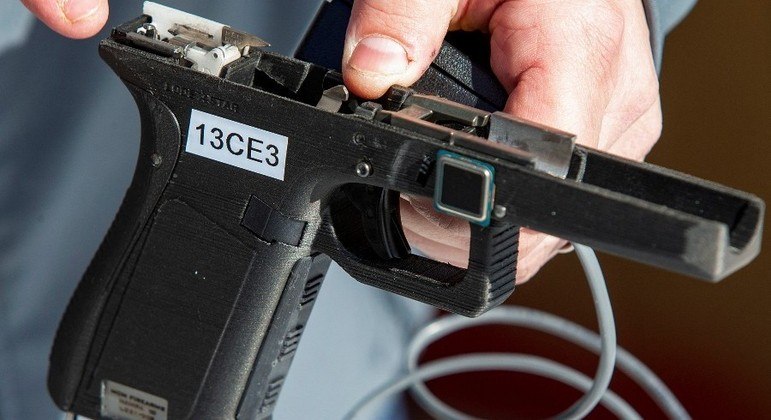 Smart, personalized weapons, which only fire if the trigger is pulled by registered users, could be the next step in the evolution of the US arms industry. Two American companies have taken the first steps to introduce and regulate this type of equipment in recent days.

Last Friday (7), LodeStar Works gave a demonstration to the press and to investors of a 9 mm smart pistol in the city of Boise, in Idaho. At the same time, another company, SmartGunz, said that security forces are testing its product, a similar model with fewer functions. The two hope to put the pistols on the market later this year.

One of the founders of LodeStar, Gareth Glaser, told in an interview that he was inspired to develop the product after hearing stories about children shot while playing with guns. The idea is that the technology prevents pistols from shooting if they are not used by previously registered people.

If successful, this could help prevent suicides, reduce theft of private weapons that would be useless without the owners’ release, and increase the safety of police and prison officers who have their pistols taken by suspects.

LodeStar intends to launch its smart gun for US$895 (about R$4,950). Glaser said the next challenge will be to expand the company’s capacity for scale manufacturing, but he expressed confidence in the demonstrated third-generation prototype. “We finally got to the point of presenting it to the public,” he said.

Most early prototype smart weapons used fingerprints or radio frequency authentication, which causes the weapon to fire only when a chip installed in it communicates with another chip installed in a ring or bracelet worn by the owner.

In the case of LodeStar, the pistol uses both a fingerprint reader and a proximity communication chip activated by a cell phone app, as well as a numeric keypad to enter a password. The weapon can be authorized for more than one user.

The idea is for the equipment to be unlocked by the fingerprint reader, with the numeric keypad placed as an alternative if reading the print is impeded by water or other factors. In the demonstration, the company did not use the proximity sensor, but said it would be the third option, as it requires users to activate the app on their cell phone.

SmartGunz did not disclose which security agencies are testing its weapons, which are radio-frequency identification cleared to fire. The company plans to sell its 9mm pistol model for US$1,795 (about R$10,000) to police and other agents, and for US$2,195 (about R$12,100) to ordinary consumers.

Other attempts to create smart weaponry have been repelled by associations advocating freedom to use weapons in the US. In 1999, Smith & Wesson, one of the country’s leading arms manufacturers, committed to developing this type of equipment, but was boycotted and withdrew from the plans.

In 2014, the German company Armatix even put a 22-caliber smart pistol on the market, but it was pulled from stores after hackers discovered a way to remotely interfere with the weapons’ radio signals and, using magnets, shoot when they should be. locked. 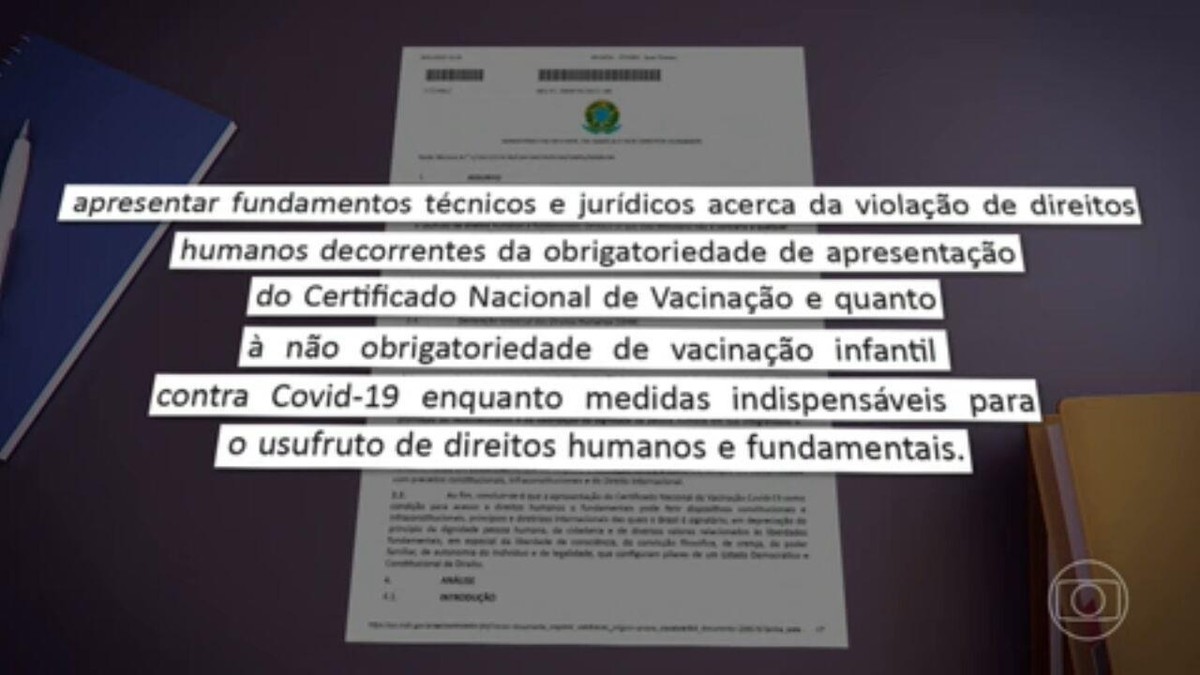