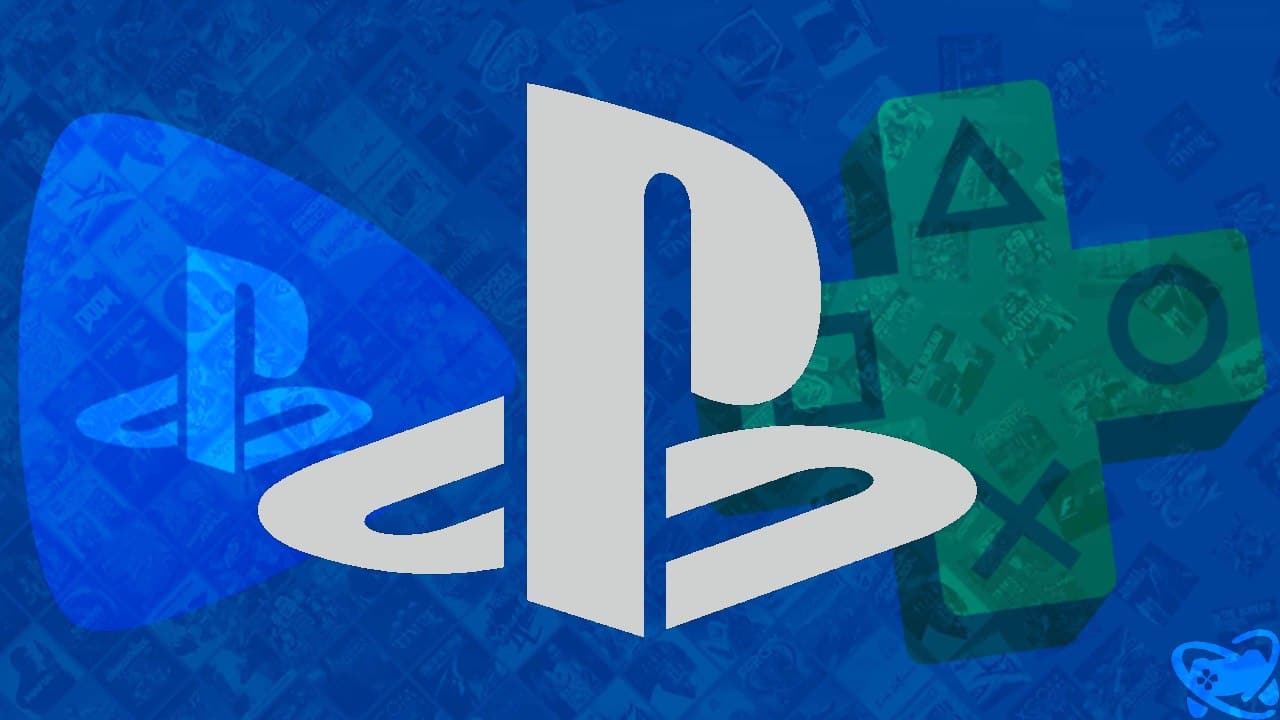 Spartacus on the way? Patent is another indication of the new PS Plus

Raju Singh 2 weeks ago Technology Comments Off on Spartacus on the way? Patent is another indication of the new PS Plus 15 Views

Rumors about a revamped PS Plus subscription service named Spartacus continue to gain traction. Mark Cerny, the “father of the PS5”, had his name linked to a Sony backwards compatibility patent referring to a technology capable of running games from older PlayStation-branded consoles on current hardware. Something that is speculated as part of this new service.

Basically, backwards compatibility would happen through the use of a synchronization of processing frequencies. When applied to systems with different specifications, the program would adjust the hardware speed to meet the software’s specifications.

In one of the registry topics, its usefulness is described as a function capable of running applications “where the different version of the system is less powerful than the current one“.

In addition to a future feature for backward compatibility, a patent to access archived data in the cloud at high speeds has also been identified (via Shaun). Bearing in mind that Spartacus, the supposed successor to PS Now, would use both technologies, speculation began to take shape.

As of this writing, this PS Plus revamp is still based on rumors. Sony has not commented on this in an official way and not every patent is released on the market. It is worth waiting for an official position from the Japanese giant — or an announcement in the next State of Play.

Sony laying the groundwork for Spartacus

Sony is pulling PS Now cards from stores in the UK and US citing a strategy for its prepaid gift cards. However, journalists understood it as a possible maneuver for the arrival of Spartacus. Understand!

Raju has an exquisite taste. For him, video games are more than entertainment and he likes to discuss forms and art.
Previous brMalls (BRML3) rejects merger proposal from Aliansce Sonae (ALSO3)
Next Is it possible to make a Pix of R$ 1.5 million?