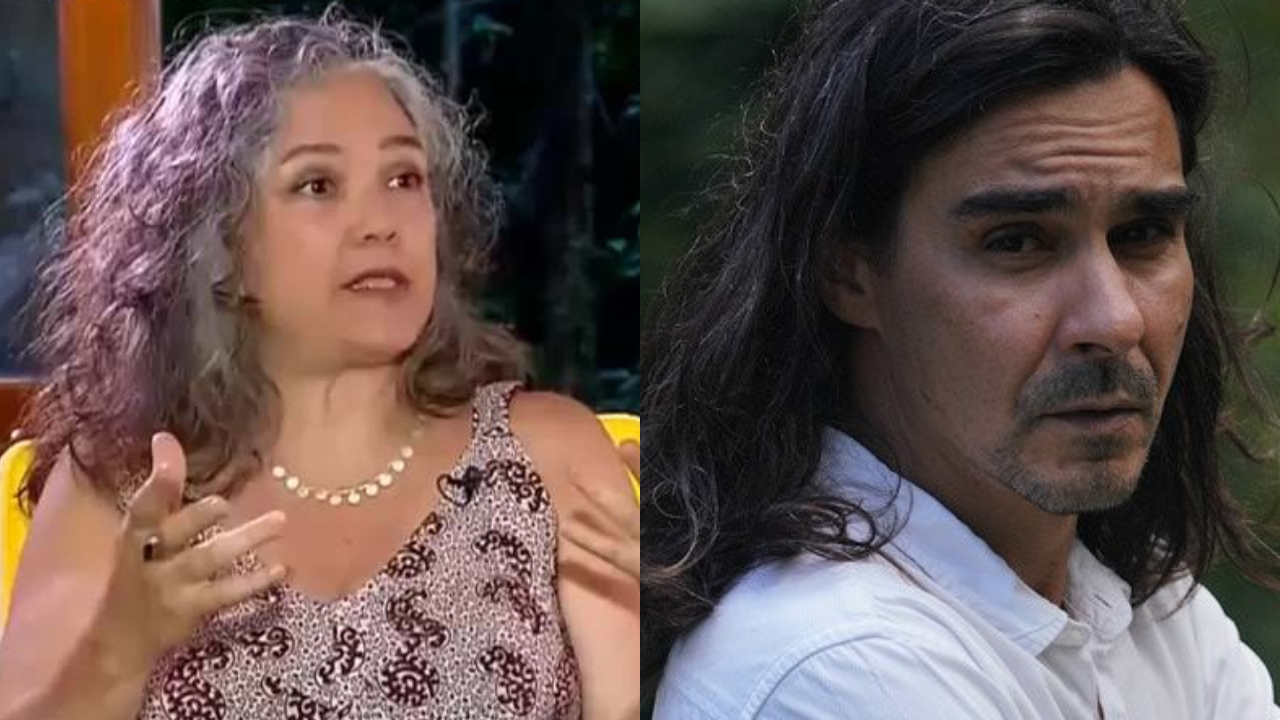 Tereza Seiblitz says in a letter that André Gonçalves offended his daughter and broke the deal: ‘Manuela wanted to not be in this situation’

Hrishikesh Bhardwaj 2 weeks ago Entertainment Comments Off on Tereza Seiblitz says in a letter that André Gonçalves offended his daughter and broke the deal: ‘Manuela wanted to not be in this situation’ 9 Views

Since the end of last year, when it came to light that André Gonçalves owes alimony to his eldest daughter, Manuela Seiblitz, the relationship between the two has given rise to much talk in the media and on social networks. This Friday (14), the young woman’s mother, Tereza Seiblitz, decided to comment on the matter, in a letter released by columnist Patrícia Kogut, from ‘O Globo’.

According to the actress, Manuela even accepted an agreement proposed by her father in 2019, to settle the amount due. However, André would have failed to comply. The case is currently being processed in the 4th Family Court of Rio de Janeiro and awaits the judge’s decision. The actor was also sued by his youngest daughter, Valentina, 18, the result of his marriage to Cynthia Benini. In this action, the arrest of Gonçalves has already been decreed.

When questioned by the journalist on the subject, Tereza revealed that the repercussions on her daughter’s case have been difficult to face, due to the recent loss of her mother. “At the moment, I am dealing with the recent loss of my mother, which happened on December 21, 2021. In addition to the issue of not being able to do the ceremonies with her ashes, as many Brazilians cannot because of this third wave of Covid, we still have the bureaucratic procedures that death imposes on us. I tell you this so that you can understand in what context I am responding to the demand on the subject of my oldest daughter’s pension”, she started.

In the long letter, the actress regretted that the situation between Manuela and her father had reached such a point. “I was very sad when, still with my mother in the hospital, I saw statements made by Manuela’s father in an 11-minute video posted on YouTube. I understood nothing. Why that article there, without contextualization? It was a shock because I respect André as a professional colleague, talented, who was always very kind and affectionate”, assessed Seblitz. The video in question is an interview of the actor, also to the newspaper ‘O Globo’, in which he declared that the arrest requested by his own daughters is “too devastating” to continue with his career.

She also clarified that the lawsuit over alimony is long-standing and began at the option of André himself. “He was the one who wanted to open the pension process when Manu was about 9 years old. Until then, I didn’t even have a lawyer. At that moment, he was very rude to me and didn’t want to talk. Then there were years and years, with several different situations and with the Justice itself charging him for the arrears”, reported. “When my daughter turned 18, the law puts her at the head of the process. That’s why I think it’s very strange that her father says in that video that she’s been trying to arrest him for five years. The process started there in 2009. In 2019, she accepted the deal he proposed. But he didn’t do it.” she revealed. “All Manuela wanted was not to be in that situation“, added Teresa.

“The arrest rite that is taking place now is that of his other daughter, Valentina, to whom he owes three times more. Meanwhile, we mothers raise our daughters without going public, don’t we? I don’t know who is interested in this exposure of personal life. I continue to trust the legal procedures regarding this matter as well as the offenses made publicly, not only by him, but by some ‘information’ vehicles”, scored.

Seiblitz also vented about the ‘timing’ of the controversy, which took place amid the family’s grief. “It’s a shame that things turned out this way at such a delicate time for my family. The only good thing is that this issue of alimony is debated with the seriousness it deserves. It’s amazing the number of messages I get from women who can’t even afford to share, at least financially, the costs of raising a child”, reinforced. “I think a lot of people don’t know that the law says that the father must bear the cost sharing until the age of 24 or until graduation in Higher Education (if that happens earlier). It would be great not to need laws for something that, for me, is part of the joy/mission of bringing someone into the world”, concluded.

Tv specialist. Falls down a lot. Typical troublemaker. Hipster-friendly advocate. Food fan.
Previous Banco Inter (BIDI11): with a drop of more than 70% since the maximum and strong volatility, is it worth buying shares?
Next Protagonist style of play weighed in Mohamed’s choice of Atlético-MG: “Idea of ​​continuity” | athletic-mg