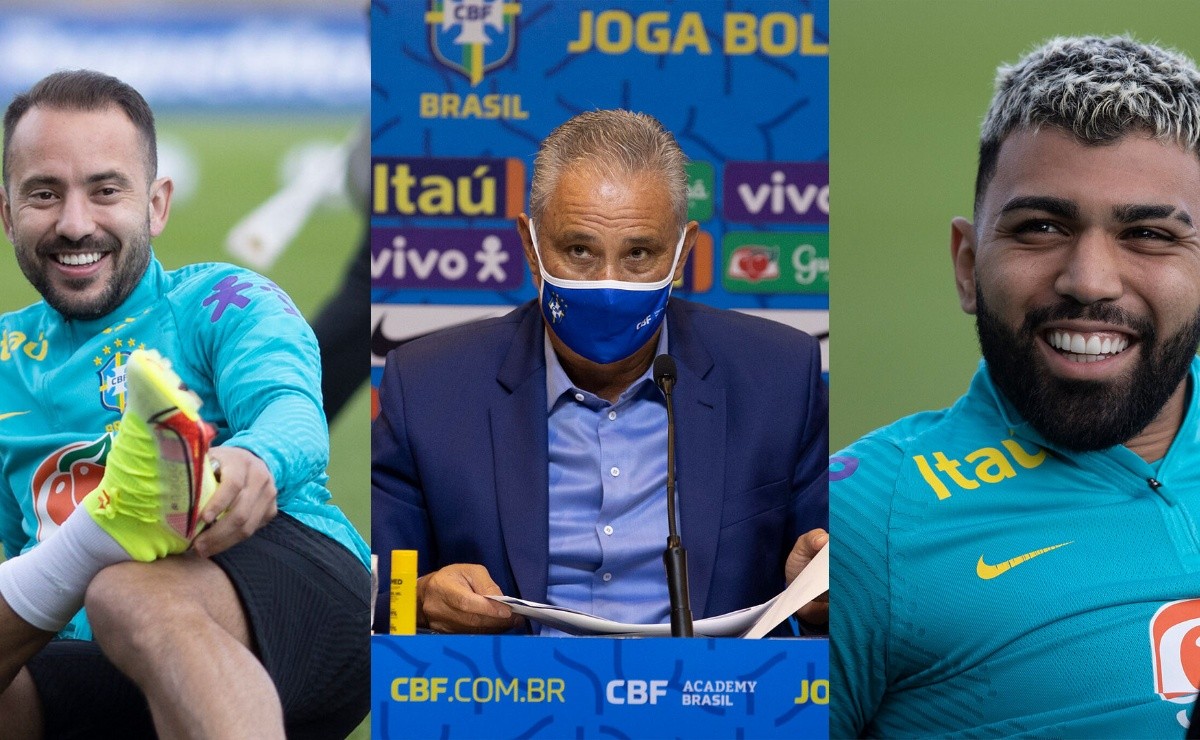 The Brazilian team faces Ecuador (away) and Paraguay (home), on January 27 and February 1, respectively; the duels are valid for the 2022 Qualifiers. In the press conference in which he presented the 26 called up, Tite confessed that he hopes to see more than one name that is a key player in Flamengo, but he is a little away from the spotlight and, consequently, from Amarelinha.

“It is not possible to close concepts. What we’re looking for are players with different characteristics, and that’s what Pedro expects, and also for us, of continuity, affirmation, fewer injuries… He had already been summoned. He is a more specific player to have this competition”, signaled the coach.

In November 2020, when he was called up to represent the National Team in the Qualifiers, the striker lived a great phase in Mais Querido. At the time, shirt 21 was with 20 goals in 36 matches, being one of the main protagonists of the team led by coach Rogério Ceni. About the young man’s characteristics, Adenor Bachi explained why they would be ideal for the group’s assembly.

“Sometimes this attacking duo can complement each other. Football is a structure. As long as we have two forwards on the side, who are very vertical, we can have an articulate player. What you can’t give up is having a complement of sector and players for different game needs”, he said.

Tite took the opportunity to remember a tight duel at Morumbi: “Example of the game between Brazil and Venezuela, 1-0 for Brazil. Arrives at 15′ of the 2nd half, we put two players in a row. There were two pivots, two externals and two midfielders. Why? Because Venezuela only scored from the midfield behind. There it was crucial for us to have the condition to win”, finished the commander of the canary team.