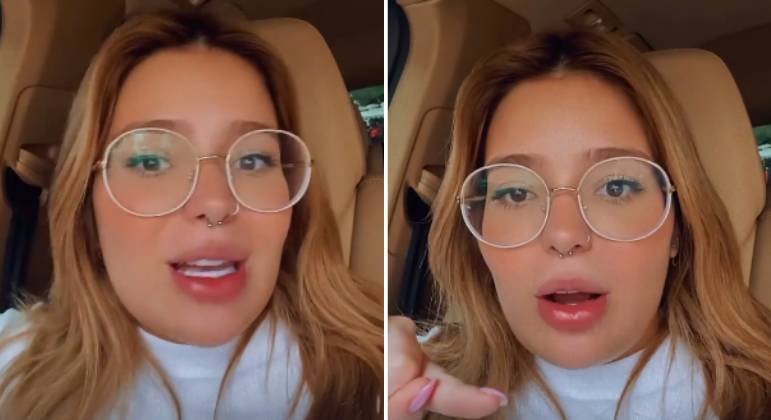 Viih Tube recognizes IPTU debt: ‘I don’t even know what the acronym means’

Viih Tube used social networks, this Thursday (13), to comment the lawsuit filed by the City of São Paulo on account of non-payment of IPTU (Imposto Predial e Territorial Urbano) of a property she owns in the south of the capital.

The influencer claimed that her mother, Viviane Felicio, was the one who paid her bills while she was confined to a reality show last year, and explained that her mother forgot to pay the tax, just like her.

“Today I woke up with the gossip that I hadn’t paid my IPTU. Living alone is a lot of responsibility, it’s a lot of tax to pay. People found out that I didn’t pay my IPTU, and I didn’t even know I hadn’t paid. I went to reality TV, my mother paid my bills, and when I came back, I continued to be a slacker. Anyway, she forgot, I forgot, and I really didn’t pay, what a shame, what a shame!”, she said.

Finally, Viih said that he is already regularizing his situation, that he will pay the debt, but admits not knowing the meaning of the acronym IPTU. “Thank you so much for letting me know, now I’m getting everything right, I’ve always paid everything right, but it really happens. Living alone is one thing, isn’t it?! A lot to pay. In fact, to be quite honest, I don’t even know what the acronym IPTU means , but if you have to pay, I’m paying.”