The WHO (World Health Organization) has recommended two new drugs to treat people infected with Covid-19. The entity’s indication is based on evidence from seven studies that, in all, observed more than 4,000 patients with different degrees of the disease.

The new medications are baricitinib, best known for being used in rheumatoid arthritis, and the monoclonal antibody sotrovimab.

The first drug is “strongly recommended” for patients with severe symptoms, especially those who need oxygen support or non-invasive ventilation. Baricitinib has approval from Anvisa (National Health Surveillance Agency) to be used against covid-19 in Brazil.

The second, sotrovimab, is intended for mild cases, but in which there is a greater risk of hospitalization due to other factors, such as comorbidities. According to the British pharmaceutical company GSK, it is effective against the omicron variant.

In September, Anvisa approved sotrovimab for emergency use in Brazil. However, it can only be applied in hospitals and is not sold in pharmacies.

The WHO said scientific evidence from studies related to the drugs gave “moderate certainty” that they increased the chances of survival and reduced the need for respirators. Adverse effects were not noted in the trials.

She's our PC girl, so anything is up to her. She is also responsible for the videos of Play Crazy Game, as well as giving a leg in the news.
Previous Covid or influenza: what are the consumer’s rights when changing airfare?
Next Elizabeth II strips Prince Andrew of military titles 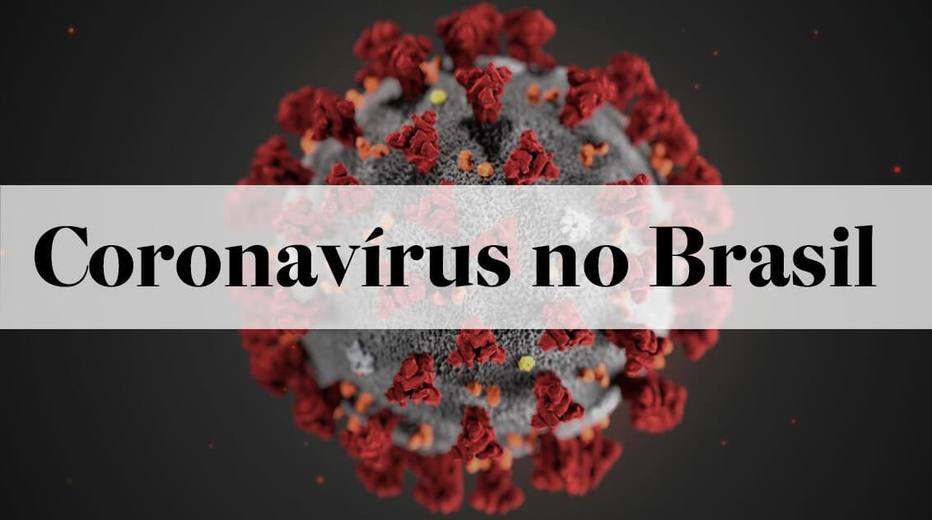