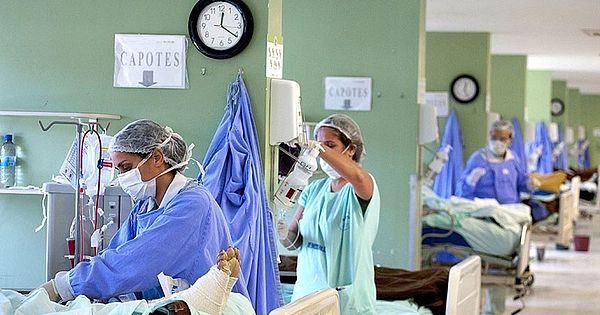 The World Health Organization (WHO) updated, this Thursday (13), the guidelines on recommended drugs for the treatment of patients with Covid-19.

According to the document prepared by experts from the WHO Guidelines Development Group, the drug baricitinib is now strongly recommended for individuals in serious or critical condition due to the disease.

The recommendation also includes the use of the monoclonal antibody sotrovimab for patients who do not have severe clinical conditions.

Baricitinib works to control inflammation – The effects of Covid-19 on the body can be divided into two phases. The first consists of the viral phase, which includes common symptoms of other viruses, such as body ache, headache, runny nose, malaise and fever.

As the disease progresses, around the seventh day of infection, the inflammatory phase begins. Although inflammation is a natural mechanism of the body, when exacerbated, it can lead to the worsening of clinical conditions.

The drug baricitinib, used to treat arthritis, is known precisely for its ability to regulate the body’s inflammation process. The drug has a mechanism of inhibition of enzymes called Janus kinase, which have different biological functions, including the activation of inflammation in immune cells.

According to the WHO, scientific evidence on the use of baricitinib in association with other resources, such as corticosteroids, indicates that the drug can contribute to controlling inflammation, reversing severe disease and reducing the need for ventilation, with no observed increase in effects. adverse.

The National Health Surveillance Agency (Anvisa) approved the indication of baricitinib for the treatment of patients hospitalized with Covid-19 on September 17.

Baricitinib has similar effects to other arthritis medicines called interleukin-6 (IL-6) inhibitors. In the document, the WHO advises against the use of two other drugs (ruxolitinib and tofacitinib) for patients with severe or critical Covid-19, due to the little evidence on the benefit of the drugs for the disease.

Sotrovimab monoclonal antibody – In the same guideline update, the WHO also makes a conditional recommendation for the use of the monoclonal antibody sotrovimab in patients with Covid-19 who do not have severe conditions. Use is only indicated for people at higher risk of hospitalization, as few benefits have been found for lower-risk patients.

The monoclonal antibody mimics the immune system’s ability to fight the new coronavirus. The drug, which works against the SARS-CoV-2 Spike protein, is designed to block the virus from binding to entry into human cells.

Anvisa approved the emergency use of sotrovimab on September 9. The drug is restricted to hospitals and cannot be sold in pharmacies and drugstores. The recommended dose is a single dose of 500 mg given by intravenous infusion.

The WHO also made a similar recommendation for the combination of two monoclonal antibodies (casirivimab and imdevimab). The experts note that there was not enough data to recommend one monoclonal antibody treatment over another and pointed out that the effectiveness against new coronavirus variants such as Ômicron is still uncertain.

Recommendations consider scientific evidence- The recommendations were based on new evidence from seven trials involving more than 4,000 patients with Covid-19 in different clinical settings, including non-severe, severe and critical.

The WHO is against the use of convalescent plasma, ivermectin and hydroxychloroquine in patients with Covid-19 regardless of the severity of the disease. 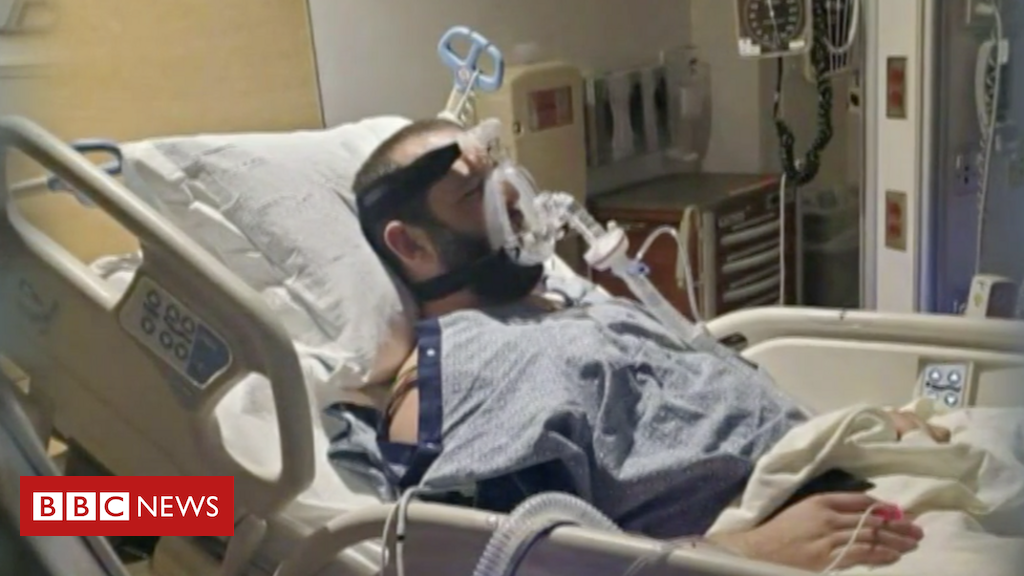