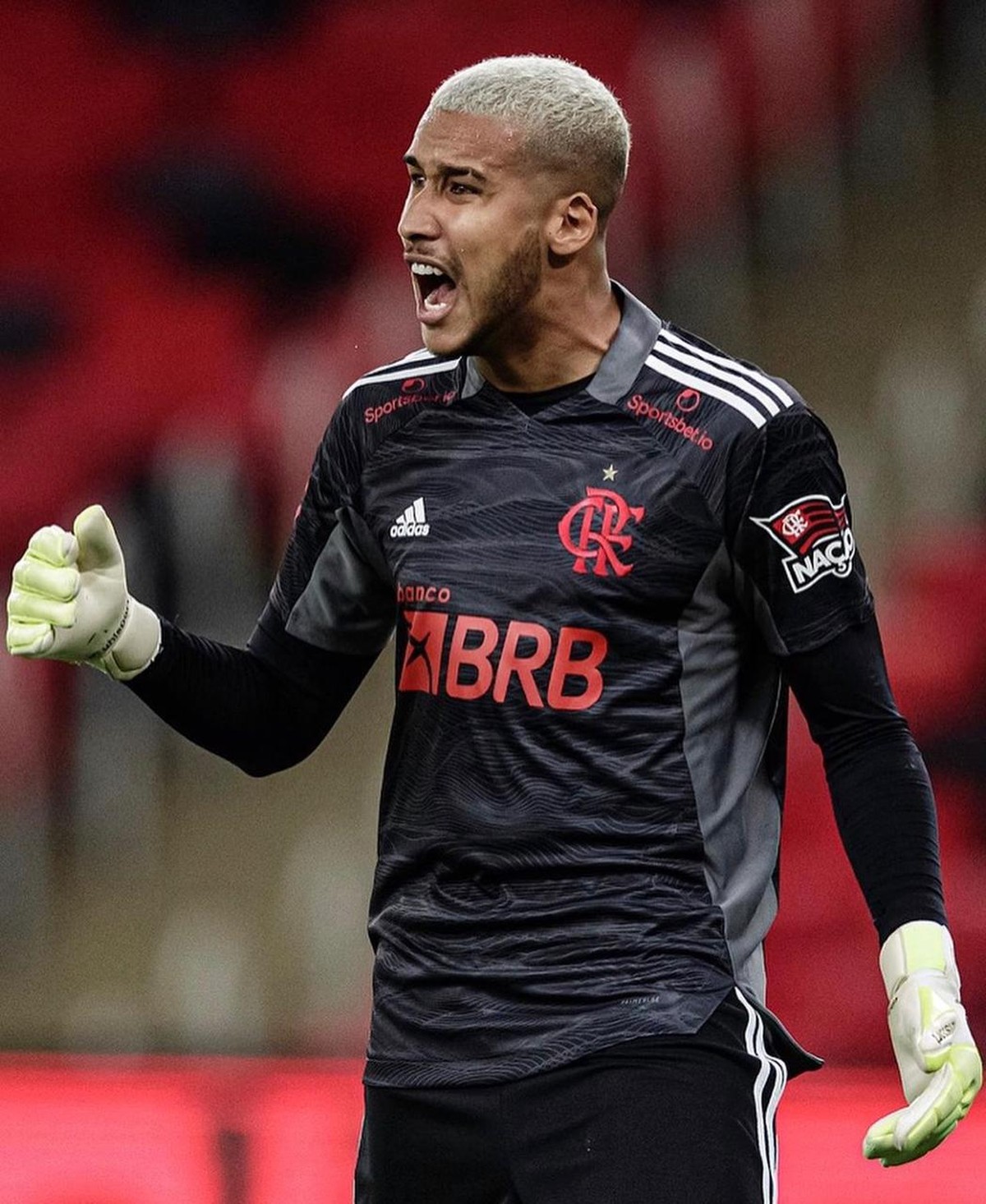 Flamengo has already defined the departure of nine players since the end of last season. The next one will be Gabriel Batista, who is in the process of being negotiated with a European football club. The 23-year-old goalkeeper has a contract until December, and the parties understand that a change of scenery could be positive.

THE ge found that Rubro-Negro will save R$28,602,819.70 per year with the departure of 10 players – Gabriel Batista, although he has not officially left until then, is part of the account.

This Thursday, César, also a player of the position and with 12 years of Gávea on his back, announced his departure from the club, which took place by mutual agreement.

In addition to César (decided departure) and Gabriel Batista (a situation well underway), they recently left Rubro-Negro john lucas (now Cuiabá player), Bruno Viana (end of loan), Hugo Moura (on loan to Athletico-PR), Victor Gabriel (on loan to Youth), Piris da Motta (sold to Cerro Porteño), bill (sold to Dnipro-UCR), Max (sold to Colorado-USA) and Kenedy (back to Chelsea at the request of the English club).

The almost BRL 30 million savings refer to salaries, image rights and charges that Flamengo would have to pay until the end of the contracts of the aforementioned athletes. Hugo Moura and Vitor Gabriel, however, have a different situation and their respective contracts with the red-black club are valid until December 2023.

Of the group of those who left, Kenedy, whose contract was valid until July 31, was the one who generated the most costs for the red-black coffers. His departure was not at the option of Flamengo, but at a request from Chelsea, which lacks players capable of making the left wing – Ben Chilwell suffered a knee injury in November.

In addition to saving, Flamengo will receive around R$ 15 million with the departures of Piris da Motta, Max, Bill and João Lucas. The first two will earn $1 million each. The winger leaves for 400 thousand euros, and the right-back for around R$ 1 million.