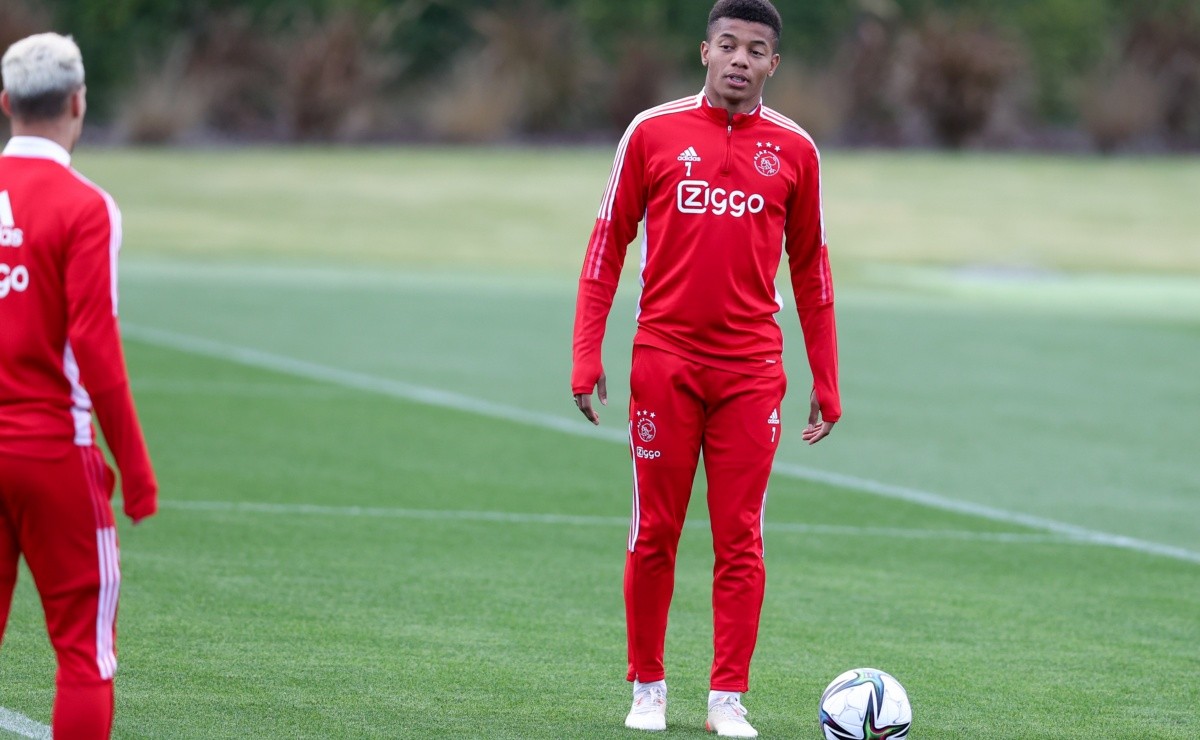 Forward leaves the Amsterdam club after five and a half years; Neres has lost space in the team since last season in European football

Ajax, finally, made official the departure of striker David Neres, negotiated with Shakhtar Donetsk for 12 million euros (BRL 75.8 million at the current price), in addition to another 4 million euros (BRL 25.3 million) in variables. The Dutch club released, on the morning of this Friday (14), a post on social media confirming the transfer.

David Neres leaves Ajax after five and a half years with the Dutch team. He was signed in July 2016, and has excelled in the team’s good campaigns in the Europa League, in 2016-17, and in the Champions League, in 2018-19. In all, there were 180 matches, with 47 goals and 34 assists.. The Brazilian got up five trophies in the Amsterdam team: twice national champion, twice national cup champion and once Dutch Supercup.

The departure of David Neres occurs, in parallel, with the growth of the also Brazilian Antony in the team. Due to the formation of the offensive quartet with Antony, Berghuis, Tadic and Haller, Neres ended up taking a back seat. Since August, the striker has made just six appearances as a starter, in a total of 22 matches played, with four goals and two assists.

Now at Shakhtar, the 24-year-old striker will have 11 other Brazilians at his side. They are defenders Marlon and Vitão; the right-back Dodô; left-back Ismaily; midfielders Marcos Antônio, Maycon and Alan Patrick; and the forwards Pedrinho, Tetê, Fernando and the naturalized Ukrainian Junior Moraes.