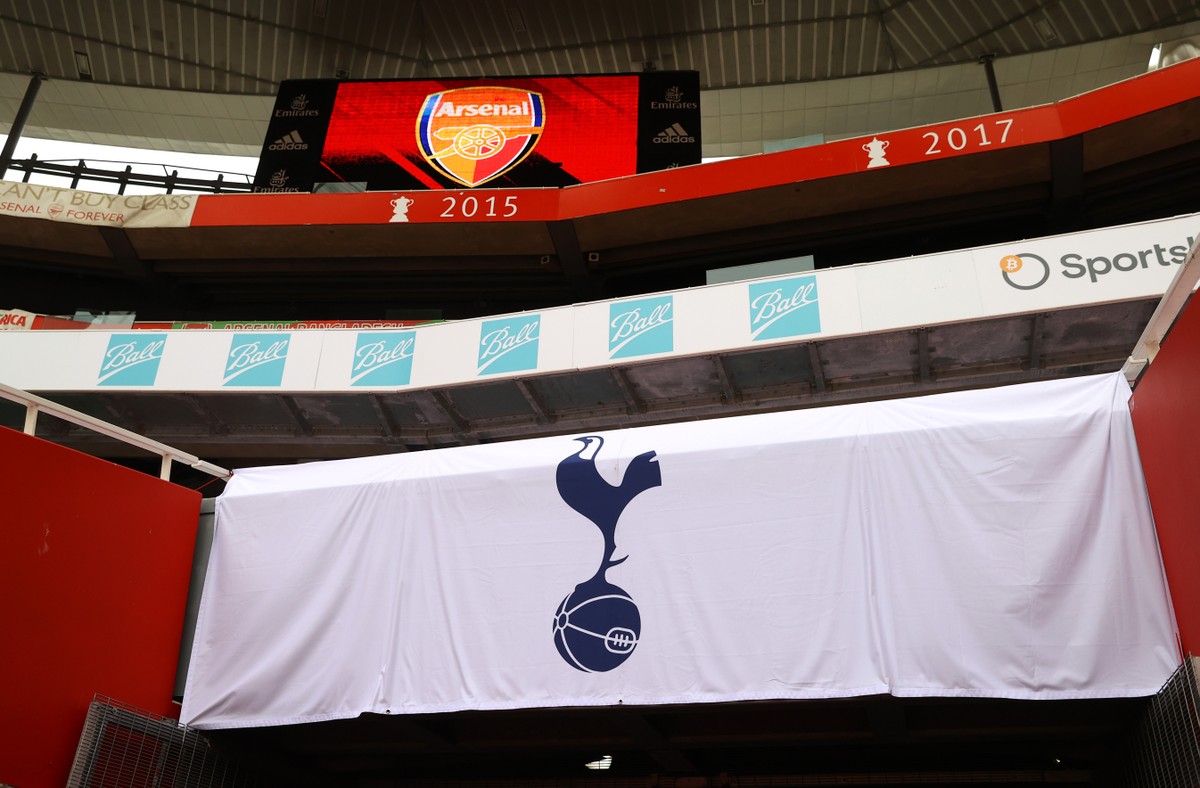 Arsenal have called for the postponement of the North London derby against Tottenham Hotspur. The game is scheduled for next Sunday at the Spurs stadium and is valid for the 22nd round of the English Championship. The reason given by the Gunners is the numerous absences, whether injured, players called up to Africa Cup of Nationssuspended or infected by Covid-19.

The Premier League analyzes the request, but already knowing that Tottenham are against it. The entity must give a verdict by this Saturday, the eve of the derby in the English capital.

Arsenal is based in the request made by Burnley and accepted by the Premier League this Friday. The match at Turf Moor Stadium against Leicester, which was scheduled for this Saturday, has been postponed.

“I don’t know, it’s hard to say that with complete honesty without evaluating our players,” Arsenal manager Mikel Arteta said, quoted by The Telegraph newspaper, in an interview after the League Cup tie with Liverpool last Thursday.

– What is very unlikely today, will probably happen tomorrow. It was the opposite for us when we were ready to play a match and it was canceled twice because the other team had problems so it can go both ways. But our intention is always to play – completed Arteta, referring to the duels against Wolverhampton and Liverpool.

Burnley have filed a request for a postponement with the English league because they have been suffering from many injuries and positive cases of Covid-19 in the main squad. This request was accepted by the Premier League board. Those involved will still set the new date for the game.

Coach Mikel Arteta’s casualties increased in the derby against Liverpool. Midfielder Martin Odegaard was already out even before the draw, due to Covid, while Emile Smith Rowe and Takehiro Tomiyasu were ruled out due to injury.

Cedric Soares was injured in the 0-0 at Anfield, as was Bukayo Saka. In addition, Thomas Partey, Mohamed Elneny, Nicolas Pepe and Pierre-Emerick Aubameyang are serving their national teams at the Africa Cup of Nations. To top it off, Swiss midfielder Xhaka was sent off and, even though he was red for another competition, it is necessary to comply in the next game, whatever the championship. Champers and Tierney would be two other athletes who also would not have physical conditions.

Gabriel Magalhães vs Firmino during Liverpool vs Arsenal for the League Cup — Photo: Peter Powell/EFE