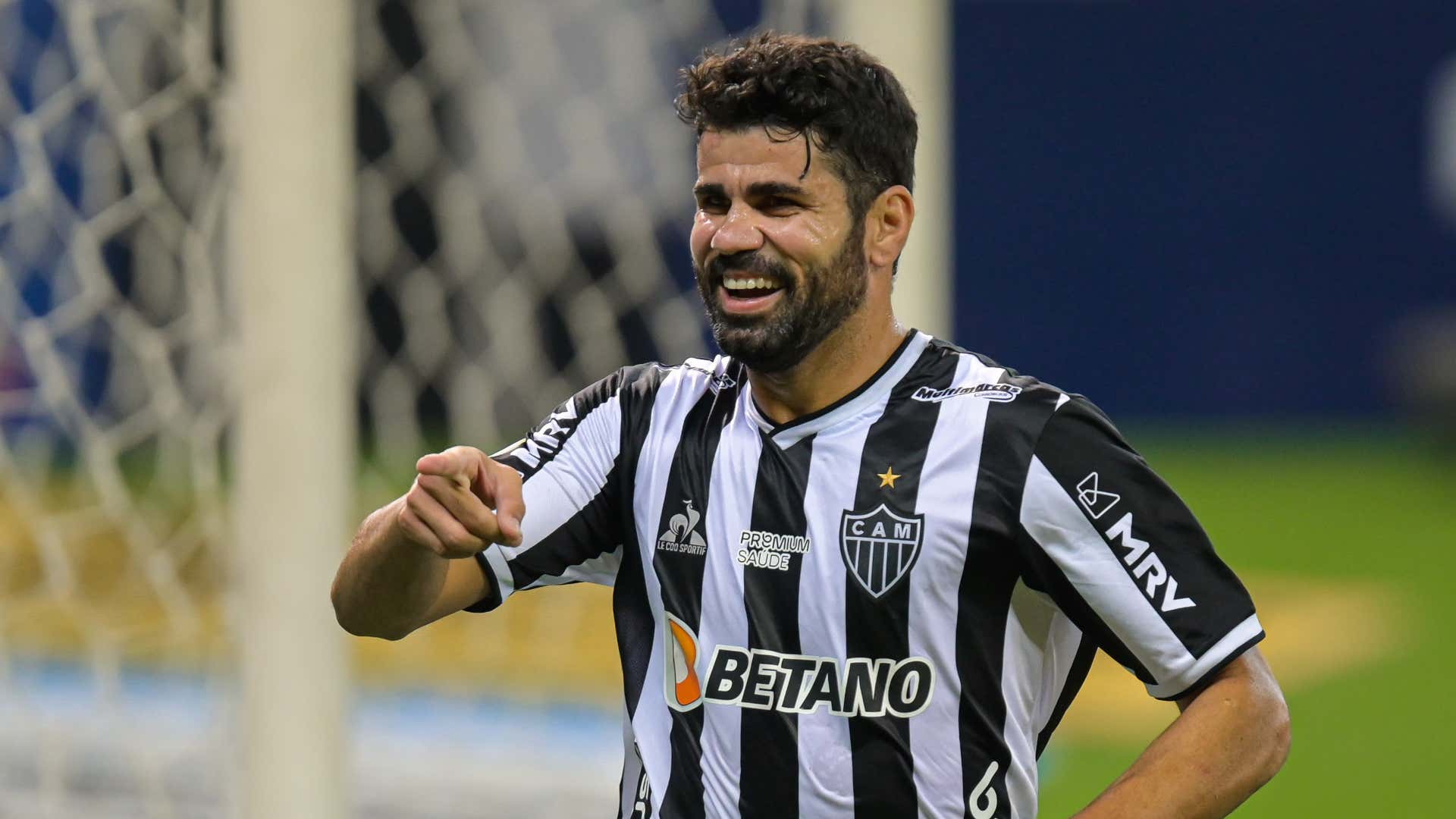 Close to making the termination of his contract with Atlético-MG official, Diego Costa has been arousing the interest of several clubs in the market. According to GOAL, in recent days it was Arsenal’s turn, from England, to make an informal consultation to find out about the player’s plans.

So far, however, there is no official proposal from the Gunners for the player, who is on vacation in Spain and also attracts the interest of Corinthians. The São Paulo team is also closely monitoring the situation and is waiting for Diego Costa to signal to formalize a proposal.

Recently, as he brought GOAL, Diego received a proposal from Cádiz, Spain, but people close to the striker guarantee that he did not seduce him. Last Thursday (13), Atlético-MG’s director of football, Rodrigo Caetano, gave details about the reasons for the player’s departure.

“At the end of the season, he came to us expressing his desire to leave. The reasons given were adaptation, personal issues… When he goes to that side, there’s not much to argue about. He stayed with us until the end, he was a very important piece, athlete competitive. He was afraid of this long period that he stayed in Europe, he made it clear that at some point, if he didn’t feel comfortable, we could make an agreement of this type”, said the manager who completed

“We accepted the request and we are building the best agreement for all parties. We appreciate his delivery and this period with us. It is very likely that he will not stay with us this season. from the sides”.