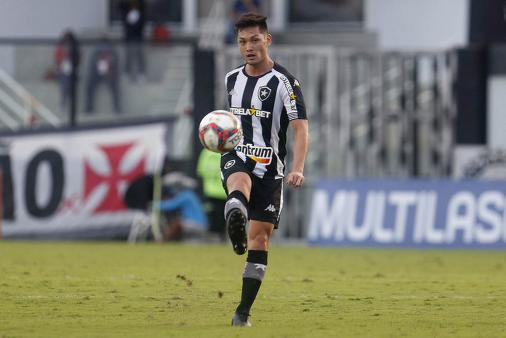 Luís Oyama will not play in Botafogo in 2022. General Severiano’s club did not reach an agreement with Mirassol and withdrew from the negotiations. The midfielder, by the way, will re-introduce himself and play in the Campeonato Paulista for the club in the interior. On the social networks, he already said goodbye to Alvinegro.

Glorioso was interested in keeping Luís Oyama, one of the highlights of the last Série B, and opened conversations for this since last year. The club even made a first proposal, rejected by Mirassol for considering the low value.

Given the interest of the market, Botafogo had asked for “more days” for Mirassol in order to make a new offer for Luís Oyama. However, General Severiano’s club informed the athlete’s staff that the second proposal that would be made by the player was not approved.

While the São Paulo club wanted to negotiate the midfielder definitively, Botafogo’s idea was a new loan, but this time with an option to buy at the end of the bond. Last year, Alvinegro had a preference to acquire him.

Even with the possible financial contribution from the sale of football to John Textor, Botafogo was unable to reach the numbers requested by the Paulistas and negotiations were closed.