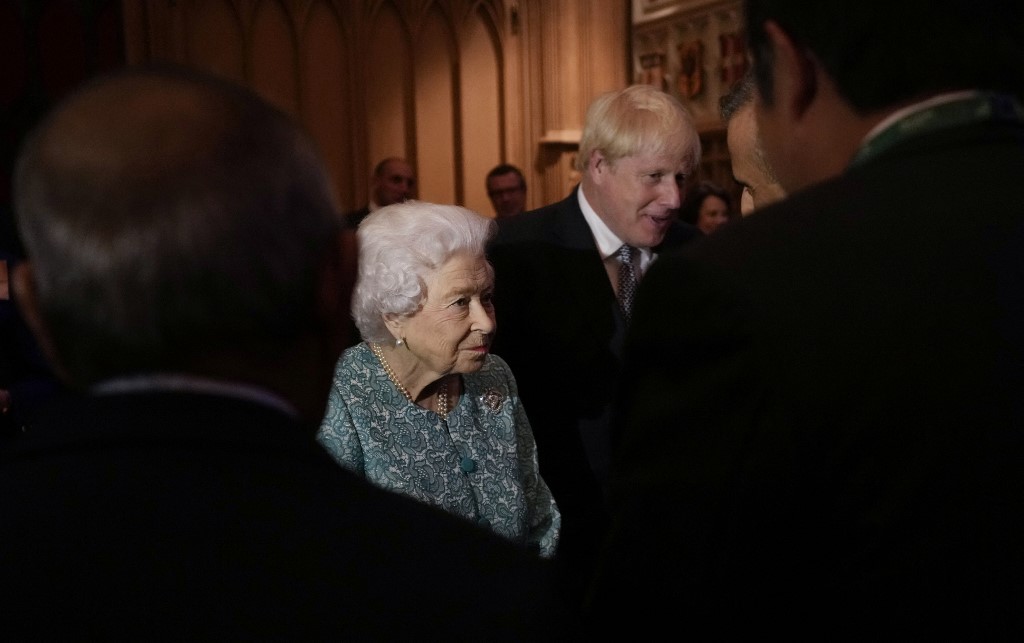 Events held the day before the monarch’s funeral were not attended by Boris Johnson, who is in crisis for participating in another party in the pandemic

the government of United Kingdom asked this Friday, 14, formal apologies to the queen elizabeth II for two parties held at its headquarters on 16 April, the eve of Prince Philip’s funeral and when the country was in official mourning, a Downing Street spokesman said. The events, in which Prime Minister Boris Johnson was not present, according to the spokesman, were “regrettable”, and the government apologized to the monarch. On April 17, 95-year-old Elizabeth II attended her husband’s funeral at Windsor Castle, sitting alone and wearing a mask, in compliance with restrictions due to the Covid-19 pandemic, which were ignored by the residence’s staff. official and office of the premier. “It is very regrettable that this happened at a time of national mourning, and 10 Downing Street (the seat of the British government) has apologized to (Buckingham Palace, the Queen’s official residence and office),” the spokesman said.

“This week the prime minister acknowledged that Downing Street must be held to the highest standards and take responsibility for things that have not been done well,” he added. The Daily Telegraph revealed yesterday that two evening parties were held at government headquarters on April 16, one being a farewell party for Johnson’s then director of communications, James Slack, and another for an official photographer. In a statement released today by News UK, editor of The Sun newspaper, of which Slack is now deputy editor, he took “full responsibility” for an event that “shouldn’t have happened”. News of the festivities held amid the mourning of Prince Philip’s death on April 9 has increased pressure on the prime minister, whose resignation has been called for by the opposition and even some lawmakers from his own Conservative party. 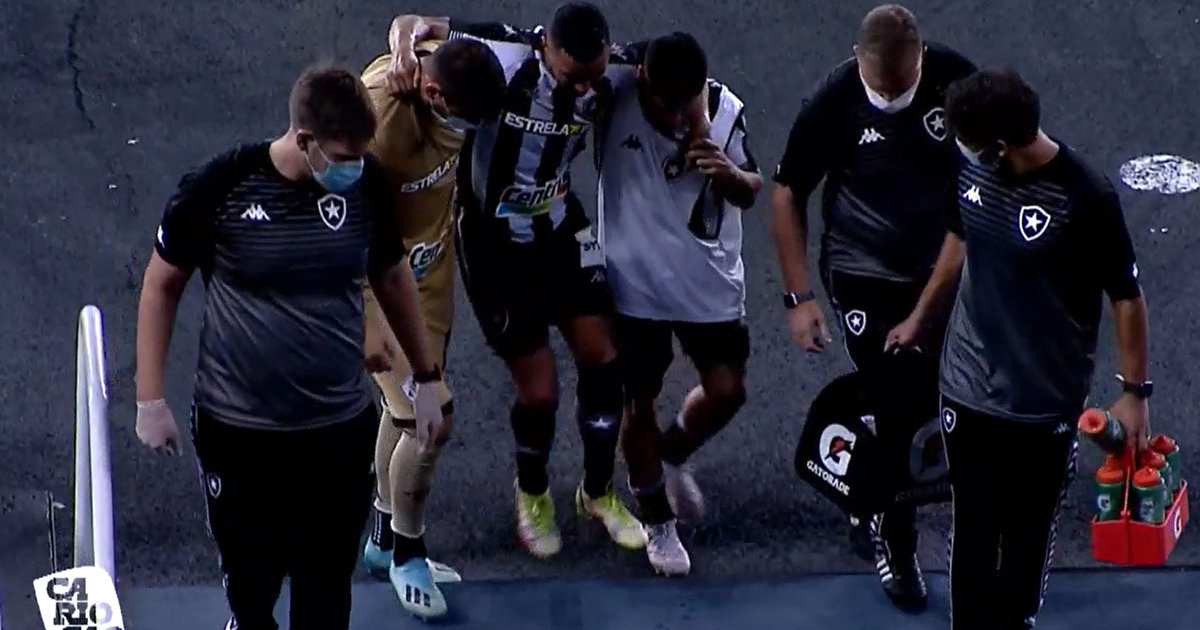 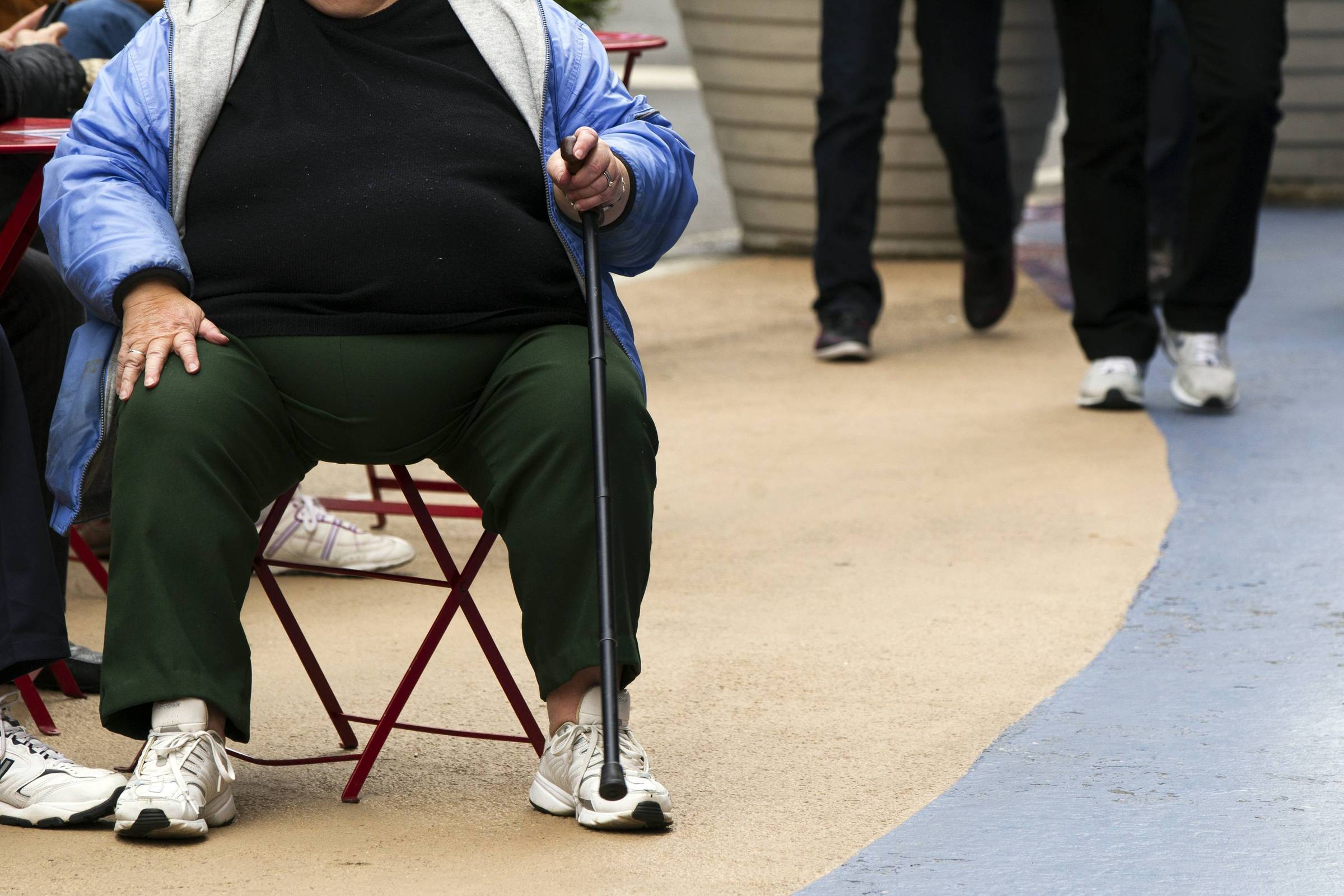 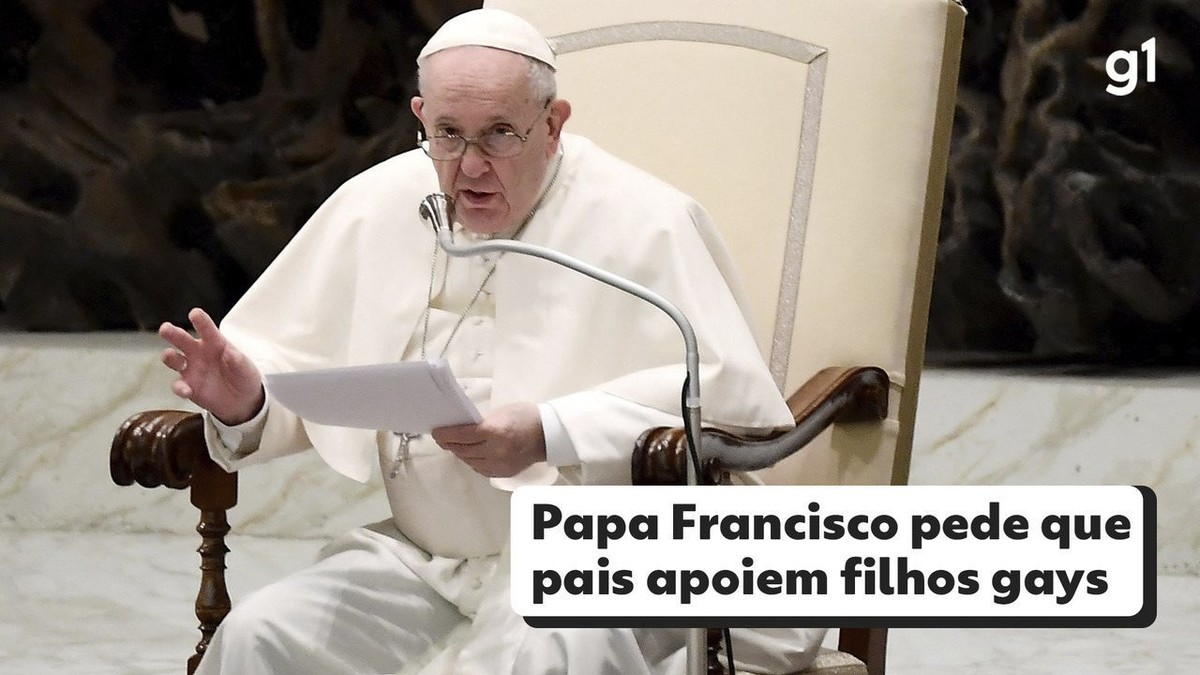