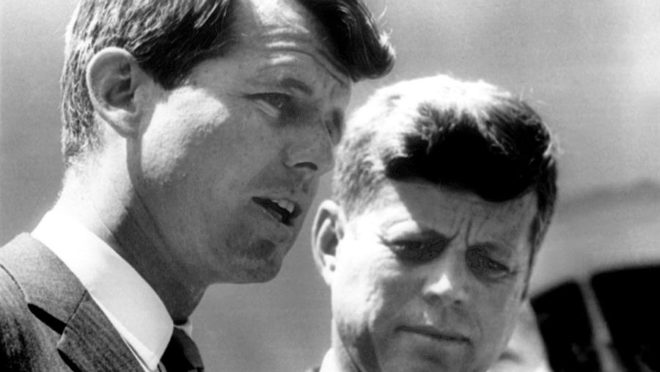 California Governor Gavin Newsom on Thursday refused to grant parole to Sirhan Sirhan, the 1968 assassin of US Senator Robert F. Kennedy, who has already served more than half a century in prison.

Newsom, who as governor had the final word on the release, justified the decision on the basis that Sirhan “currently poses an unreasonable threat to public safety.”

According to him, the assassination of the senator – brother of President John F. Kennedy (1961-1963) – is “among the most shocking crimes” in the country’s history.

Sirhan, 77, has been in prison for more than 50 years, convicted of shooting Senator Kennedy on June 5, 1968, shortly after he won the California Democratic Party primaries that made him the favorite for the presidential election. that same year, which were won by Republican Richard Nixon.

“After decades in prison, Sirhan has not been able to get over the problems that led him to assassinate Senator Kennedy and could make the same kind of dangerous decisions he made in the past,” Newsom said of the event that shocked American society in the 1960s. .

The governor has been reluctant from the start to grant parole to Palestinian Sirhan and has said he considers Robert F. Kennedy “a hero for making this a better world.”

A panel of the California state parole board voted in August of last year to grant parole to the Palestinian, and two of Robert F. Kennedy’s six children have publicly stated that they see the release convenient.

That view contrasts with that of the senator’s widow, Ethel Kennedy, 93, who in September asked for parole not to be granted and for her life sentence for her husband’s murder to continue.