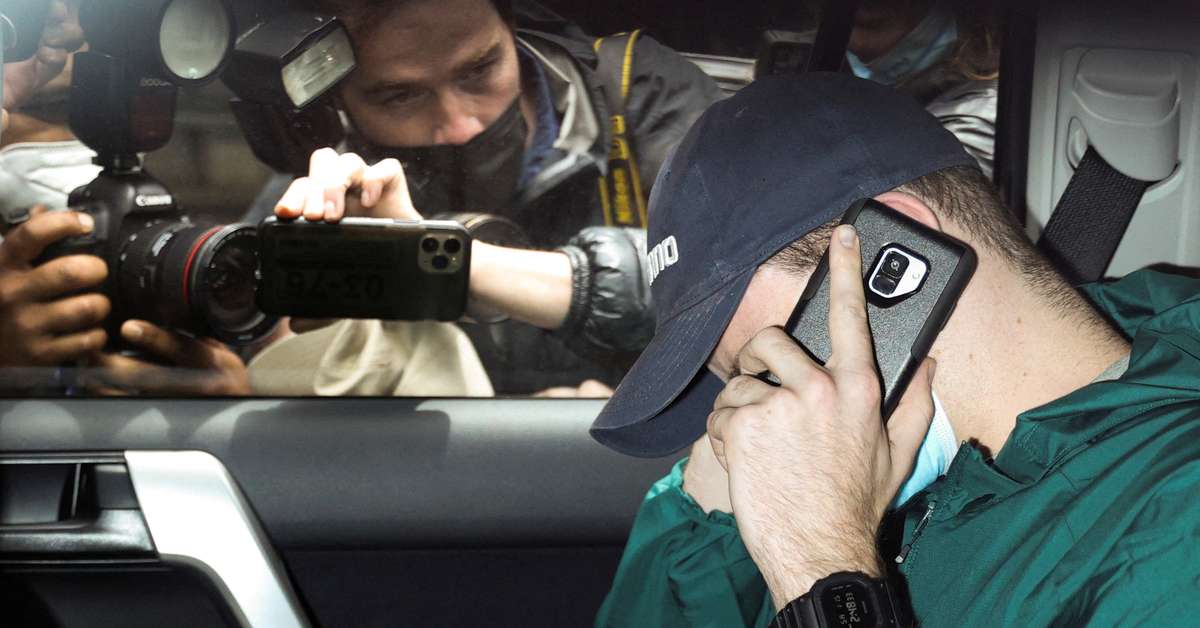 Djokovic returns to prison 2 days before the Australian Open

Two days before the start of the Australian Open, world number one tennis player Novak Djokovic has returned to a Melbourne detention center as the court decides on his deportation for not being vaccinated against Covid-19.

The 34-year-old Serb returned on Saturday to the immigration detention center where he was detained for five days last week, until his lawyers managed to reverse a first expulsion from the country.

The Australian government canceled his visa for the second time on Friday (14), but did not proceed with his immediate expulsion until the court’s decision on the appeal brought by the player’s lawyers.

The case is in the hands of a federal court after the Melbourne judge, whom the tennis player’s lawyers have appealed, ruled incompetent. That change could delay the procedure, estimated his defense.

According to the documents presented to the court, the authorities of the oceanic country argue that Djokovic’s presence “may stimulate anti-vaccine sentiment” and cause “social unrest”, reasons for which they request his expulsion.

The court held a hearing on Saturday, which Djokovic attended electronically, and another is scheduled for this Sunday (16), just a day before Djokovic’s alleged Melbourne Park debut against fellow countryman Miomir Kecmanovic.

After the session, a convoy of vehicles moved from the tennis player’s law office, where he was guarded by agents, to the former Park Hotel, converted into a migrant center.

The case could have long-term repercussions for the world number one, who is in danger of being banned from Australia for three years.

That would be a serious setback for “Nole”, who is aiming for his 10th Melbourne title and 21st Grand Slam victory, beating the all-time record he now shares with Roger Federer and Rafael Nadal.

The sporting interest of the first Grand Slam of the year was overshadowed by the judicial saga of Djokovic, who became one of the world’s anti-vaccination references. / AFP