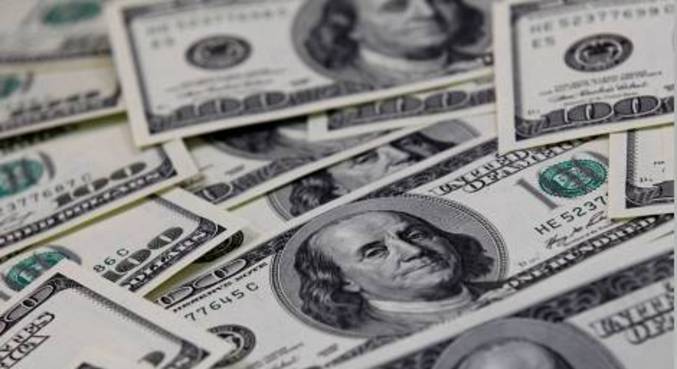 The dollar closed with a slight fall and close to the lows of the day this Friday (14), with sales in the final stretch of the session stimulated by the continuity of a profit-taking movement in the American currency, which accumulated the biggest decline in more of two months.

This Friday’s retreat was the fourth in a row, in a period in which the dollar lost 2.82%. The currency has not fallen for four consecutive trading sessions since August last year.

In the week, the dollar accumulated devaluation of 2.12%, the strongest since the fall of the same 2.12% registered in the week ended on November 5, 2021.

The coin is coming off four consecutive dips that have taken it below at least two technical supports. If it fails to get back above these lines, more sell orders could be triggered, which will leave the dollar subject to further depreciation.

The week was one of significant technical adjustment of the dollar in the world, which also led to a correction in Brazil, with the market discussing the pace of probable interest rate hikes in the United States.

Foreign investors, for example, sold on B3 this week, until this Thursday (last available data), US$ 1.7 billion between dollar futures contracts, foreign exchange coupon and traditional foreign exchange swap.

The data suggests that speculators operating on the Chicago Mercantile Exchange may have continued a movement to reduce bets against the Brazilian currency. At the turn of the year, this group of financial agents, which usually operate with riskier and often directional positions, made the largest net purchase of reais in about a month.

“According to our 2022 total return forecasts, the real, Russian ruble and Thai baht are expected to be the three best performing currencies in 2022,” Bank of America strategists said in a report. They see these coins as “cheap”.

BofA’s estimate for the end of the year is for a nominal exchange rate of R$ 5.70 per dollar, up 2.27% for the dollar and down 2.22% for the real. However, total returns also include forward interest rates, which are based on the economy’s basic interest rate (Selic).

The implied return on one-year over-the-counter exchange rate forward contracts (NDFs) was around 11.4% a year, at its highest since late 2016. 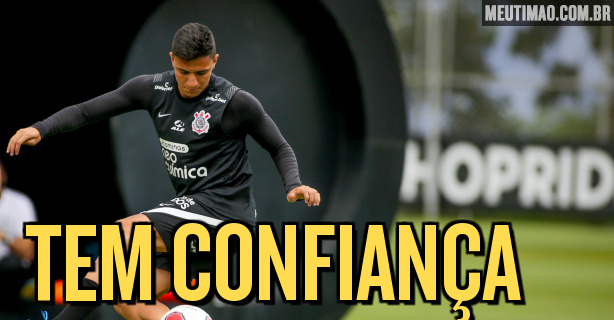 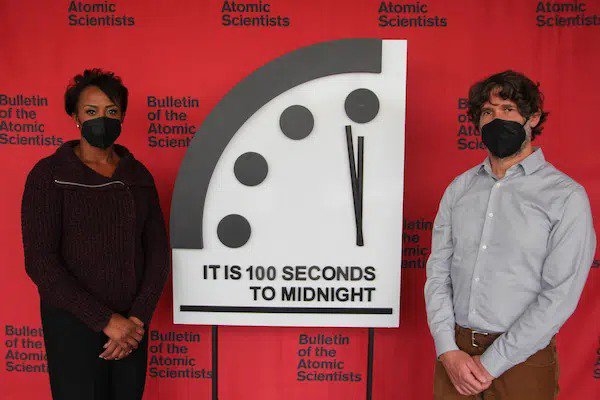 100 seconds to the end of the world. This is the latest prediction of the …