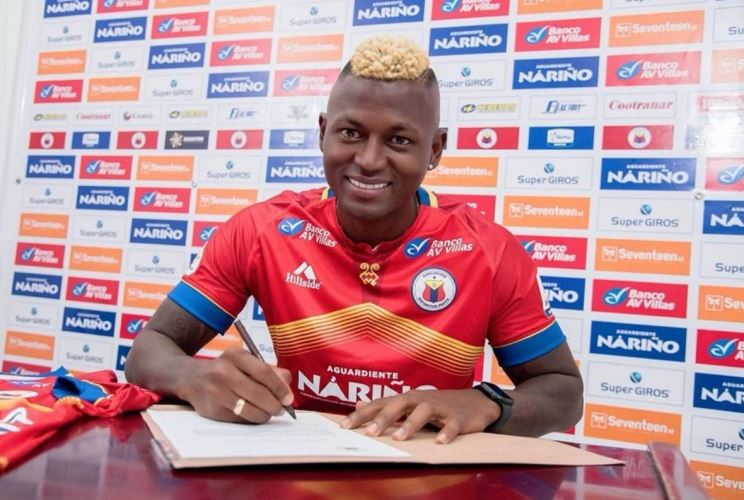 Almost nine years have passed since that night on May 30, 2013, and Atlético supporters cannot forget the day of the ‘Miracle do Horto’, when Victor saved Duvier Riascos’ penalty kick, and led Atlético to the semifinals of the Liberators. At that time, the Tijuana-MÉX coach was Antonio Mohamed, Galo’s new commander, chosen to be the successor of Cuca, his opponent in that confrontation.

Another protagonist of the game, Riascos became the subject of a song often sung by Massa, inside and outside the stadiums. Quite charismatic, the former striker of Cruzeiro, never hid his respect and affection for alvinegro. In an exclusive interview with Itatiaia, he talks about El Turco and what the Atlético fan can expect from the Argentine coach.

“I always say that the best coach I’ve had in my career was Antonio Mohamed. He likes to have all the players happy and to make a good group at his club. He has many qualities, especially he likes to talk to us players, from older to younger, without preference for any. He is very special for that”, highlights Riascos.

“When playing, he plays a lot with the players, he is happy, talking, making jokes, but when it comes to work, he is very disciplined. He likes that the players work very well, to reach 100% in the matches”, he adds.

Currently at Deportivo Pasto, from Colombia, the striker took the opportunity to send a message to El Turco and also to Atlético fans:

“I would like to congratulate Turco Mohamed for arriving at a great club in Brazil, such as Atlético Mineiro, Galo. I hope he can be very successful. May it be a very successful year and that everyone gives the best for him, because he always gives his best”, he concludes.

The Argentine arrives this Sunday (16) in Belo Horizonte and, on Monday (17), will be in Cidade do Galo to receive athletes and other professionals, who will present themselves for the start of work for the season.