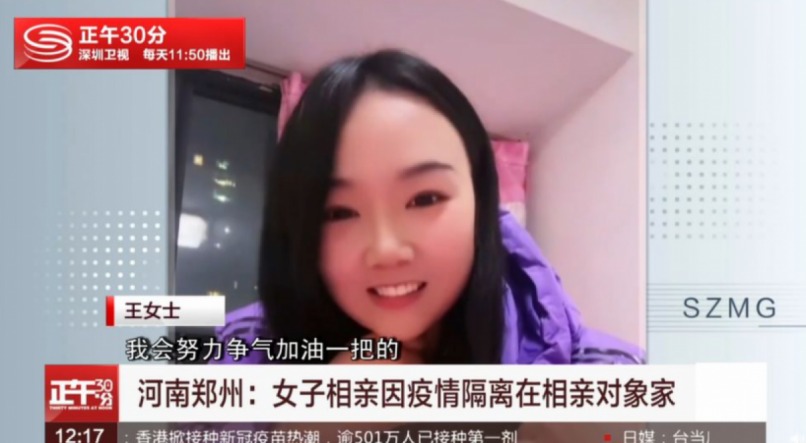 A young Chinese woman identified only as Wang ended up receiving a rather uncharacteristic surprise after setting up a blind date with a future suitor.

According to reports on social media, the girl decided to leave her hometown to meet some other guys – as she was getting old and needed to organize her affective life.

“I’m getting older so my parents have arranged over 10 blind dates for me,” she said in a post.

However, upon arriving in the applicant’s city, he was warned that a new ‘lockdown’ would be established, due to the advances of those infected by Covid-19, in Zhengzhou, China.

Even though she didn’t know enough, Wang was forced to spend her days with the boy, who would have invited her to try out the ‘culinary skills’ at his house, on the day of their first date.

To the local press, the girl told that she was trapped for four days in the stranger’s house and that the situation “was not ideal”.

According to her, the only extenuation of the embarrassing case was that the man cooked for the two during the entire confinement and added that “he doesn’t talk much”.

Images of the Chinese suitor, while performing the housework. (Photo: Reproduction)