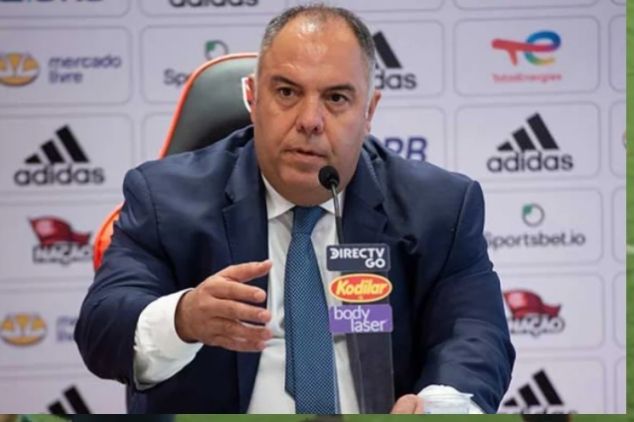 Flamengo receives astronomical proposal for prominence and makes a decision

Owner of one of the most qualified squads in the country, Flamengo is a constant target of teams from abroad in the ball market. After Gabigol, who recently aroused interest from clubs in England, it was now the turn of another attacking player to attract attention around the world.

The ball of the moment is Michael. Al Hilal, from Saudi Arabia, sent a proposal to Flamengo to sign the 25-year-old forward. According to information from the website ‘O Dia’, the amount would be around US$ 8 million, around R$ 45 million. In principle, the payment would be made in cash to take the player permanently.

According to the publication, the figures were not exciting and Flamengo refused the onslaught. The decision came after internal debates between the technical committee and the board, who understand that the values ​​​​presented would be below the ideal, insufficient to seek a replacement part in the market.

In 2020, when he hired Michael from Goiás, Flamengo invested BRL 38.49 million between commission for entrepreneurs and operating costs to get him out of Esmeraldino.

With the Flamengo shirt, Michael played 105 games, scored 23 goals and was responsible for 14 assists. After a very bad start and much criticized by the fans, the striker regained the shine of the past and became a part of great technical value in the squad.

Flamengo target, Salcedo may have another fate in the ball market

Mercado da Bola: Fla can close the exit of one more player for 2022

Grêmio is ‘clean’ in the squad and defines 14 departures from the club; see the names