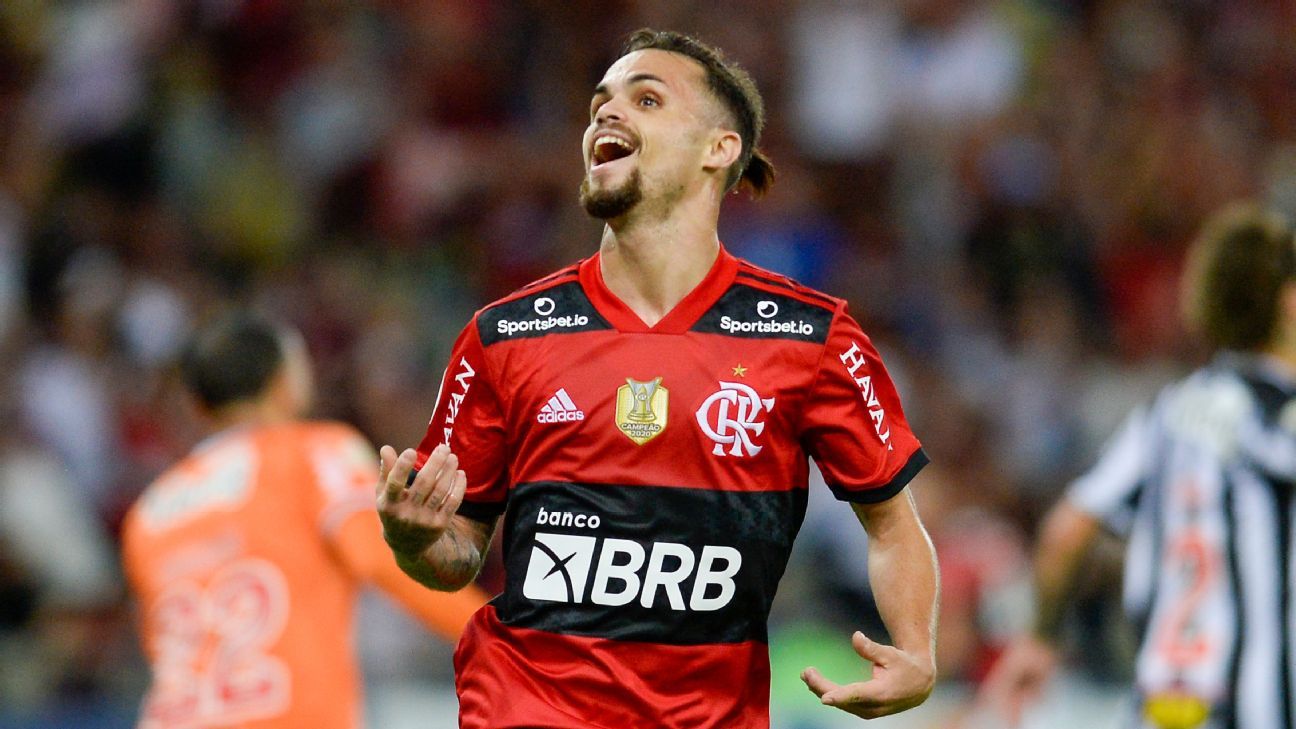 Al Hilal tried to take a Flamengo player, but the Brazilian club refused

According to the newspaper “O Dia”, the Flamengo received a proposal of US$ 8 million, about R$ 45 million at the current price, by striker Michael.

The proposal, according to the newspaper, arrived by email and was from Al-Hilal, from Saudi Arabia. However, the message was ignored by the Brazilian club, refusing the offer.

Flamengo considered the value low and also did not want to sell the athlete now with the risk of having to go to the market, possibly paying a higher amount for a replacement, and fearing that whoever arrived would not be able to adapt.

The Arabs should make another move for Michael, according to the newspaper.

Flamengo paid BRL 38.49 million between commission for businessmen and operating cost to take him out of Goiás and acquire 80% of the striker’s economic rights, at the beginning of 2020.

He has 105 games, scored 23 goals and provided 14 assists with the red-black shirt. After arriving and not pleasing under the command of Doménec Torrent, Jorge Jesus and Rogério Ceni, Michael shone in 2021 under the command of Renato Gaúcho, becoming the team’s “luxury reserve”.