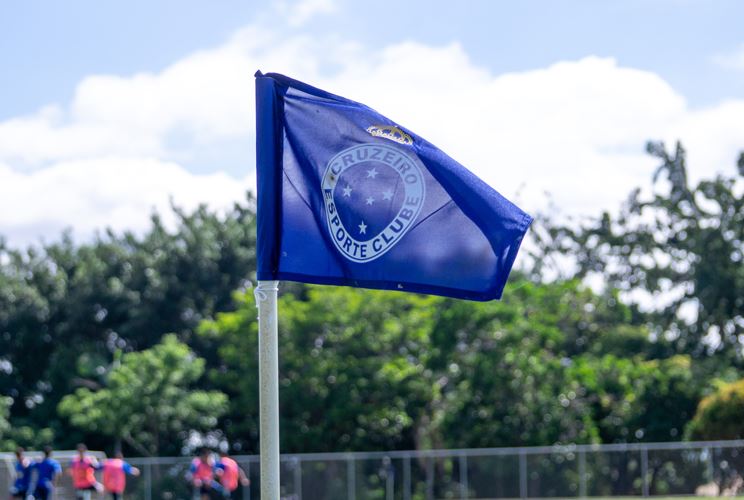 The controversy over the schedules of Cruzeiro’s games in the first phase of the Campeonato Mineiro continues to yield. In an interview with Itatiaia, the president of the Minas Gerais Football Federation (FMF), Adriano Aro, explained the reasons for scheduling Raposa’s matches at unusual times, such as Wednesday at 17:00, 17:30 and 18:00, or Sunday, at 20:30.

Aro also revealed that Semper Editoria, which acquired the rights to broadcast the games via streaming as home team of Cruzeiro in the State, did not seek the FMF or Rede Globo, which closed a contract with the other 11 clubs in Module I, to request the change. of the departure times of Raposa.

“The big issue is that at no time did Semper Editora look for the Federation or Rede Globo to, together, establish some guidelines that could make interests compatible. As this was not done, the Federation followed what was established in the contract between the 11 clubs with Rede Globo”, he said.

According to Aro, the FMF cannot, alone, change the schedules and it depends on the broadcasters. “The Federation is always open to dialogue, it has always proposed to seek the conciliation of all interests, but, for this matter, it was not sought by the holder of the broadcasting rights, which, in this case, is Semper Editora”, he pointed out.

According to information released by the reporter Thiago Reis, from Itatiaia, on the show Behind the scenes this Friday, Rede Globo does not want games during prime time on weekdays. According to information, people involved in the negotiation are calling it a “BBB clause”, in reference to the reality show Big Brother Brasil, which starts next Monday (17). Also according to Thiago Reis, Globo does not want competition with the BBB. That would be the reason to put Cruzeiro games at alternative times.

Adriano Aro noted that the problem was created when Cruzeiro decided to negotiate the broadcasting rights alone and ignoring the collective agreement.

“Cruzeiro decided to make a separate negotiation with Semper Editoria and ceded the entirety of its rights regarding the 2022 championship. This situation created a problem, because until then the clubs in Minas always had a collective agreement”, he began.

“Historically, in Mineiro’s exhibition contract, there has always been a clause where the broadcaster holding the rights would have the prerogative to indicate the days and times of the games. As we have always had a broadcaster, it was always easy to reconcile all interests because, until then, there were no conflicting commercial interests. However, in 2022 we have a very different scenario, where 11 of the 12 clubs signed a contract with Rede Globo”, he added.

“The Federation, as the consenting party to this contract, has to respect this clause [onde a emissora detentora dos direitos teria a prerrogativa na indicação de dias e horários dos jogos]. That’s why the Mineiro 2022 grid features Cruzeiro’s games as home team, on some occasions, with days and times outside those commonly used”, he added.

In view of the above, the president of the FMF assured that there is no reprisal from the entity towards Cruzeiro. “I just wanted to register that on the part of the Federation there is no type of retaliation, persecution or desire to harm Cruzeiro. Much earlier, on the contrary. Today, the Federation has an excellent relationship with Cruzeiro, which is one of our biggest affiliates, and we want to do everything we can to help you”, he concluded.

Palmeiras played the last training game of the pre-season this Wednesday morning. With match uniforms, …