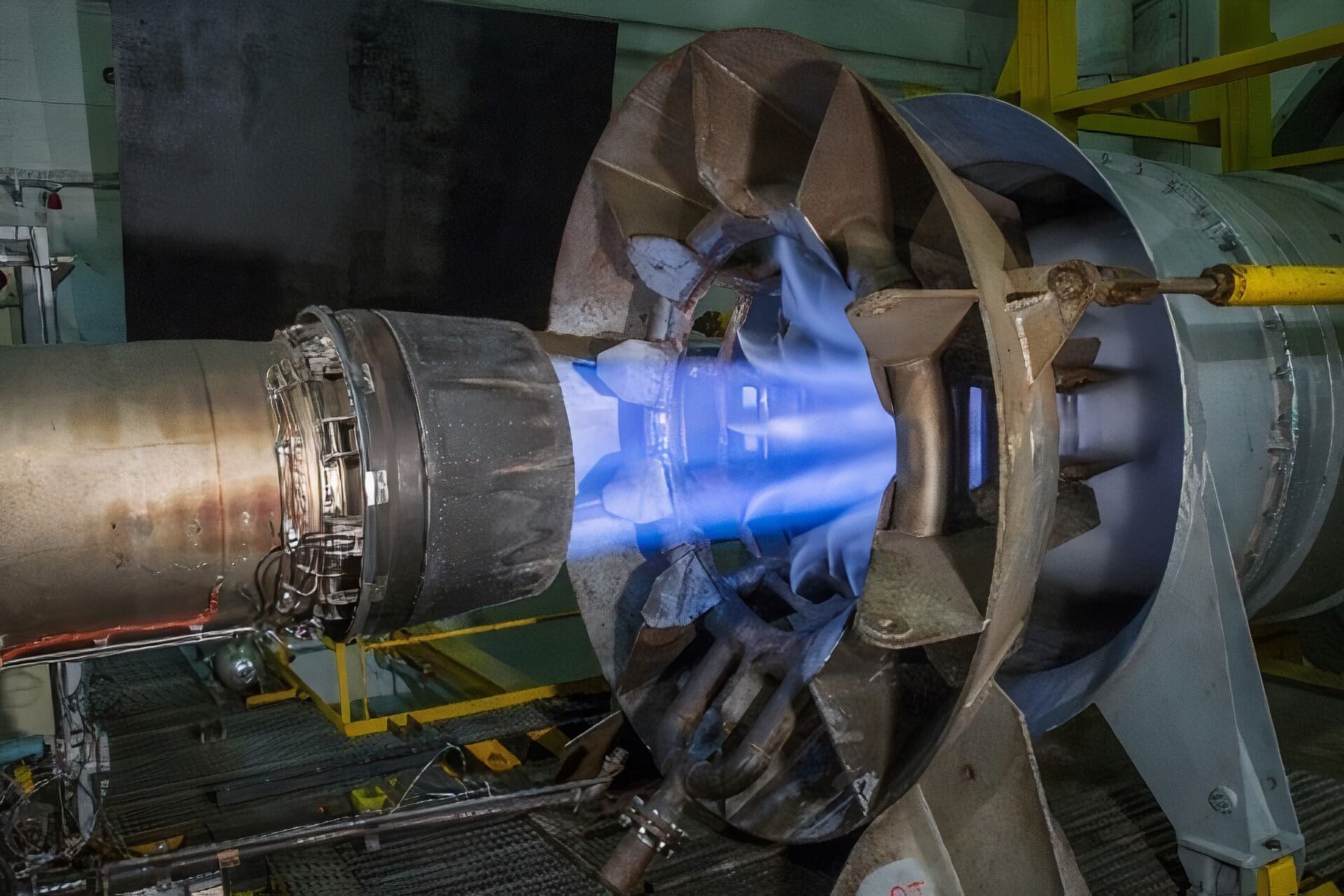 The French Armaments Directorate General (DGA) has completed a first test for the development of the engine that will power the sixth-generation FCAS (Future Combat Air System) combat aircraft.

The DGA announced on January 10, 2021 that a prototype derived from the M88, the engine of the Dassault Rafale fighter jet, has been tested on a test bench as part of the Turenne Defense Technology Project.

“This test is distinguished by the technique used, called Thermocolor, which requires heat-sensitive ink; applied to the high-pressure turbine blades of the engine, measuring the temperature thanks to the color change”, explains the DGA. “This type of evaluation is very rare; the latest in DGA Propellant Testing dates back to 2010.”

It took five years for conditions to be ready for this experiment. Once the results of this first test are analyzed, the project will move on to an “endurance” test that should last several months.

“Each of these advances is a unique and necessary piece of a technological innovation puzzle. Allied to a state-of-the-art engine, it will allow it to reach the level of performance expected from the FCAS program”, concluded the DGA.

According to the French Ministry of the Armed Forces, the sixth-generation New Generation Fighter (NGF) fighter developed by France, Germany and Spain under the Future Combat Air System (FCAS) will require more powerful engines than its predecessors.

Consequently, the DGA, together with the French national aerospace research center (ONERA), and the engine manufacturer Safran were commissioned by the Ministry to accelerate the development of “new metallic alloys and multi-layer systems for high-temperature applications in blades and discs”. turbines”. 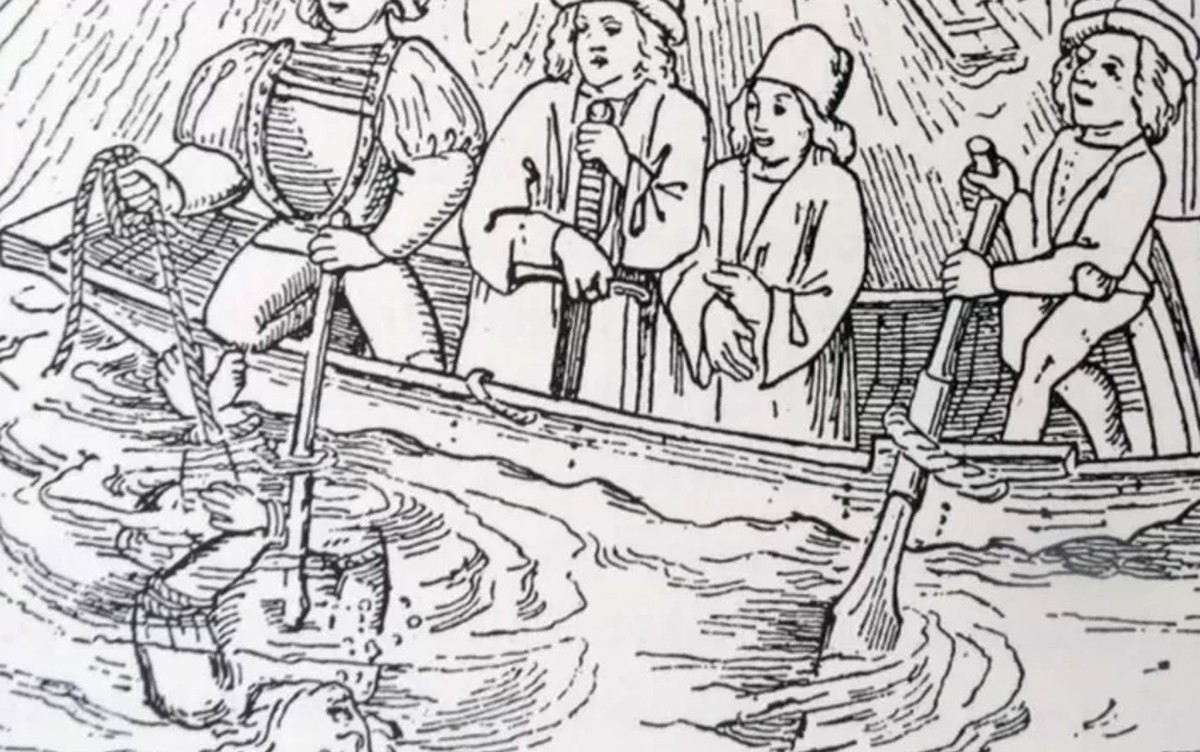 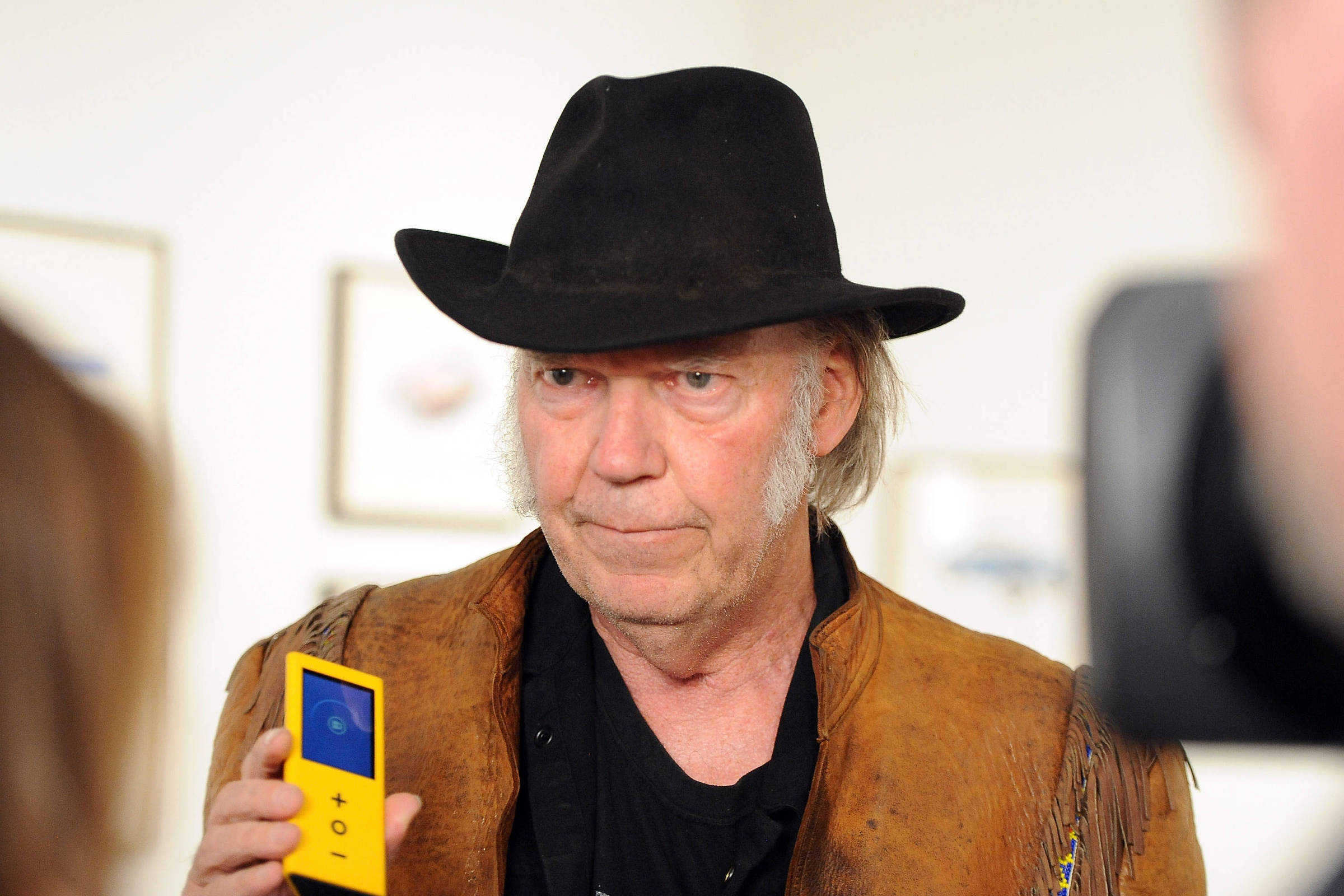 Eleven people, including several women, were arrested after a young mother was allegedly kidnapped, raped …