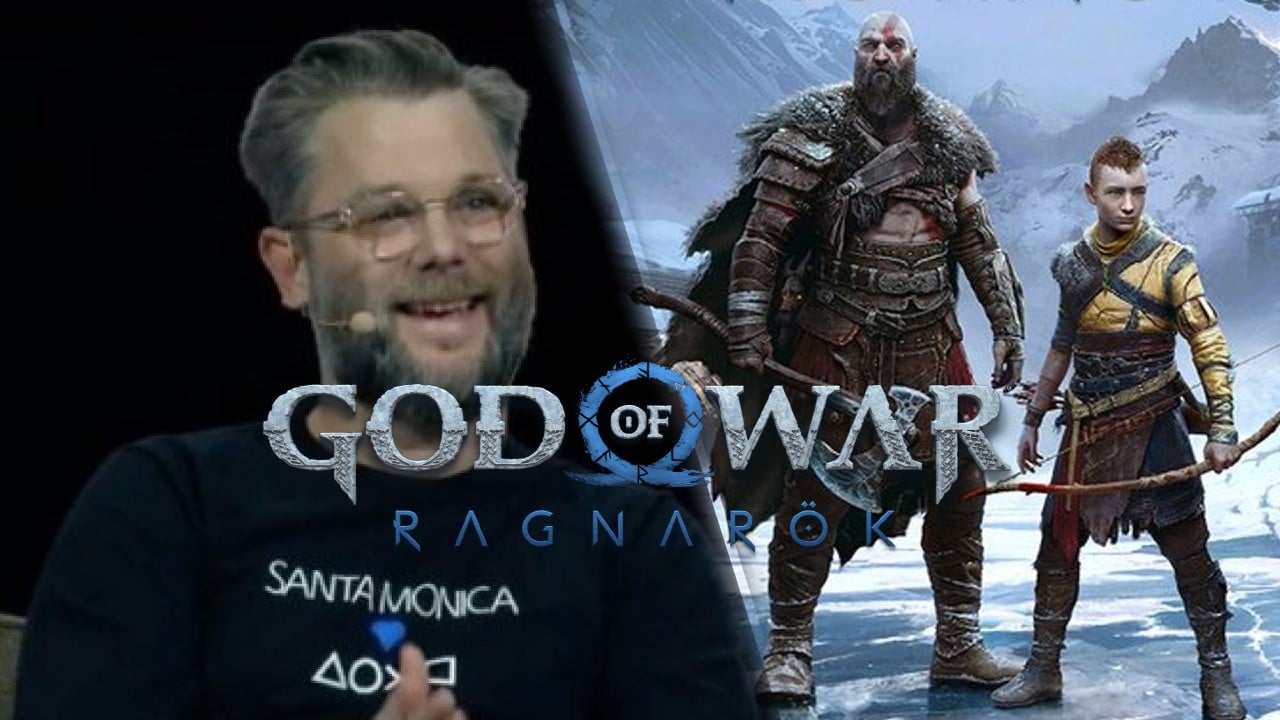 Without even having debuted on PlayStation consoles, now it’s time for the launch of God of War Ragnarök for PC to start being discussed. With the 2018 title debuting on the platform this Friday (14), director Cory Barlog said “have no idea” if the sequel to Kratos and Atreus’ adventure will follow suit.

In an interview with Game Informer, Barlog talked about the 2018 GOTY port. Asked about a possible arrival of Ragnarok to the new audience in a span of less than four years, he stated the following:

I have no idea. At the moment we are doing it one game at a time, kind of looking at each one and thinking “is this the best thing to do?” and then we evaluate. Did people like it? Did we do it right? Something went wrong? Can it improve in the future if we do it again? But at the end of the day, Sony decides.

Involved in another Sony project, the dev is not directing the next game in the franchise. The 2018 title debuted on PC to very positive reviews.

Will God of War Ragnarok for PC be a reality? A developer at Jetpack Interactive, the studio responsible for the port of God of War to the platform, hinted at a possible release of the new game.

Sony has not yet released the title’s premiere date, but a record of the game made in Saudi Arabia may have delivered a window for September 2022. Check it out at this link!

Raju has an exquisite taste. For him, video games are more than entertainment and he likes to discuss forms and art.
Previous This altcoin could surpass Ethereum, claims major American bank By Cryptonizing
Next know who is the new participant of BBB 22 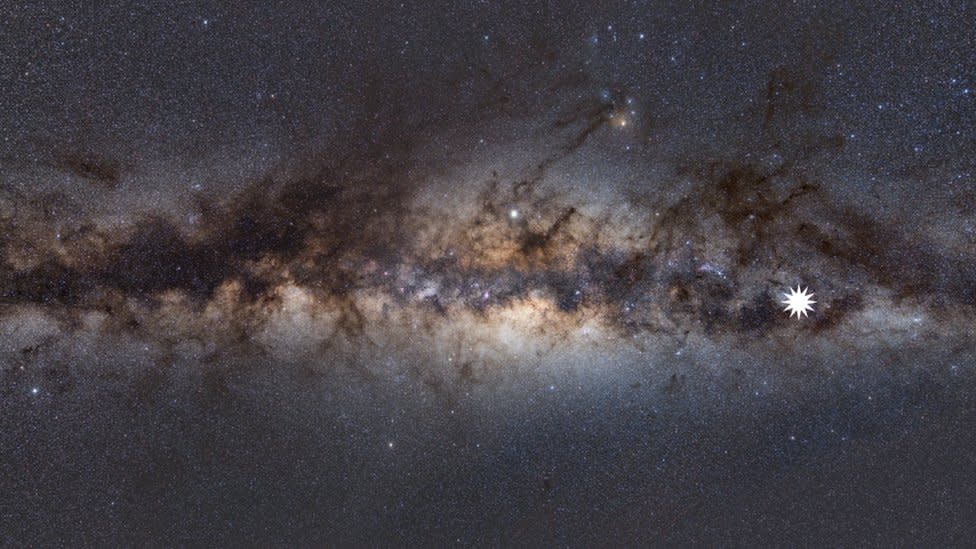