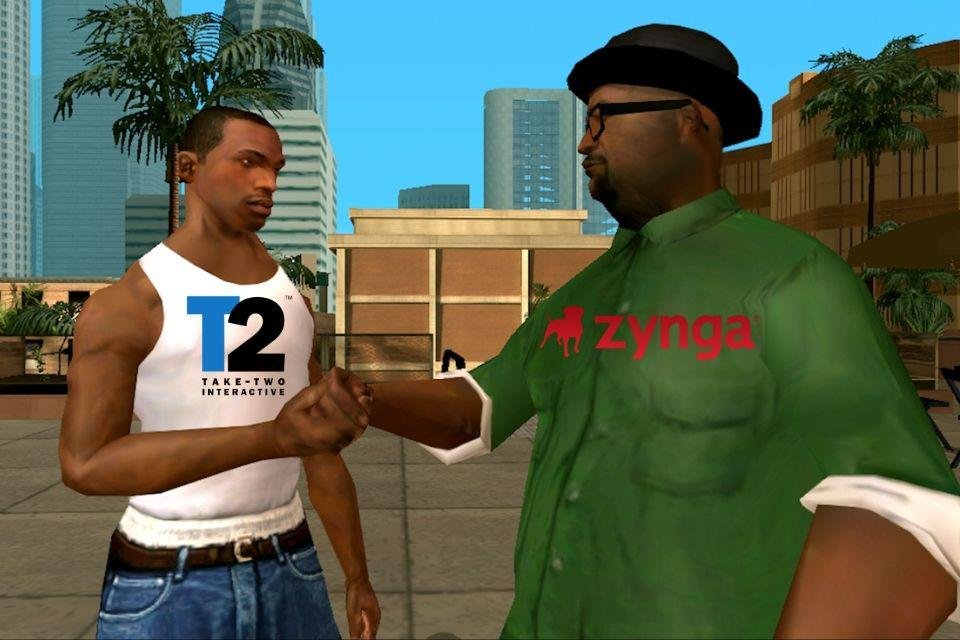 GTA is just the beginning: Take-Two wants several of its games on mobile

Raju Singh 2 weeks ago Technology Comments Off on GTA is just the beginning: Take-Two wants several of its games on mobile 13 Views

It’s no secret that Take-Two made a billion-dollar investment in its acquisition of Zynga in order to turn its big game franchises into mobile. Now, the producer’s CEO has spoken openly about his plans, and cited an “endless list” of games he wants to see being explored on mobile.

“We have the ability together, both from a developer and developer perspective, to streamline the creation of new titles. New titles based on Take-Two’s core intellectual properties. We believe we have the best collection of intellectual properties for PC and for console in the interactive entertainment business, and this is basically almost completely unexplored for mobile and free to play around the world.” – said Strauss Zelnick, head of Take-Two.

The executive seems very excited about the acquisition, and even talks about bringing the company’s games to cell phones “relatively soon”.

Take-Two already has games on cell phones. At this very moment it is possible to find five GTA different ways to buy on mobile devices. But this is not the format the company is looking for. As its CEO says, the acquisition of Zynga is aimed at the mobile company’s experience in creating games with “recurring expenses” for its players.

So, we’ll soon see Take-Two’s great games come to cell phones in different versions, probably free-to-play, full of in-app purchases. It is safe to place bets that a version of GTA Online will be one of the first.

Raju has an exquisite taste. For him, video games are more than entertainment and he likes to discuss forms and art.
Previous Brazil failed to control inflation in 2021? it’s not like that
Next Luana Piovani opens the game about Pedro Scooby at BBB22 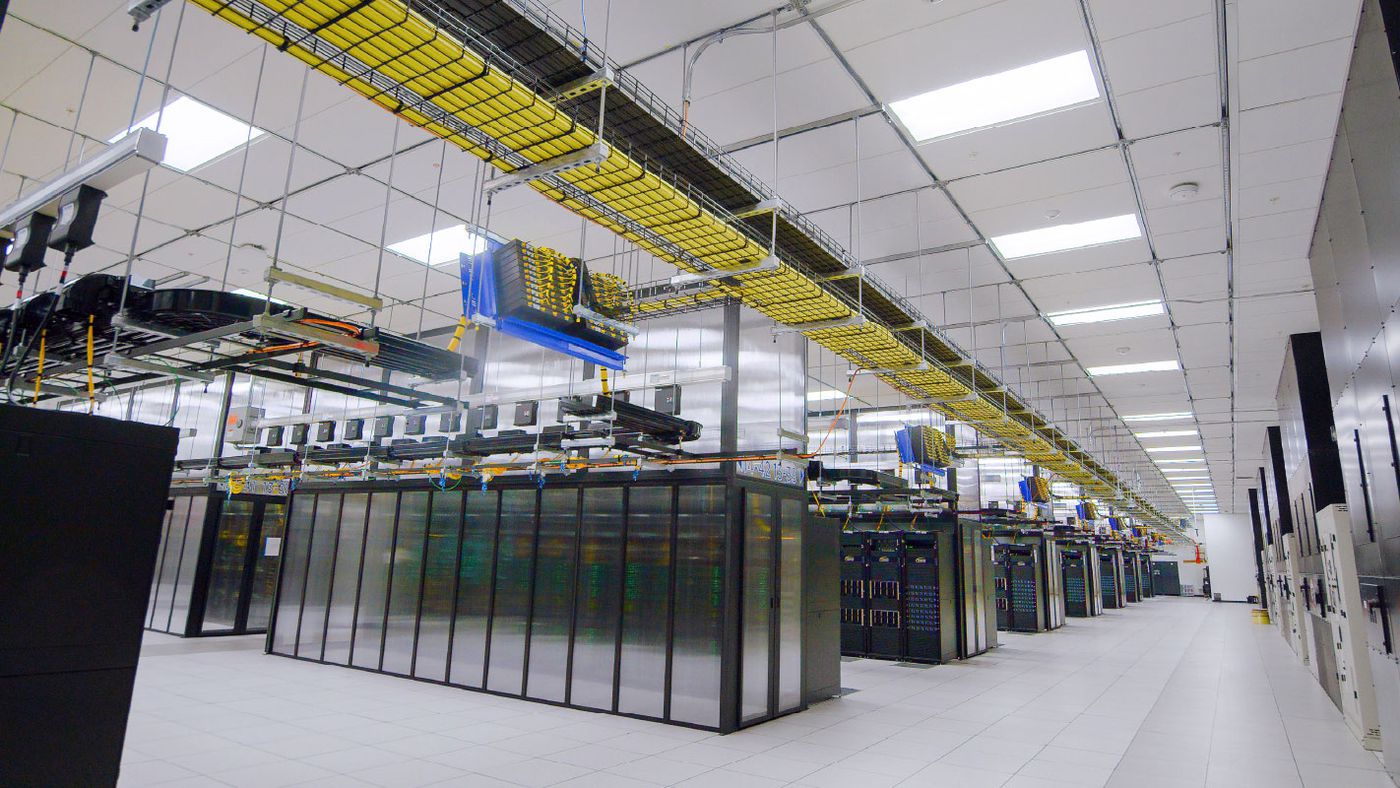 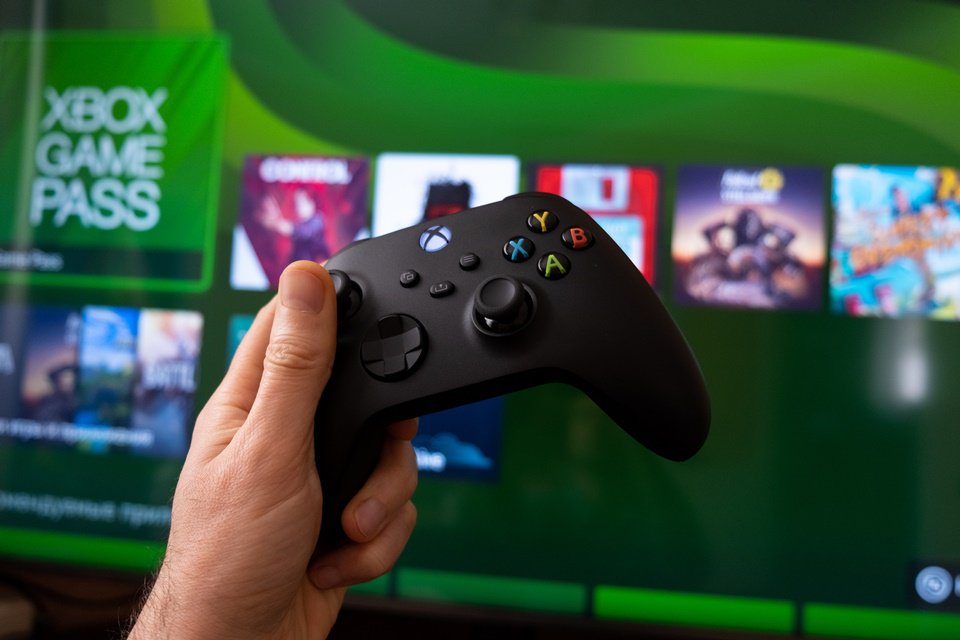