health plans and medicines should be increased

Medicines should have a 10% increase in prices, according to Citigroup estimates (Credit: Agência Brasil)

After an unprecedented negative adjustment announced in 2021, the price of health plans should reach a record high this year, according to a report by BTG Pactual. According to bank analysts, the National Supplementary Health Agency (ANS) should stipulate a 15% readjustment, which will only be defined in the middle of this year.

To arrive at the number, the survey considers data released by the ANS and factors such as inflation, increase in medical expenses and efficiency gains in the sector.

“The 2021 negative adjustment reflected an abnormally low utilization (of plans) in 2020, when many elective procedures were postponed in the first wave of Covid-19 in Brazil. On the other hand, as medical expenses soared in 2021, while the base of lives in individual health plans shrank, we expect a strong price increase for the 2022 cycle.

There is also the expectation that the increase in individual plans will also increase collective agreements, which respond to most contracts in Brazil.

Another increase in the health area that should impact the consumer’s pocket is the price of medicines. According to Citigroup, medicines will be up 10% this year in the wake of the rise in the dollar and the devaluation of the real, as many inputs are imported.

She's our PC girl, so anything is up to her. She is also responsible for the videos of Play Crazy Game, as well as giving a leg in the news.
Previous Dying Light 2 will have the return of co-op for up to 4 players
Next Maid of honor, Slovenia left a friend in hand to join BBB22 · TV News 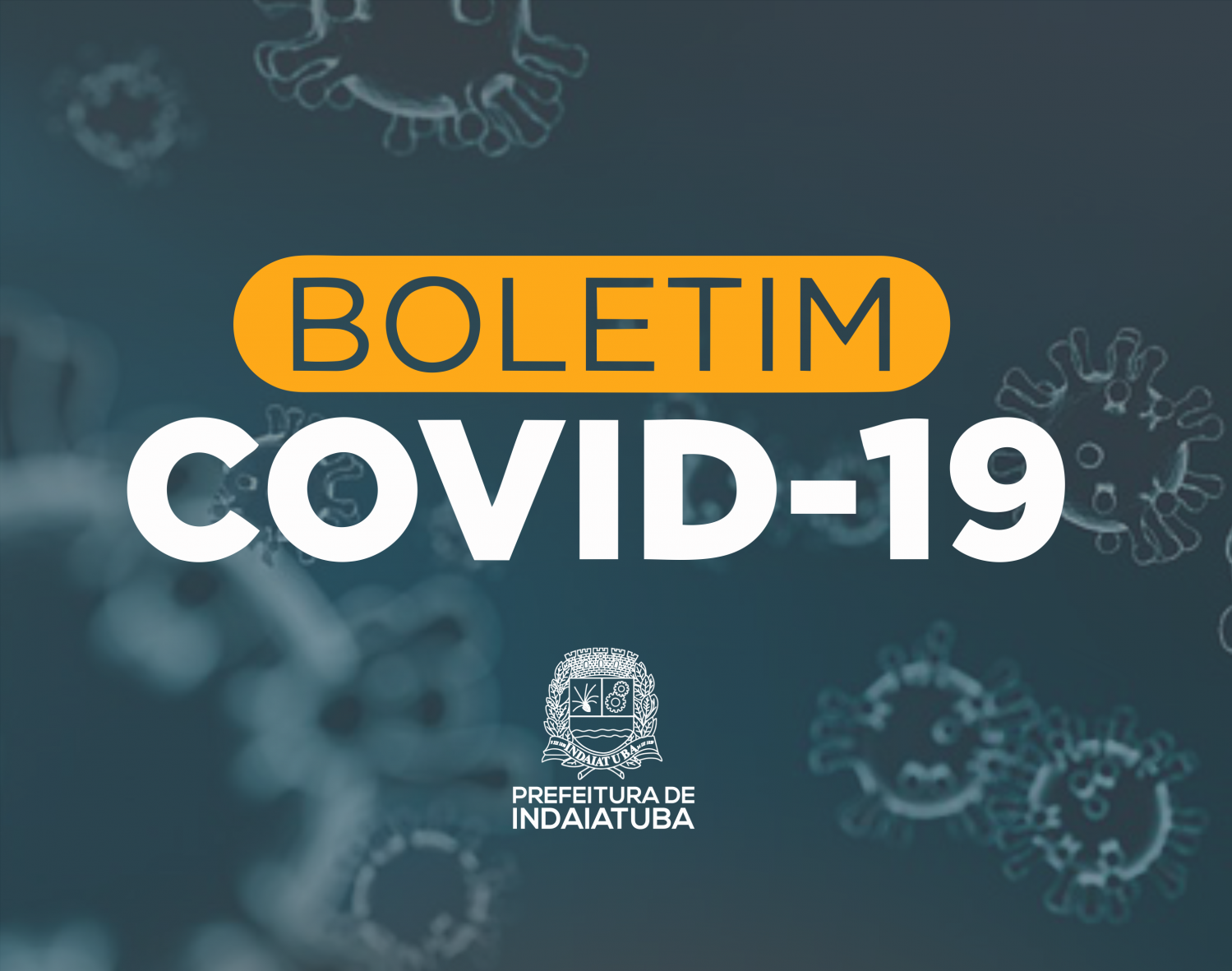 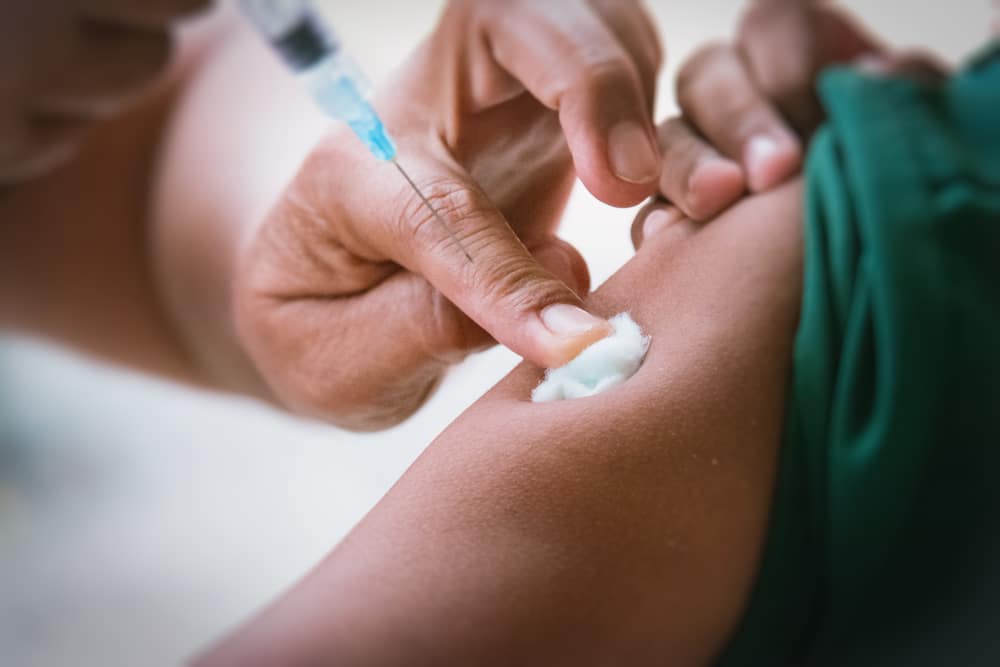