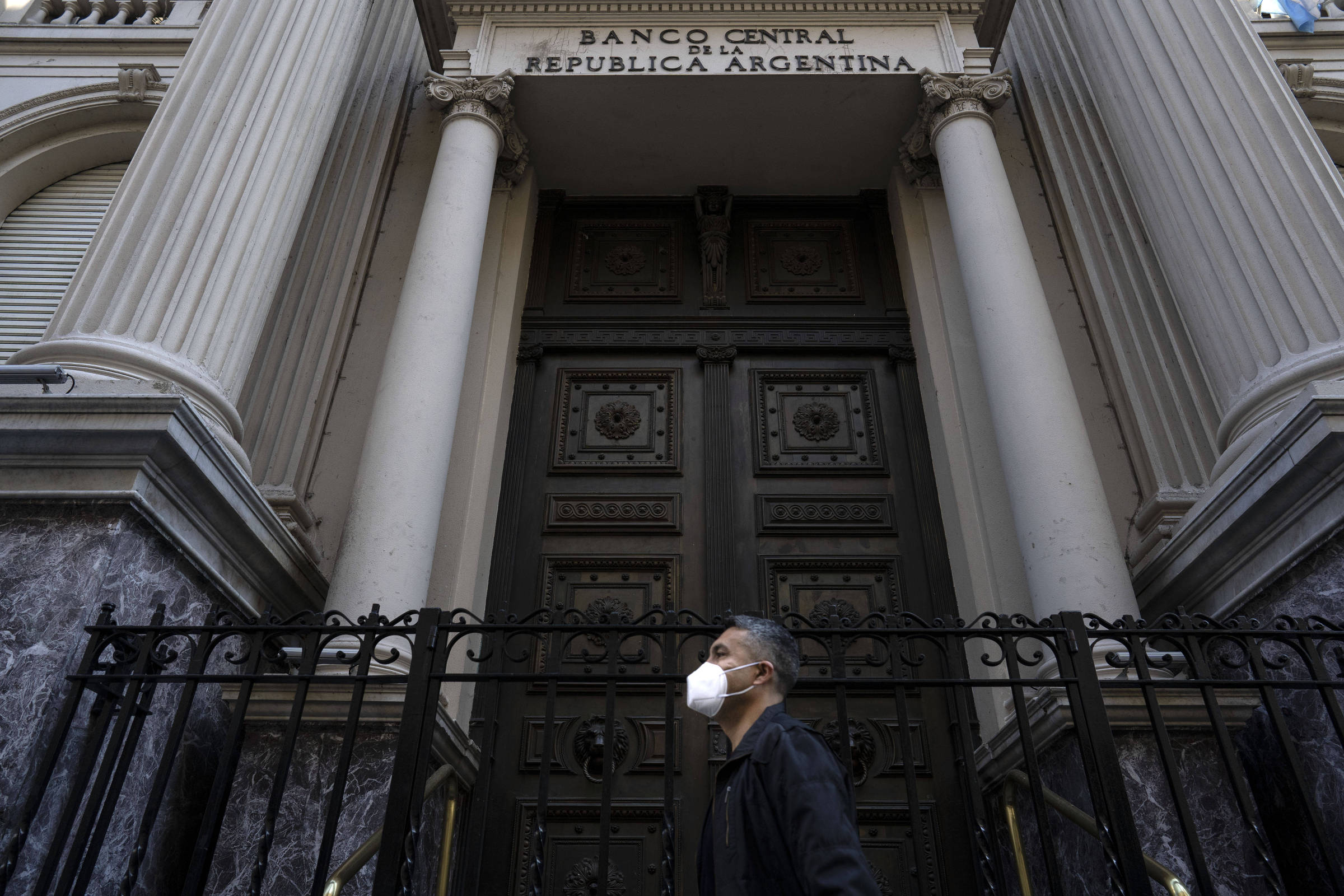 The consumer price index in Argentina accelerated in December, when it registered 3.8%, closing at 50.9% in 2021, one of the highest inflation rates in the world, reported this Thursday (13) the state-owned Instituto of Statistics.

For 2022, the government projected an inflation rate of 33% in the national budget, which ended up being rejected by Parliament, where the opposition criticized that the numbers are not realistic. According to a survey by the country’s central bank, inflation this year will be 55%.

“During 2021, the government tried to anchor inflation and for this it basically used the regulation of the price of public services tariffs and the exchange rate. Hernán Fletcher, from the Argentine Center for Political Economy, told AFP.

In Argentina, since 2019, an exchange control has been in force that has become increasingly strict and allows citizens to buy only US$ 200 per month at the official rate.

waiting for a deal

Argentina is in negotiations with the IMF (International Monetary Fund) to reach an agreement on extended facilities to replace the US$ 44 billion stand-by, signed in 2018.

However, the government of center-left Peronist Alberto Fernández was unable to move forward with a new agreement due to differences on how to achieve fiscal balance, according to the head of state himself.

“For us, the word adjustment is out of the question. For us, it is necessary to grow. We managed to make the primary deficit smaller not because of less investment, but as a result of growth,” Fernández said last week.

With net international reserves that analysts estimate below US$4 billion and without access to international credit markets, Argentina faces IMF payments of US$19 billion this year and another US$20 billion in 2023, in addition to US$4 billion. billion by 2024.

And time is pressing to reach an understanding that will allow these payments to be postponed. At the end of March, almost US$ 3 billion will be due.

“The IMF is not going to approve anything that the Argentine Congress has not approved and that will depend on whether the plan that the government presents can be fulfilled. A fiscal deficit is not bad, as long as it is not permanent and can be financed,” he told the AFP market analyst Sebastián Maril.

Fernández has insisted that he is optimistic about the possibility of reaching a new agreement with the IMF and has so far ruled out that the country could fall into default.

But even so, analysts do not expect immediate relief from the inflation rate.

“An agreement with the IMF can improve the economy in terms of expectations, but in terms of inflation, I don’t see 2022 much different from 2021,” economist Pablo Tigani told AFP.

Born in 1992, Yadunandan approaches the world of video games thanks to two sacred monsters like Diablo and above all Sonic, strictly in the Sega Saturn version. Ranging between consoles and PCs, he is particularly fond of platform titles and RPGs, not disdaining all other genres and moving in the constant search for the perfect balance between narration and interactivity.
Previous Davi is an example for children, says father of 1st vaccinated child
Next Call of Duty 2022 could be brought forward due to Vanguard