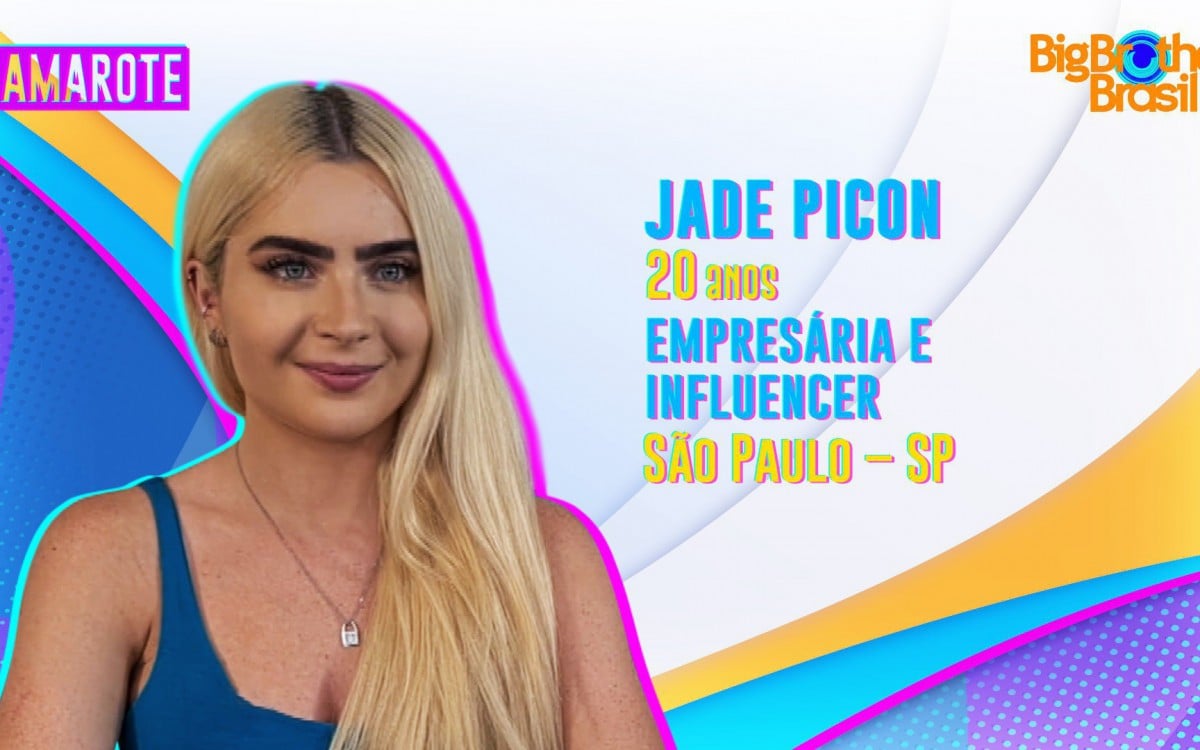 Jade Picon is one of the participants of ‘BBB 22’Disclosure

Rio – The announcement of the name of the digital influencer Jade Picon, 21 years old, among the participants of the Camarote group of the “BBB 22” was already expected, but it still gave rise to talk on social networks this Friday.

Netizens had fun creating memes about the young woman and mocked the fact that she is a millionaire and has to participate in races that will have as prizes cars much cheaper than the vehicles she already has in her garage.

“Jade for the first time in her life will meet a poor person and it will all be televised”, joked one person. “Imagine Jade using C&A, eating gizzards and liver in xepa. It’s going to be epic!”, said another internet user.

Recently, Jade Picon was in evidence due to rumors that she would have cheated on her ex-boyfriend, João Guilherme, with football player Neymar. Gui Araújo, who participated in “A Fazenda”, also said in the confinement that he already stayed with the young woman.

jade picão among the crowd, at the time of the test, to win a car that is cheaper than her nail polish. pic.twitter.com/lFRDK062Wv

The jade picão on the first day of the #BBB2022 pic.twitter.com/NI86yGtJPy

Jade Picão when she takes a shower and realizes that she’s going to have to take care of her hair with novex products:

For the first time in her life, Jade will meet a poor person, and everything will be documented. pic.twitter.com/3tt2NIhrSN

the jade picão after taking the hair with novex pic.twitter.com/gGefQ95H0M 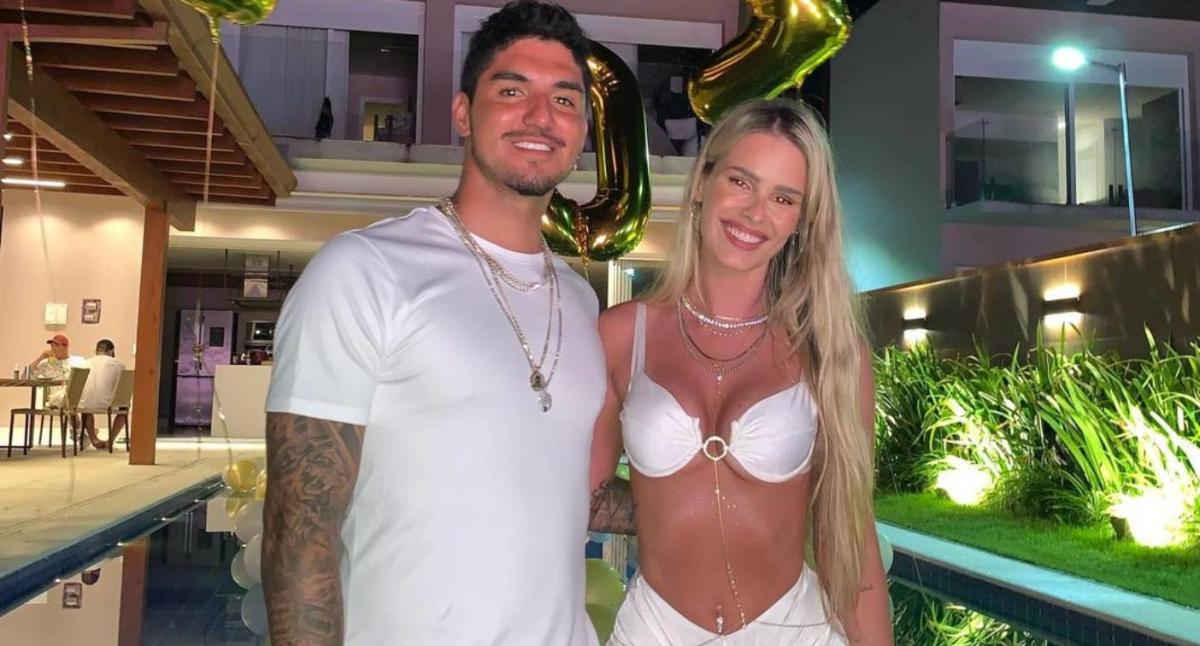 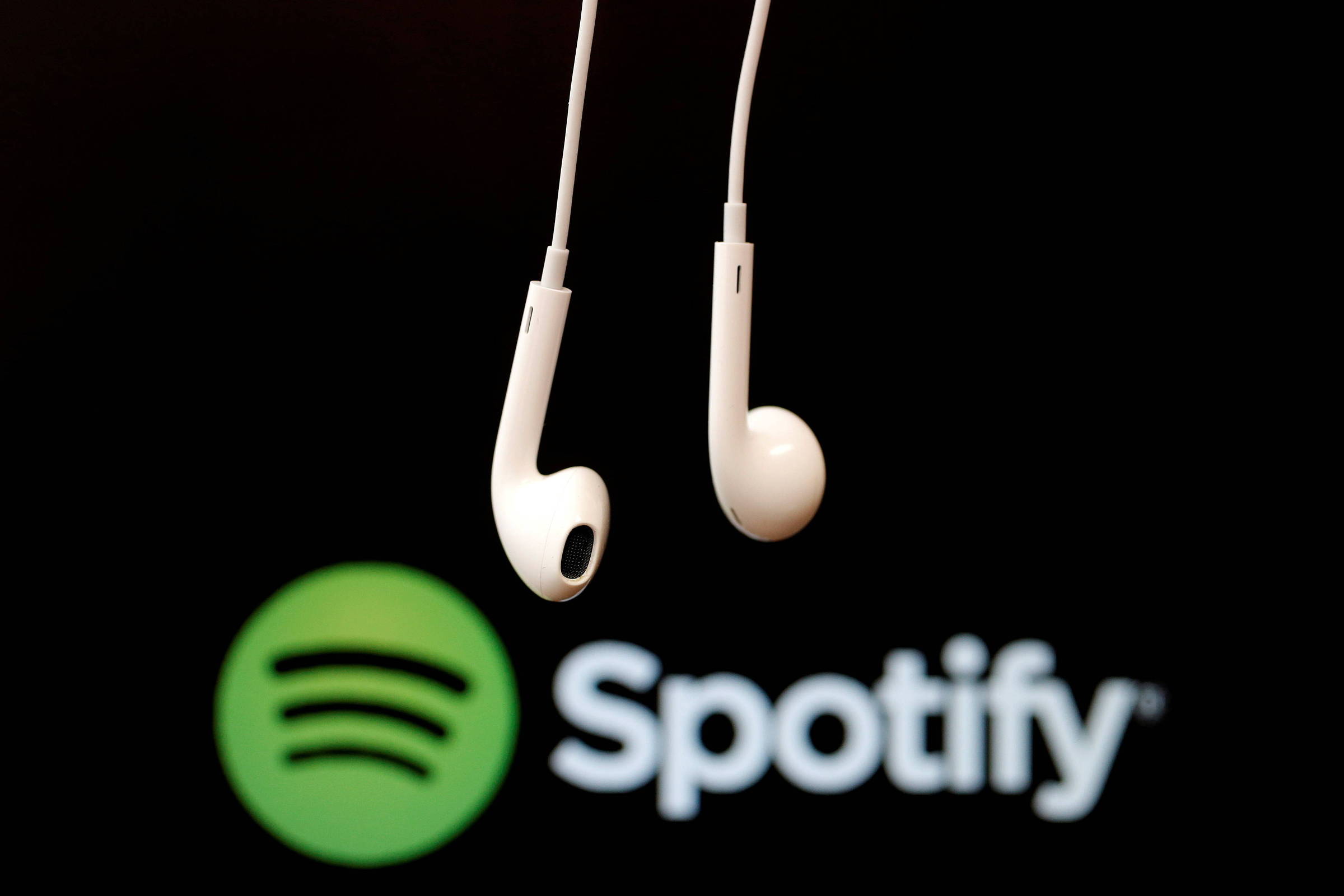 Amid the controversy involving musician Neil Young, who had his work removed from Spotify after …