In a new Ipespe poll released this Friday (1/14), former president Luiz Inácio Lula da Silva maintains the lead in voting intentions for the 2022 presidential race. Oscillating within the margin of error, the PT reached 44%. , while President Jair Bolsonaro (PL) appears in second place, with 24%, and former judge Sérgio Moro (Podemos) remains in third place with 9%. The scenario is the same as the survey carried out in December.

A survey also shows that 64% of respondents reject Bolsonaro. Chief Executive raised dissatisfaction rate by two percentage points, compared to the last survey. Moro appears in second place in the rejection ranking, with 55%, and the governor of São Paulo, João Doria, follows, with 51%.

Comments do not represent the opinion of the newspaper and are the responsibility of the author.
Messages are subject to prior moderation before publication. 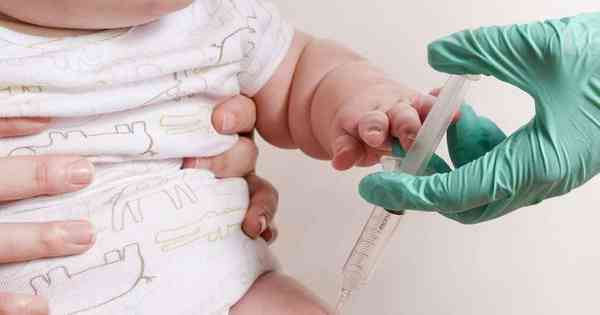 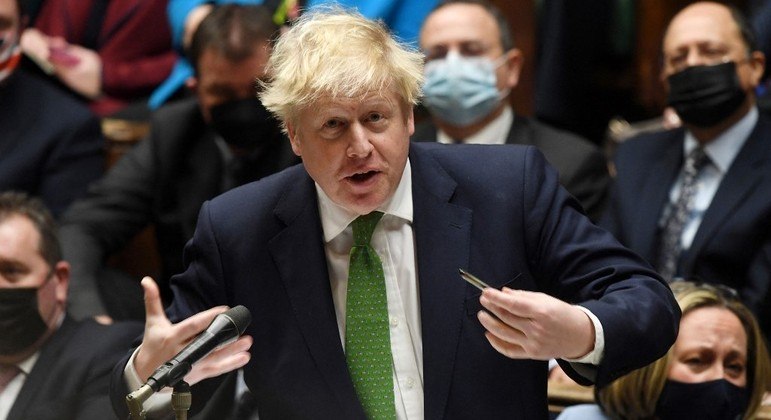