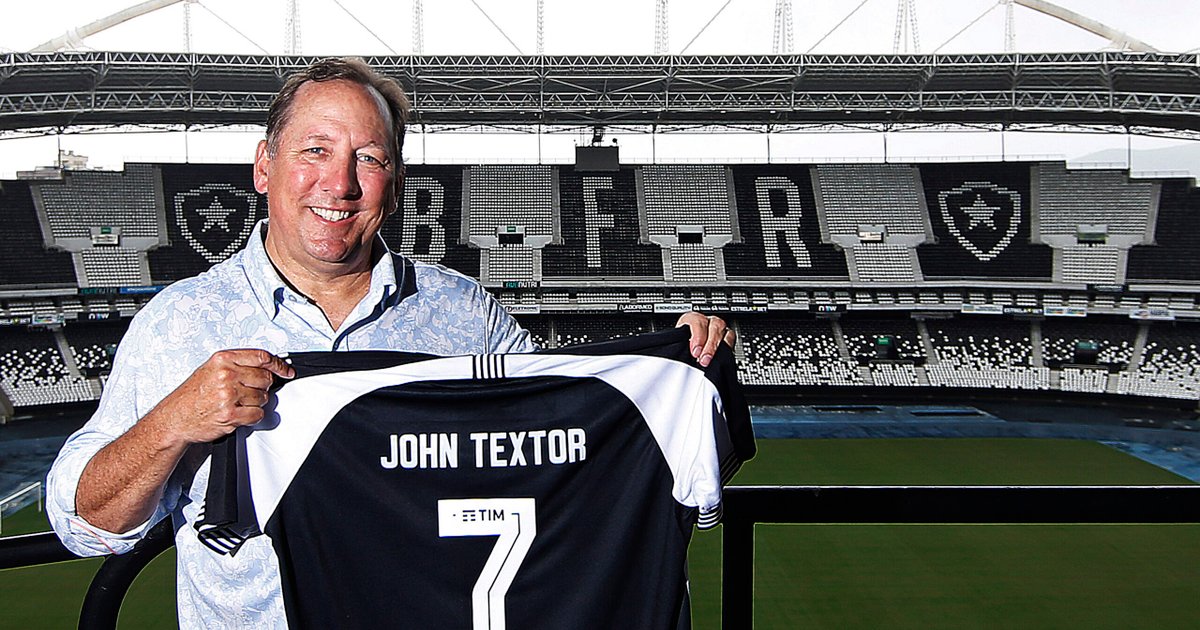 You can do the PIX now, John Textor! The partners of Botafogo approved this Friday, at an Extraordinary General Meeting, the change in the club’s statute that will allow Eagle Holdings, the American businessman’s fund, to operate Glorioso’s football through control of 90% of SAF (Sociedade Anônima do Futebol).

There were 722 votes in favor (97.5%), only 11 against (1.5%) and seven abstentions or blank votes (1%). This was the last step in the club’s policy that needed to be done, after the approval, the day before, of the sale of SAF by the councilors, with a historic and unforgettable party for the fans in General Severiano.

Now, the statutory amendment will be made official and, next week, John Textor will make, within five days, an initial contribution of BRL 50 million for the Botafogo association to pay current expenses. A period of 60 days is now also available for the sale to Eagle Holdings and the transfer of assets and properties of Alvinegro football to be completed.

Botafogo sold 90% of SAF shares for around R$400 million, but the club’s president, Durcesio Mello, said that, in practice, there will be a minimum annual investment in football of R$100 million over the next seven years, stipulated in the contract. Bloomberg, the main US finance portal, said the entire operation cost US$ 330 million (more than R$ 1.8 billion at the current price).