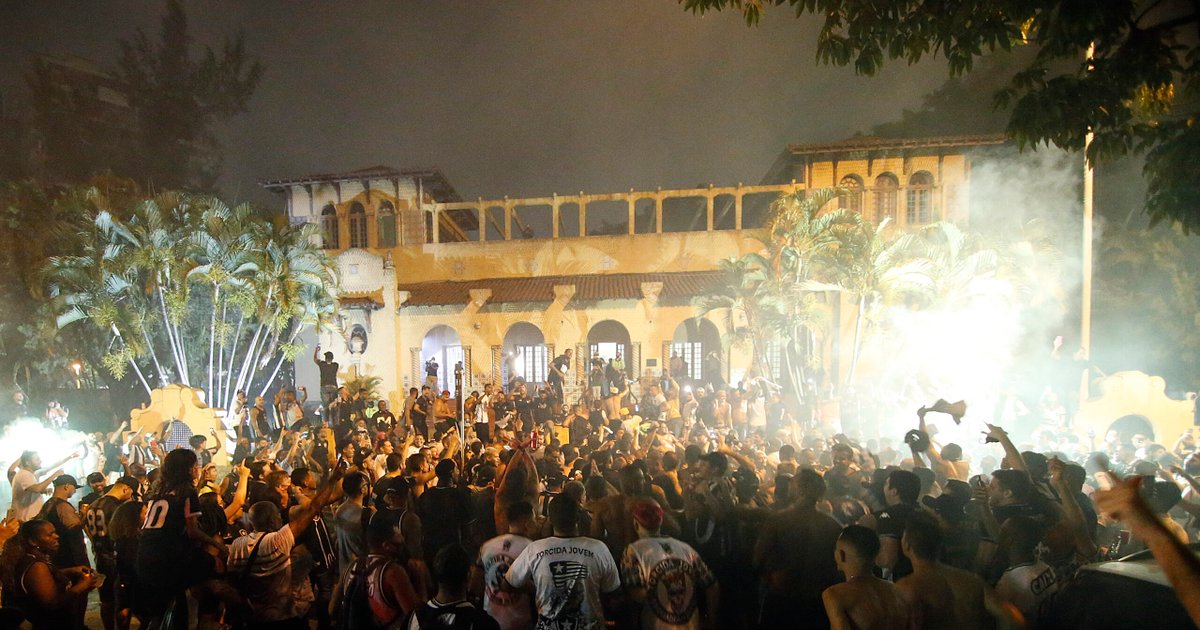 Journalist Carlos Eduardo Mansur considered the incredible party of the Botafogo in General Severiano this Thursday, in the vote on the sale of the SAF to John Textor, as a “liberation from amateurism”. For him, the change in management means a break with a model that only indebted the club.

– I found the images of the crowd in General Severiano very beautiful and symbolic. There are two interpretations: first, it seems to be the celebration of a liberation from an associative model, from an amateur management, which over time has managed to manufacture only a billionaire indebtedness and sporting failures – said Mansur, in “SporTV News”.

– And finally it is the proof of a true love. Many people imagined that the club with the owner ceases to belong to the fan, but the fan wants to see the club well, surviving. It doesn’t matter if it will be in the hands of another owner. The alvinegro wanted to see the club healthy, and that’s what the fan celebrated yesterday – added the journalist.

Mansur also drew attention that, even with the current board, which managed to tidy up the house and prepare the ground for the arrival of an investor, episodes in football made clear the amateurism that still exists in Botafogo.

– Botafogo, although organized behind the scenes to facilitate this transition, had several defects and vices. The documentary “Total Access” shows fans inside the club making threats, late salary, player meeting, a clear disagreement between football and the rest of the club… – he recalled.