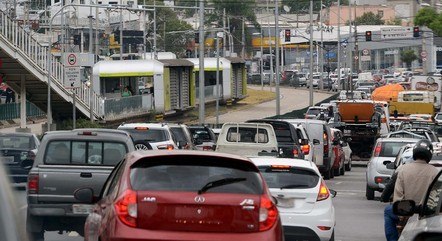 The Government of Minas Gerais announced, on the morning of this Friday (14), that the CRLV (Certificate of Vehicle Registration and Licensing) of 2021 will only be required from June 1st of this year.

Because of the pandemic, the state administration had already postponed the presentation of the document until December 31 of last year, but on January 1, licensing began to be charged in Minas Gerais territory.

According to the decision published in the Official Gazette of the State, the measure “considers the evidence of the socioeconomic effects resulting from the pandemic, which have been aggravated, in recent days, with the heavy rains that hit the entire state”.

Now, the CLRV 2019 is again required to prove the regularity of the vehicle. Drivers can present the printed document or the digital. Drivers who are approached in a car or motorcycle without a license will be fined R$296, will lose seven points on their driver’s license and will have the vehicle seized.

The government also announced that the date for the presentation of the 2022 document will be announced in the second half of the year.