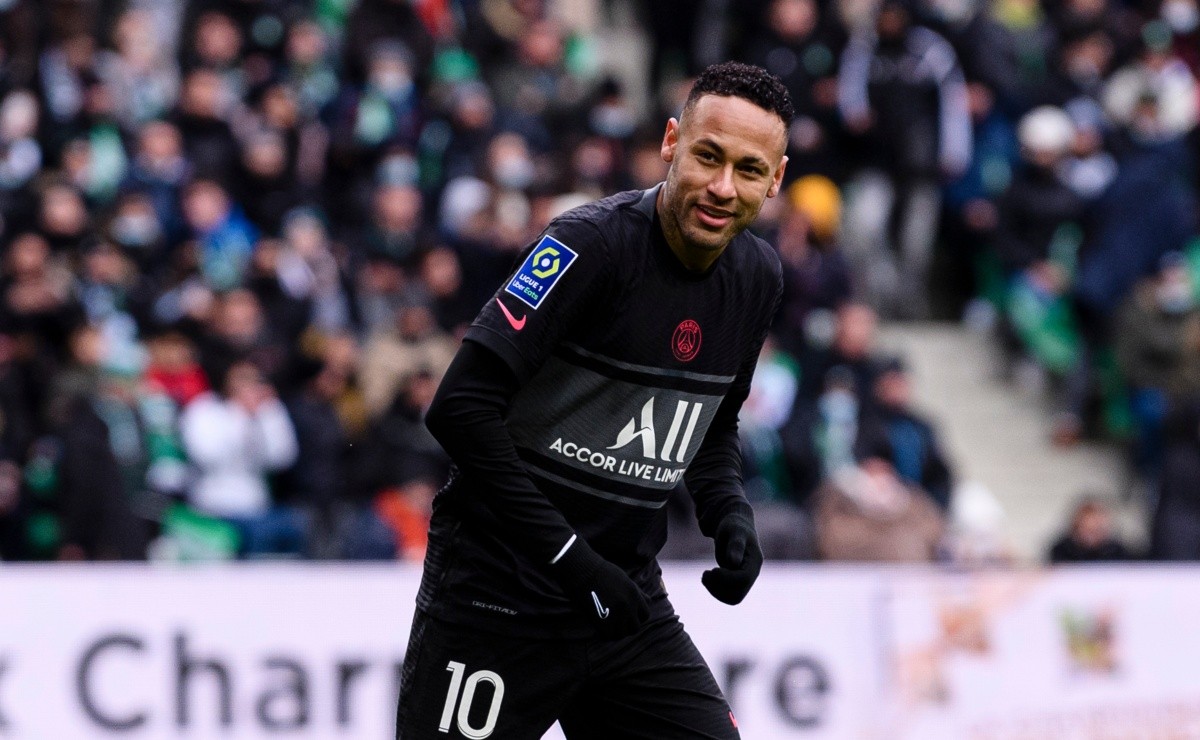 Abhishek Pratap 2 weeks ago Sports Comments Off on Neymar sends message to new Santos reinforcement: ‘The mantle is heavy’ 23 Views

out of the field

Ricardo Goulart is Santos’ great reinforcement for the season

Ricardo Goulart, new reinforcement of the saints for the season, received a welcome message from the club’s former standout, Neymar.

The PSG striker, said in a live on Facebook that he is in the crowd for Ricardo Goulart to win titles with the shirt of Peixe.

“Ricardo Goulart! Good luck in Peixão, I hope everything goes well and achieves many things for our Peixe. The cloak is heavy, huh? (laughter)“, said Neymar.

The striker played for Santos from 2009 to 2013 and won three times the Campeonato Paulista, a Conmebol Libertadores, a Recopa and a Copa do Brasil.

Neymar is recovering from a serious ankle injury and the star is expected to return to PSG for the first game of the Champions League round of 16 against Real Madrid, which is scheduled for February 15th.

In Brazil, Ricardo Goulart is already training with the Santos squad at CT Rei Pelé. Santos’ debut in the Paulista Championship will be against Inter de Limeira, away from home, on the 26th.