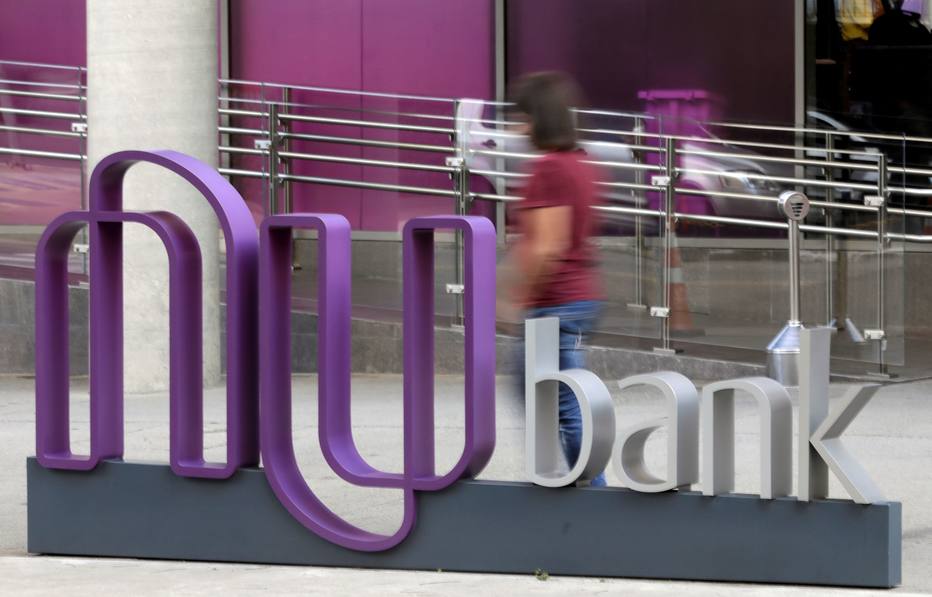 The expectation of a more intense increase in interest rates in the United States had an extra impact on new technology companies and made the market value of Nubank fall below the value of Itau. Thus, Nubank lost the most valuable bank in Latin America. The fintech ended Friday, the 14th, valued at US$ 37.4 billion, while the largest private bank in Brazil was worth US$ 39.5 billion. When it went public in December, Nubank was valued at US$ 42 billion.

At the beginning of 2022, the digital bank, which made one of the largest IPOs in the United States last year, sees its share fall 13.4%. In comparison, Itaú shares traded on the same New York Stock Exchange rose 13.3% in the period. those of Bradesco (which has a market value of US$ 32.9 billion), are up 10.2%.

Among fintechs, payments and technology companies in the US, digital exchange Robinhood loses 15%, Toast loses 25% and Affirm is down 31%.

The movement is general. The technology companies index Nasdaq is already down almost 5% this year, while banks like Goldman Sachs, JPMorgan, citi and Morgan Stanley began to forecast interest rate hikes by the Federal Reserve (Fed, the US central bank) as early as March, followed by three more hikes through December. From zero, US interest rates should go to 2% or 2.5%, making the cost of capital for companies more expensive. And technology companies are the ones that need the most money.

Citi’s US economist, Veronica Clark, assesses that the Fed’s speech became more contractionary, as US inflation does not give a truce. If before the bank predicted the first rate hike in the US in June, now it sees the increase occurring in March. Clark does not rule out a more intense increase at the beginning of 2022, of 0.50 percentage point. This movement tends to reduce liquidity (availability of money) in the financial market.

In addition to the Fed issue, the executive of a Brazilian company that recently went public in the United States, says that Brazilian companies are being even more penalized in the wave of repricing of shares in the technology sector. Fears over fiscal risk, the prospect of even a recession this year and electoral uncertainty are contributing to the sharper fall in stocks compared to international peers, he says.

This movement, however, is uneven. While Nubank, PagSeguro, stone and XP decline or are at zero to zero, the shares of some of the most traditional Brazilian companies rise in New York. In addition to the banks, the roles of Petrobras accumulate a 13% rise, and those of Vale, 10%. Even the airlines Azul and Gol operate in the positive, despite the setback brought to the travel sector with the Omicron variant of the coronavirus.

It is natural that, faced with a cycle of high interest rates, investors prefer securities from companies with an established business model and stable earnings. Producers and exporters of commodities, Petrobras and Vale are strong dividend payers. As well as Brazilian banks, which are among the most profitable in the world. Nubank, like many fintechs, still operates in the red – it had a loss of R$ 528.4 million in the first nine months of last year.

One clue lies in the movement of foreign investors in B3. This month, they invest R$ 6.8 billion in the local market, and according to sources, the greatest interest is in commodity producers, especially in view of the acceleration of inflation worldwide, which tends to expand the prices of these companies’ products.

The market movement that removed Nubank from being the most valuable bank in Latin America contrasts with analysts’ expectations for the fintech’s results. After the IPO, investment banks began to cover the stock with optimistic estimates for the future, with forecasts of billionaire profits from the middle of this decade.

In a report released on Thursday, UBS BB predicted that Nubank should reach 52 million customers in the fourth quarter 2021 results, which are yet to be released. The operation will still give a loss, but analysts highlighted that, by the adjusted criteria, it will be close to zero to zero, with a loss of US$ 15 million.

“ARPAC (Average Revenue Per Active Customer) is set to expand further, and we believe this is the key indicator to monitor,” the professionals wrote. Nubank’s credit portfolio should jump 81%, they estimate, to US$ 6 billion.

On the other hand, there is a contrast in relation to the numbers expected by UBS BB for Itaú. The largest Brazilian bank should report a quarterly profit of R$7 billion, says the house, with a loan portfolio close to R$800 billion and margins of R$20.1 billion.

Born in 1992, Yadunandan approaches the world of video games thanks to two sacred monsters like Diablo and above all Sonic, strictly in the Sega Saturn version. Ranging between consoles and PCs, he is particularly fond of platform titles and RPGs, not disdaining all other genres and moving in the constant search for the perfect balance between narration and interactivity.
Previous Researchers have discovered about 60 million icefish nests in Antarctica
Next Linn da Quebrada is the second trans woman on the show 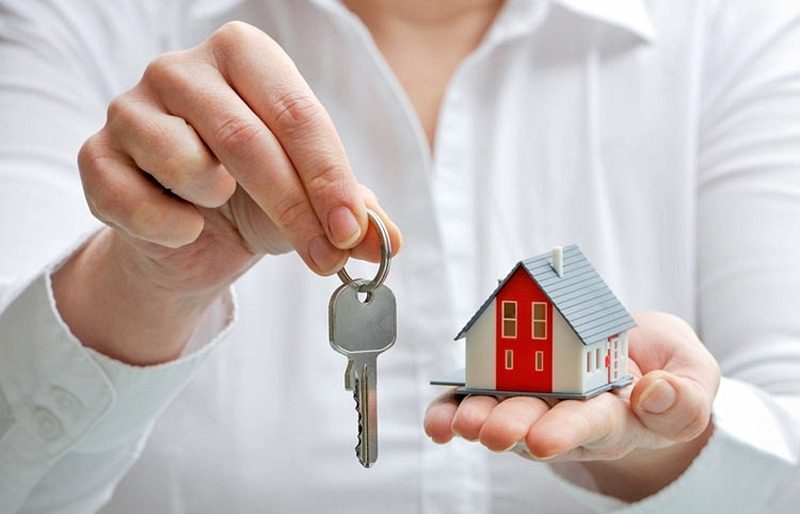 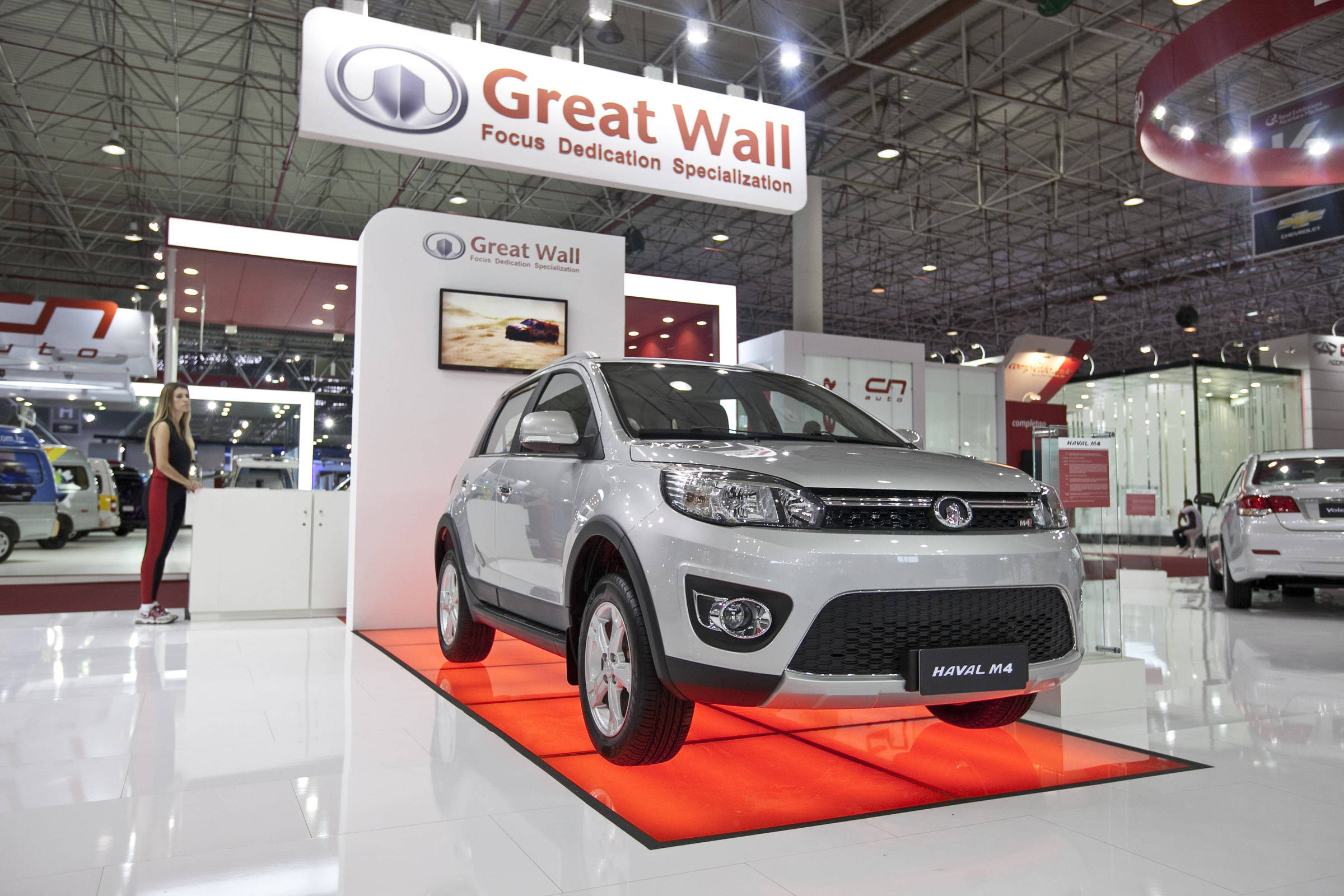