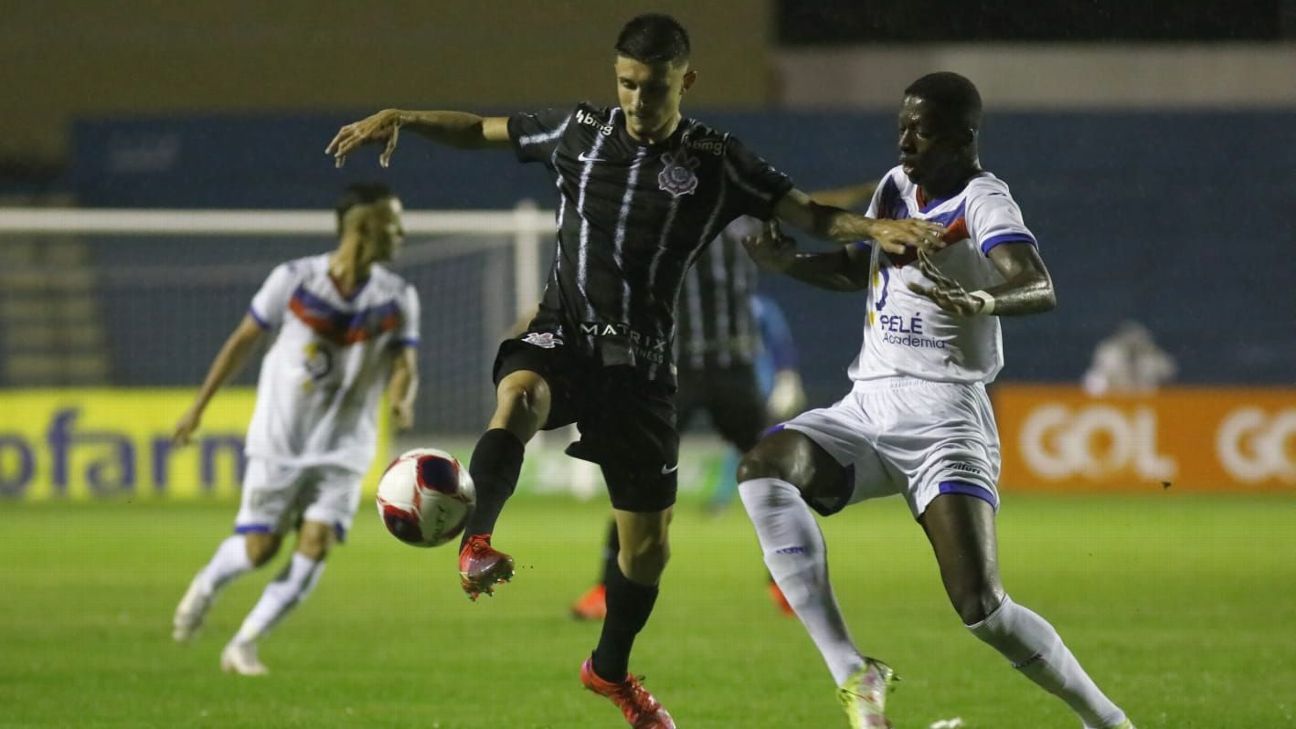 Clube Carioca lost in the first half, but scored twice in the final stage, eliminated Timãozinho and will face Botafogo in the round of 16 of the Copa São Paulo

The third phase of Sao Paulo Junior Football Cup brought this Friday (14) one of the surprises of the competition. Resende eliminated the Corinthians, favorite and biggest champion of Copinha, when winning by 2 to 1 and faces the Botafogo in a carioca duel in the round of 16.

The match at Estádio Martins Pereira, in São José dos Campos, had a rematch atmosphere. In the first match of the teams in Copinha, for the first round of the group stage, Corinthians beat Resende by the same score and with a goal in stoppage time. Now, in the knockout stage, the Rio de Janeiro club returned in the same coin.

In the first half, Corinthians opened the scoring in the 19th minute thanks to a great collective play. After a long exchange of passes, with almost all the players touching the ball, Matheus Araújo received from Biro, turned over the mark and submitted to put Timãozinho at an advantage.

In the final stage, Resende tied the match at Martins Pereira in a penalty committed by Léo Maná in Kaio. in the charge, Brendon did it well: ball on one side, goalkeeper on the other and fully open game.

After the tie, Corinthians pressed, lost golden chances and ended up paying the price in stoppage time. In the 49th minute, in a corner kick, defender Halls rose higher than the defense and headed firmly, turning the game around and qualifying Resende for the round of 16.